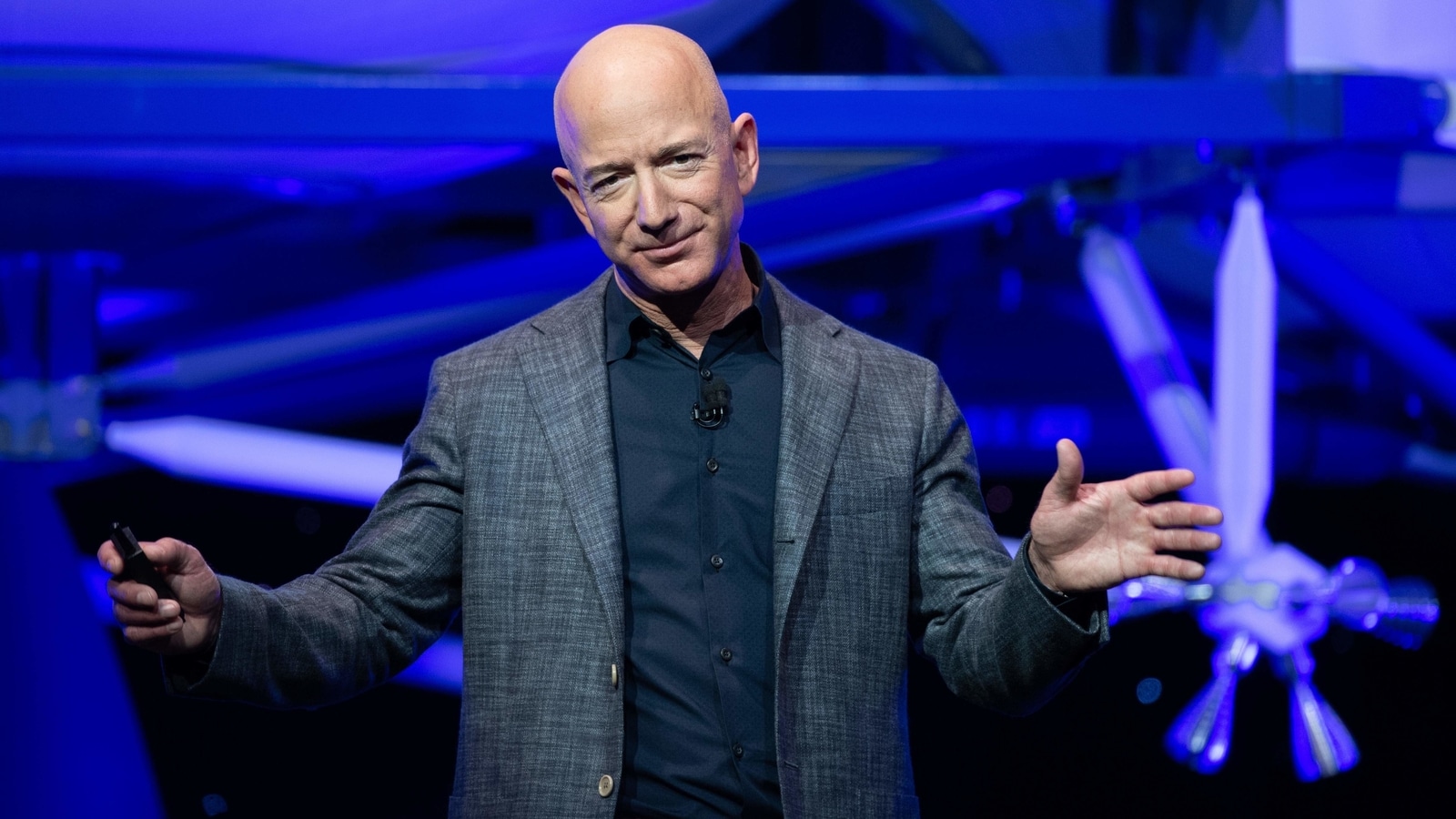 An engine made by Jeff Bezos’s Blue Origin LLC appears on track to show it can power heavy payloads to space for the Pentagon after several years of delay, bringing the US closer to ending its politically fraught dependence on a Russian-made model.

An engine made by Jeff Bezos’s Blue Origin LLC appears on track to show it can power heavy payloads to space for the Pentagon after several years of delay, bringing the US closer to ending its politically fraught dependence on a Russian-made model.

Blue Origin predicted in 2014 that its BE-4 engine would be ready by 2017 to launch the new Vulcan rocket built by the United Launch Alliance, a joint venture of top Pentagon contractors Boeing Co. and Lockheed Martin Corp. But the Government Accountability Office as recently as June cited “continued technical challenges in developing a US-produced rocket engine.”

Now, the US Space Force is expressing optimism, saying in a statement that “Vulcan launch system development activities continue to make progress” toward a first test launch by December because “ULA and Blue Origin have completed originally planned BE-4 development testing, and have successfully demonstrated full engine performance.”

United Launch Alliance used the dependable Russian-made RD-180 engine to launch its Atlas V heavy rocket on about 80 successful civil, commercial and national security launches since 2000, according to the Congressional Research Service.

But Congress demanded a replacement for the Russian engines after Russia annexed Crimea in 2014, and that argument has only gained force since President Vladimir Putin’s military invaded Ukraine in February.

Elon Musk, Bezos’s fellow billionaire and competing space entrepreneur, ripped into that Russian connection in his successful fight to compete with what he called the Boeing-Lockheed monopoly for Pentagon satellite launches.

Musk’s Space Exploration Technologies Corp., or SpaceX, has received final certifications to fly its Falcon Heavy rocket to launch the most sensitive classified missions, including the first one between October and December using reusable boosters.

For Bezos, the Space Force’s positive view on his company’s progress provides some good news after closely held Blue Origin was forced to abort a launch Sept. 12 of its suborbital New Shepard rocket shortly after takeoff in West Texas. It was the first major failure for the company since transitioning to routine commercial flights. The New Shepard is powered by an engine different from the BE-4.

United Launch Alliance’s Vulcan program “is now focused on completing BE-4 qualification testing and flight engine deliveries,” the Space Force said in its statement. Its “other elements are progressing through final qualification testing to support initial launch capability.” ULA needs two successful flight tests that are planned for commercial launches as a requirement for Space Force certification that rockets powered by the new engine can carry the most sensitive U.S. military and intelligence cargo.

Frank Calvelli, the Air Force’s assistant secretary for space systems, said in a statement that ULA and Blue Origin “have done a lot to reduce risk, but a lot of work and testing remains to meet this December’s launch.”

The Space Force said it expects to complete ULA’s initial certification of the Vulcan rocket with the BE-4 engine as soon as March 2023 for “lower launch vehicle performance and payload capabilities” and final certification in 2025 for “our largest and most stressing” national security missions.

Those certifications would position ULA to better compete against SpaceX, and possibly other companies, for a third round of as many as 39 national security space launch missions from fiscal 2025 through fiscal 2027, with the first award by October 2024.

Asked about the biggest technical challenges the BE-4 engine has had to overcome, ULA spokeswoman Jessica Rye said in a statement that it’s “the largest liquefied natural gas-fueled engine to be developed, and utilizes a high performance operating cycle. This required the maturation of multiple advanced technologies, which have been proven out through a rigorous development test program.”