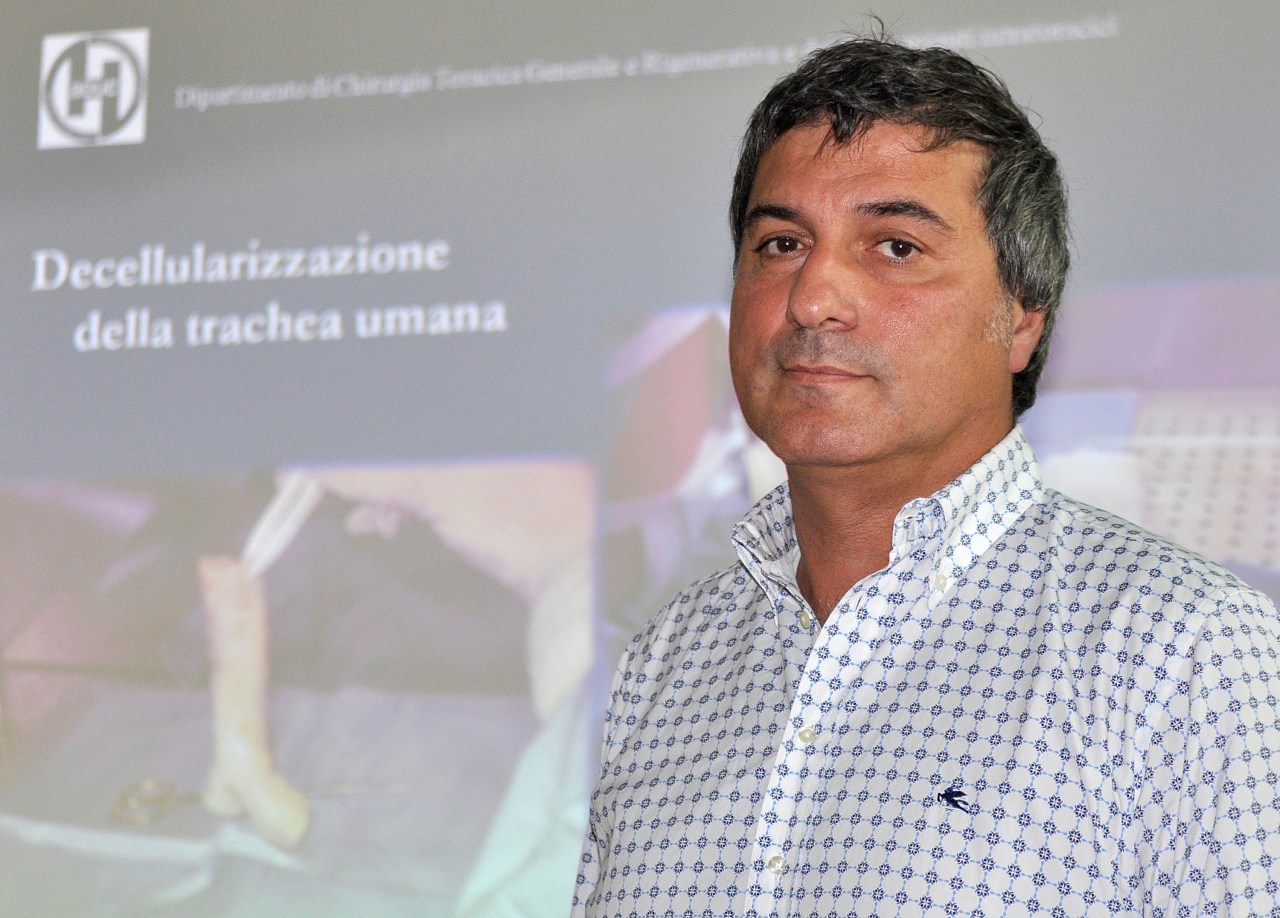 COPENHAGEN, Denmark (AP) — Swedish prosecutors on Wednesday appealed a sentence given to an Italian surgeon who was put on trial for causing bodily harm during experimental stem-cell windpipe transplants on three patients who died.

Stem-cell scientist Dr. Paolo Macchiarini made headlines in 2011 for carrying out the world’s first stem-cell windpipe transplants at Sweden’s leading hospital. Once considered a leading figure in regenerative medicine, Macchiarini was credited with creating the world’s first windpipe partially made from a patient’s own stem cells.

Macchiarini was fired from the Karolinska Institute in March 2016 for breaching medical ethics after being accused of falsifying his resume and misrepresenting his work. In December 2018, Sweden decided to reopen a previously discontinued investigation into three cases.

He was alleged to have operated inappropriately on three people between 2011 and 2014 who later died, but Maccharini was not accused of killing the patients. He denied any criminal wrongdoing.

On June 16, the Solna District Court cleared him of of two charges of assault and gave him a suspended sentence in the third case. He would have been sentenced to five years in prison, if the court had followed the prosecutor’s request.

“In all cases, the interventions were contrary to science and best practice,” chief prosecutor Mikael Björk said in a statement Wednesday announcing the appeal to the Svea Court of Appeal. “It seems clear to me that these have been completely unlawful human experiments and the penalty should be a long prison sentence, given the nature of the crime and the high penal value.”

When Macchiarini’s first windpipe transplant was reported in the medical journal Lancet in 2008, it was hailed as a breakthrough in regenerative medicine. Macchiarini’s new airway — partly made using the patient’s stem cells — was thought to herald a new era where new organs could be made in the laboratory.

Despite an independent Swedish commission finding numerous problems in Macchiarini’s work, he disputed the accusations, saying they were false.

He provided artificial windpipes to 20 patients from countries that included Spain, Russian, Iceland, Britain and the United States.

Critics say Macchiarini skirted medical ethics to carry out dangerous procedures with no proven benefit and that he fabricated descriptions of his patients’ conditions.

In 2019, an Italian court sentenced Macchiarini to 16 months in prison for forging documents and for abuse of office.