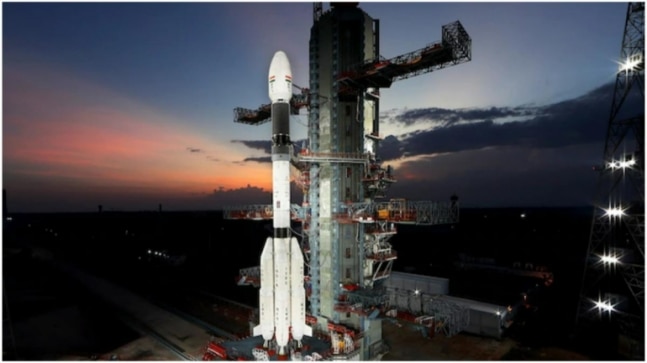 Indian Space Research Organisation’s second mission of the year to place an earth observation satellite by a GSLV rocket faced a setback as the mission could not be accomplished fully due to performance anomaly in the cryogenic stage of the rocket, the space agency said on Thursday.

The 51.70-metre tall rocket GSLV-F10/EOS-03 successfully lifted off from the second launch pad at the spaceport as planned at 05.43 hrs soon after the 26-hour countdown concluded.

Ahead of the lift-off, the Launch Authorisation Board cleared the decks for a normal lift-off as planned. The performance of the rocket in the first and second stages of the rocket was normal, scientists at the Mission Control Centre said.

However, minutes later the scientists were seen in discussion and it was announced in the Mission Control Centre by the Range Operations Director “mission could not be accomplished fully due to performance anomaly”.

“Performance anomaly observed in the cryogenic stage. The mission could not be accomplished fully,” the range operations director announced in the Mission Control Centre.

Later, ISRO Chairman K Sivan said, “(The mission) could not be fully accomplished mainly because there is a technical anomaly observed in the cryogenic stage. This I wanted to tell to all my friends.”

The Indian Space & Research Organisation (ISRO) launched the GSLV-F10, which is carrying the Earth Observation Satellite (EOS-03), at 5:45 am on Thursday from the second launch pad of the Satish Dhawan Space Centre in Sriharikota.

The launching event is the second one this year for the Bengaluru-headquartered space agency after the launch of Brazil’s earth observation satellite Amazonia-1 and 18 co-passenger satellites in February this year.

As the 26-hour countdown for Thursday’s launch concluded, the 51.70-metre tall rocket lifted off majestically at 05.43 am from the second launch pad at this spaceport.

It is the second flight for the Geosynchronous Satellite Launch Vehicle (GSLV) Mk II, which had last blasted off with the ambitious Chandrayaan-2 spacecraft to the Moon.

With the launch of the satellite, ISRO will follow it up with another liftoff in September of EOS-4, a radar imaging satellite with Synthetic Aperture Radar (SAR) that can capture during day and night while looking through cloud cover. The satellite will be launched onboard a Polar Satellite Launch Vehicle (PSLV).

The new satellite will be capable of obtaining vital information for application in different sectors including agriculture, forestry, water bodies as well as for disaster warning, cyclone monitoring, cloudburst or thunderstorm monitoring.