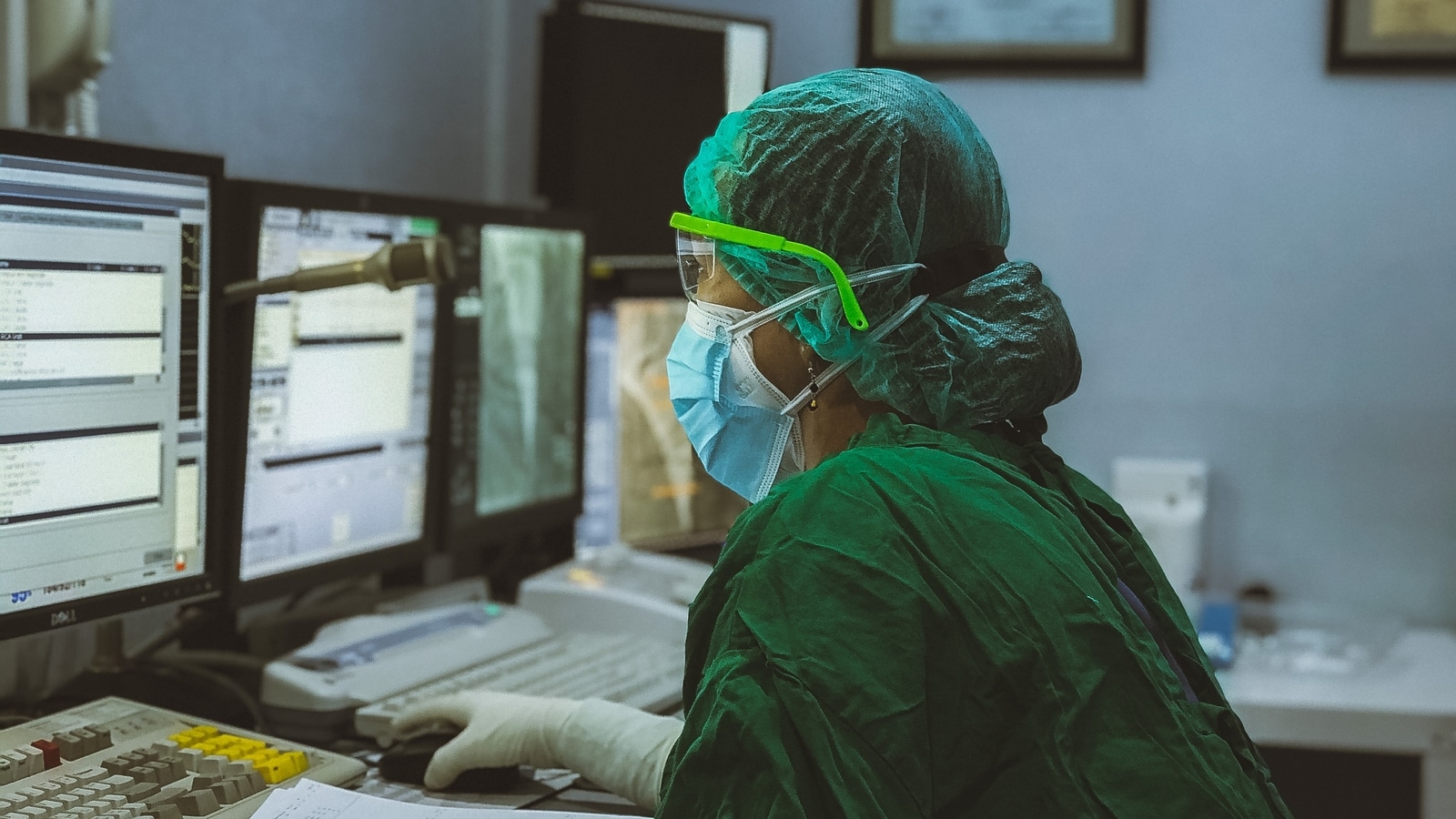 Ireland’s Department of Health said it also faced a cyber attack as the country’s health service grapples with a third day of disruption after hackers prompted the shutdown of its computer systems.

The Department of Health confirmed Sunday that it was also subjected Thursday to a ransomware attack, similar to the one carried out against the Health Service Executive, which runs the country’s national health system.

“The department has been working to respond to this incident since Thursday and continues to work closely with authorities,” a spokesman said by text message. The department is focused on protecting its data, he said.

News of the additional attack came as people were facing canceled appointments and delays in some services provided by the HSE. Covid vaccines and virus testing continue, but there may be delays in getting results, the service said. Contact tracing is also operating, though it may take longer than usual. Ireland hasn’t been able to publish data on new virus cases since Thursday.

“There are cancellations across all outpatient services with widespread cancellation of radiology services,” the HSE said on its website on Sunday. Most virtual appointments will go ahead as planned but some have been scrapped, while others may be handled by phone, it said.

Ireland’s health service shut down its computer systems last week amid what it described in a tweet on Friday as a “significant” cyber attack. The hackers exploited a computer vulnerability that wasn’t previously known using so-called Conti ransomware, Anne O’Connor, the HSE’s head of operations, told RTE Radio. The incident came in a week that saw the largest gasoline pipeline in the US taken offline for five days following a cyber attack.

Ireland’s Prime Minister Micheal Martin has publicly said the country will not pay any ransom to hackers.

“We are at the very early stages of fully understanding the threat, the impact, and trying to contain” the attack, Irish health service Chief Executive Officer Paul Reid told RTE Radio.

Ireland’s National Cyber Security Center is “engaging with the European Union and other international partners to share information on this incident and to ensure that the HSE has immediate access to international cyber supports,” the communications ministry said in an emailed statement.

In 2017, the UK’s National Health Service was infiltrated by ransomware, affecting 45 organizations and forcing hospitals to turn away patients.