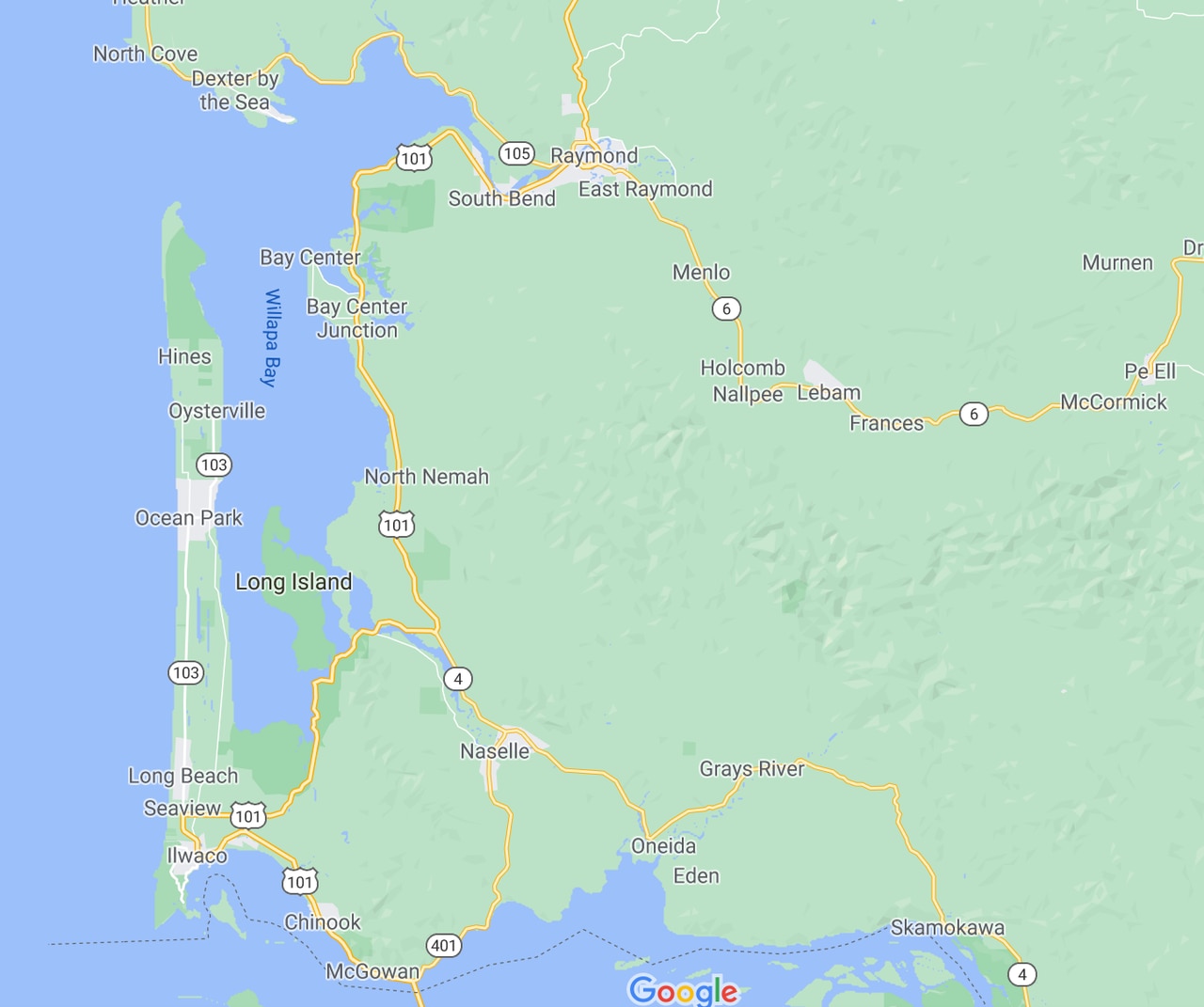 They thrive in shallow water and soft sediment, which Washington’s estuaries provide. And over the past two years it seems the populations of green crab are exploding, especially on the coast.

“Green crabs in Willapa Bay and Grays Harbor are appearing at densities easily five to 10 times greater than they were ever observed in the late 1990s. And so that’s caught a lot of people’s attention,” says marine ecologist Emily Grason, who leads Washington Sea Grant’s Crab Team at the University of Washington.

She says this sudden proliferation in coastal areas is somewhat surprising because they did not spread rapidly after those initial sightings two decades ago. Now, in addition to the hot spots on the southern end of the coast, green crabs appear to be spreading in Drayton Harbor and Lummi Bay.

She says since 2016, her team has seen the number of detection sites and the number of green crabs trapped each year steadily creeping up, although not necessarily at an even rate. Some sites have seen declines, notably Westcott Bay on San Juan Island – site of the first inland trapping five years ago – and Dungeness Spit, where only three were found last year after finds of 50-100 in years prior. She says it’s likely those locations do not offer very good habitat for green crabs.

By contrast, the coastal locations with good estuary that they have started monitoring have recently seen big increases. Many of those also provide prime real estate for Washington’s shellfish growers, whose operations could see great harm if green crabs continue to proliferate.

Green crabs are known as voracious “ecosystem engineers” that use their claws to crush up anything that might be edible, often dramatically changing underwater landscapes and destroying eelgrass beds and other critical habitat for native species.

They’re not really good to eat, but they’ve dramatically reduced the harvest of important shellfish species on the East Coast, such as soft-shell clams in Maine.

“They eat absolutely everything. They are opportunistic predators that are quite happy to make a living off of anything that they can eat,” Grason says.

Some shellfish growers in Washington have seen recent declines in some products, such as wild-seed manila clams, Grason says. This has growers and scientists wondering if green crabs might be at least partly to blame for that. She says it will be the subject of some of her team’s research this year.

“There’s a lot of concern that shellfish resources could be at risk,” Grason says, both in the coastal geographies and inland, should green crabs become more abundant along inland shorelines as well.

“That’s a huge part of the economic and cultural identity of Washington state. And so a lot of folks are working very hard to protect those resources from damage by European green crab.”

She says the only way to contain the spread of European green crabs is through labor-intensive trapping and monitoring. And they’re likely a threat – like a virus – that will never go away completely.

“Nobody so far that we’ve heard of has successfully eradicated European green crab from any geography,” Grason says. “There are no known chemicals or biological control agents that would be safe and effective to use, so trapping is currently the best strategy for controlling populations.”

And she says that will be “a really long-term project at best.”

Among the places where that reality is taking hold is Makah Bay, south of Cape Flattery on the Olympic Peninsula.

Arianne Akmajian, a marine ecologist with the Makah Tribe, says a member of the public found and reported their first green crab in August 2017. A couple of months later, the tribe started setting traps. She says on their first try, the traps filled up quickly, with 34 green crabs caught in just two days.

“So that was fairly alarming, going from essentially not really being aware of the species or knowing that they were in our area to catching a pretty good number of them just over a couple of days,” she says.

The area around the reservation has two rivers that mix with saltwater, providing ideal habitat for the invasive species, and their catch rates have steadily gone up. She says they have now trapped a total of more than 3,700 green crabs, including about 200 since the start of this year’s trapping in April.

“What concerns me with this season is that we are seeing a lot of small crabs and small molts, which to me tells me there’s a really good crop of crabs this year – young-of-year crabs that are going to grow. And so we’re trying to do some targeting of those smaller crabs in hopes we can knock them down a bit,” Akmajian says.

She says some are best caught by hand and it is labor intensive, although they have improved their trapping methods and are now able to catch more crabs with less bait.

The Washington Department of Fish and Wildlife has allocated some $2.2 million to fighting the spread of European green crabs. That’s more than a third of its $6 million aquatic invasive species budget for the 2021-2023 biennium.

The state says the public can play a key role in helping contain green crabs by learning what they look like – they’re not necessarily green; the best identifier is their shape, with five spines on each side of their eyes – and snapping photos and uploading them for state biologists to review. They say this species is often confused with similar-looking native crabs, so it’s important not to handle or try to kill any suspects.