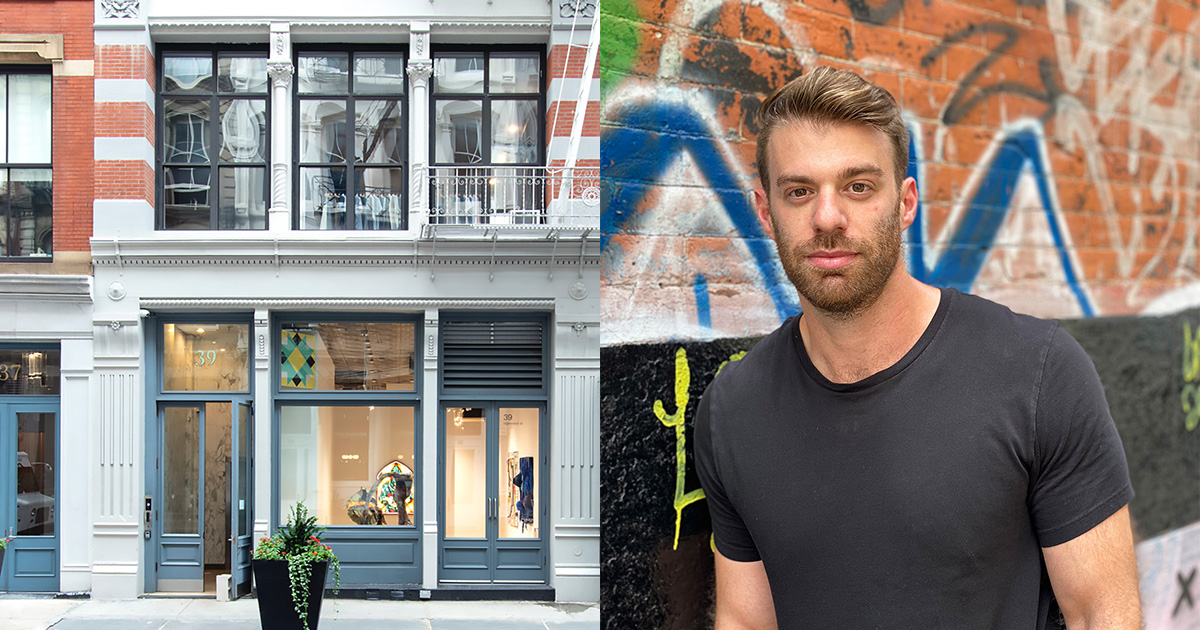 On a late June morning in Tribeca, bustling commuters in chic outfits dash from coffee shops while echoes of construction mix with the clamor of Broadway traffic. The chaotic energy, however, is far from bewildering for Jonathan Travis—in fact, he’s partially responsible for it. The commercial real estate broker has been almost single-handedly overseeing the area’s recent influx of art galleries, which, within just two years, has marked the neat downtown Manhattan neighborhood as the new New York gallery hub. “Five years ago, I had to convince gallerists to come down to Tribeca to show a space,” Travis said. “Now, I get a call from a dealer every other day.”

Over the past six years, Travis has placed 18 of the 20 galleries currently located in Tribeca’s rows of ornate, cast iron–clad buildings, primarily concentrated to the consecutive Lispenard, Walker, White, and Franklin Streets, between Broadway and Church Street. And two more of Travis’s clients will open their doors soon. They range from established Chelsea expats, veering away from skyrocketing rents and generic white cubes, to emerging newcomers in search of broader visibility.