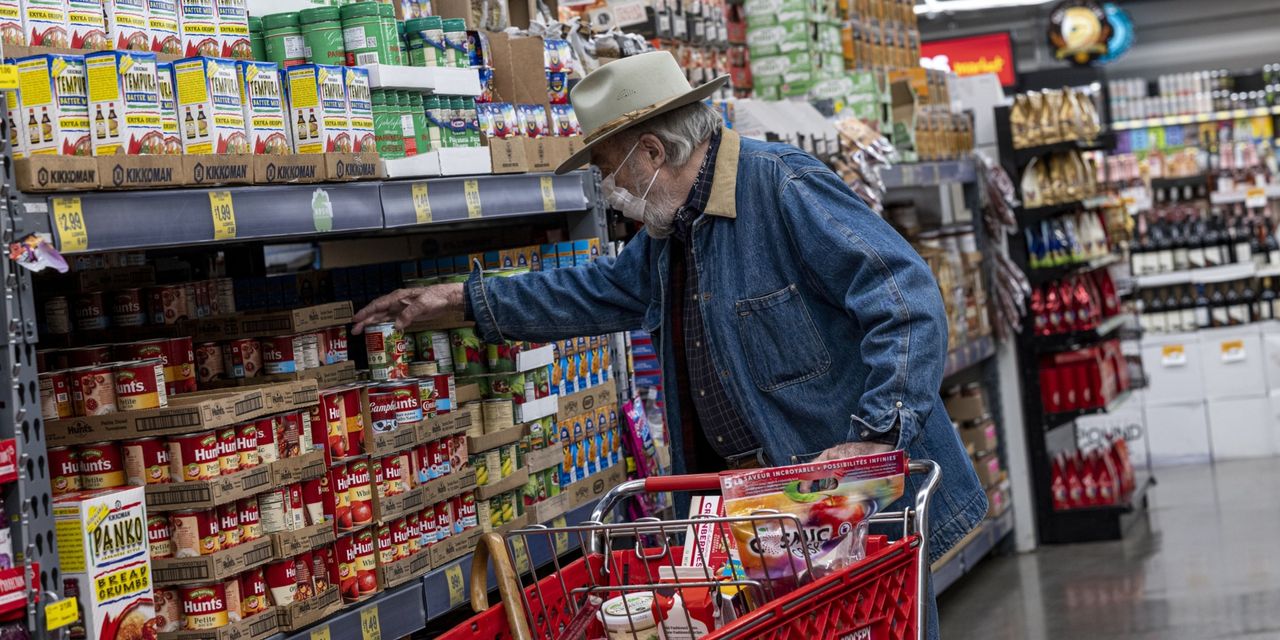 Most-actively traded gold futures, which were down 1% before the Labor Department’s morning announcement, were more recently up 0.4% to $1,859.50 a troy ounce.

Yields on the 10-year Treasury recently traded at 3.137%, compared with 3.041% on Thursday. Higher yields on government bonds can make gold, which doesn’t pay investors a fixed income for simply owning the yellow metal, less appealing to hold.

Analysts and investors say that the extended surge in inflation could prompt the Federal Reserve to tighten monetary policy more aggressively at its meeting next week. However, some investors believe that even if the Fed were to aggressively raise rates, it will struggle to bring down stubborn inflation. That could contribute to gains in gold, which has outperformed stocks and bonds this year.

“The Fed is going to try to tame inflation, but even with higher rates, that will be difficult,” said Juan Carlos Artigas, World Gold Council’s global head of research.

Gold prices climbed to near-record levels this year after Russia’s invasion of Ukraine. Prices have fallen since, with investor sentiment turning sour as the war drags on and the Fed pencils in its interest-rate hike campaign.