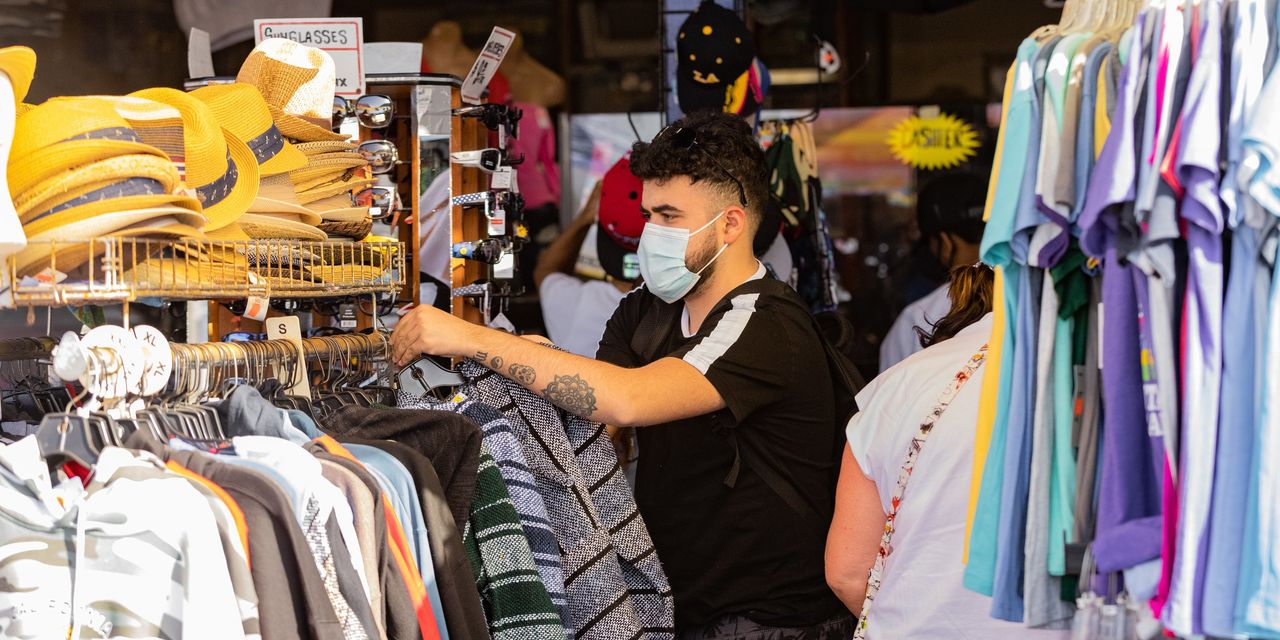 The Labor Department said Tuesday that the consumer-price index—which measures what consumers pay for everyday items including groceries, clothing, recreational activities and vehicles—jumped 2.6% in the year ended March, and rose a seasonally adjusted 0.6% in March from February.

The so-called core CPI, which excludes the often-volatile categories of food and energy, climbed 1.6% over the prior year, and was up 0.3% in March from February.

“Inflation in March 2021 is still under control,” said Gus Faucher, chief economist at the PNC Financial Services Group, before the report was released. “It takes time for inflationary pressures to build in the economy.”

March’s reading marks the start of what many economists expect to be a monthslong upswing in prices, after nearly a year of muted overall inflation as the Covid-19 pandemic doused consumer spending. Whether this rise proves temporary is one of the key questions for markets and the U.S. recovery over the next year or so, as the Biden administration, Congress and the Federal Reserve continue to provide financial support for the economy.