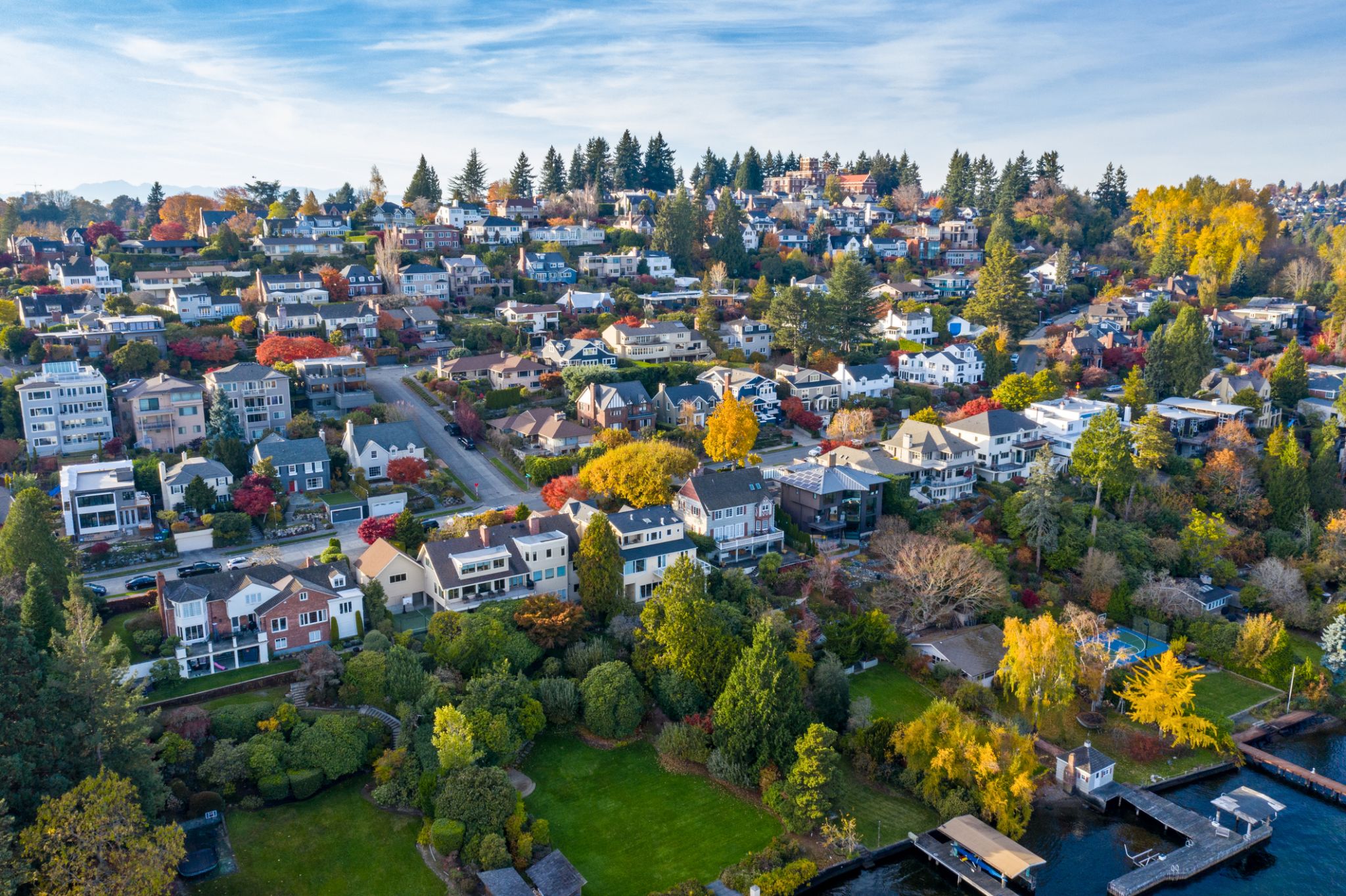 Is relief finally beginning to materialize for Puget Sound homebuyers? There might be reason for cautious optimism, according to a new market report.

During June, the area saw a significant increase in new listings compared to the previous month, according to the most recent data from the Northwest Multiple Listing Service. Active listings for the region at the end of the month reached a peak of 6,358, the highest level since November 2020. For all of King, Pierce, and Snohomish counties, listings for both single-family homes and condominiums were up 14.5% compared to May levels.

“Homebuyers will be happy to hear that between May and June the number of listings in King, Pierce, and Snohomish counties rose, giving them more homes to choose from and possibly easing the pressure just a little,” said Matthew Gardner, chief economist at Windermere Real Estate in a news release Wednesday.

While that slight increase is good news for buyers in the red hot real estate market that has seen thousands of homes selling for $100,000 over the asking price, inventory is still down year-over-year by more than 34%.

“We continue on a trajectory that will keep the Puget Sound region at the top of national lists for one of the hottest housing markets,” said John Deely, executive vice president of operations for Coldwell Banker Bain. “Inventory on hand remains at two-to-three weeks in the larger counties.”

However, first-time homebuyers and those looking for affordable or mid-range homes were priced out of the market in June. The report found that fewer than 23% of listings had asking prices under $400,000.

And like previous months, buyer demand remains high with homes flying off the market in a matter of days, a pattern that is not likely to change in the short run according to experts.

“Many homes are going under contract within days due to the intense buyer demand,” said J. Lennox Scott, chairman and CEO of John L. Scott Real Estate. “We expect the extremely high intensity for each listing will continue in most price ranges locally into the spring of 2022 due to historically low interest rates creating a large backlog of buyers looking to purchase a home.”

Condominium sales also continue to increase as COVID-19 restrictions lift and more people move back to denser urban areas. Sales for condos in the region were up 59% compared to last year and prices increased more than 20%.

In last month’s report, Gardner noted that many condo owners decided to sell amid the height of the COVID-19 pandemic and more out of the urban downtown core, leading to high inventory and lower demand. Some downtown properties even began offering price reductions to attract new buyers, giving them the upper hand. Now, even that market appears to be stabilizing and luring buyers back.