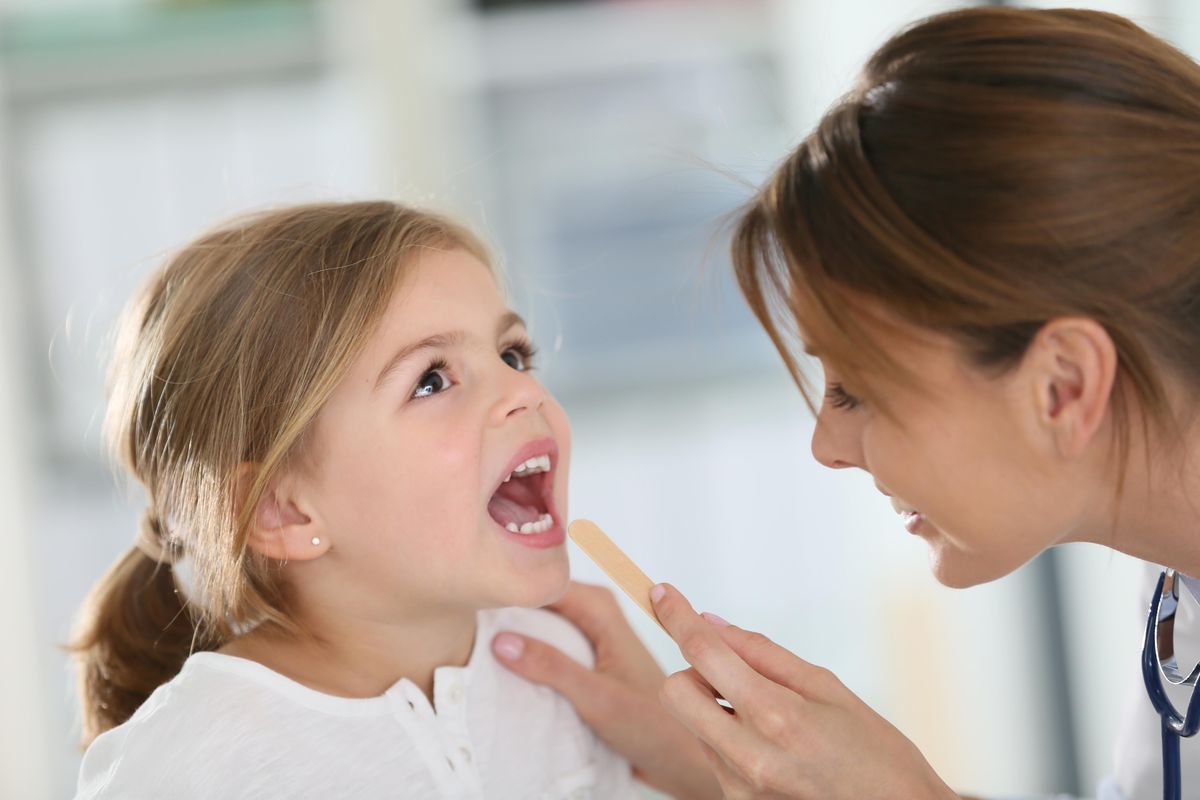 THURSDAY, May 26, 2022 (HealthDay News) — Inappropriate antibiotic prescriptions are common among children with common infections treated in an outpatient setting, according to a study published online May 26 in JAMA Network Open.

Anne M. Butler, Ph.D., from the Washington University School of Medicine in St. Louis, and colleagues conducted a cohort study involving children aged 6 months to 17 years diagnosed with a bacterial or viral infection as an outpatient from April 1, 2016, to Sept. 30, 2018, to examine the comparative safety and health care expenditures of inappropriate versus appropriate oral antibiotic prescriptions. Data were included for 2,804,245 eligible children.

“This study continues to show that we have to do a better job of making sure antibiotics are used appropriately in all health care settings,” a coauthor said in a statement. “Our failure to do so has real costs, both to the health of children and to our collective wallet.”

Several authors disclosed financial ties to the pharmaceutical industry; one author has served as an expert witness.