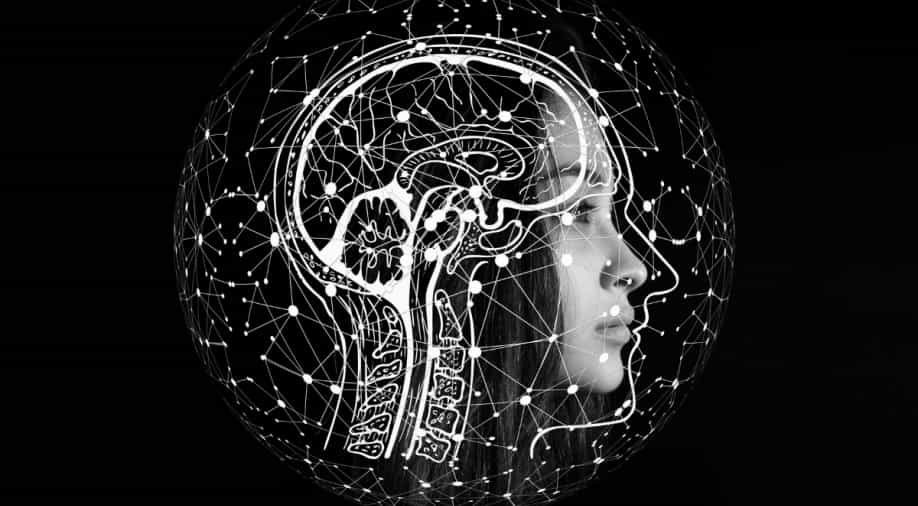 The immune response brought on by the COVID-19 infection can harm your brain’s blood vessels and can cause both immediate and long-term neurological problems, according to a study from the National institutes of Health (NIH). As per the study published in Brain, researchers from the National Institute of Neurological Disorders and Stroke (NINDS) examined the brain changes in nine people who died shortly after contracting the virus. Scientists further discovered the evidence that antibodies, immune system proteins made in reaction to viruses and other intruders, damage the cells lining the blood arteries in the brain, causing inflammation and harm, reported by ANI.

These nine people, ranging in age from 24 to 73, were chosen because of blood vessel damage in their brains as per structural brain scans.

Also read | Your brain is ‘hotter’ than previously thought, says this study

According to a previous study done by the team, SARS-CoV-2 was not found in the patient’s brain, virus was not invading the brain directly. As per NIH, understanding how SARS-CoV-2 might cause brain damage may aid in the development of Covid patients who continue to experience the neurological symptoms.

Avinda Nath, the author of paper and MD clinical director at NINDS said, “We had previously shown blood vessel damage and inflammation in patients’ brains at autopsy, but we didn`t understand the cause of the damage. I think in this paper we`ve gained important insight into the cascade of events. ”

Watch | Gravitas: Is too much Vitamin D killing you?

Dr. Nath, along with his team, discovered that COVID-19 induced antibodies might unintentionally attack the blood-brain barrier. The barrier prevents dangerous compounds from entering the brain while permitting necessary substances to flow through, is formed in part by endothelial cells tightly packed. Damage caused to these cells in blood vessels in the brain can cause protein leakage from the blood. Some COVID patients experience bleeding and blood clots as a result, which can raise their risk of stroke. Scientists discovered immune complex deposits in the brains of COVID patients for the first time when antibodies bind antigens found on the surface of endothelial cells. Such immune complexes cause inflammation, which harms the tissues. Using immunohistochemistry, the scientists found leaky blood vessels, prior to the study.

Dr Nath said, “Once leakage occurs, immune cells such as macrophages may come to repair the damage, setting up inflammation. This, in turn, causes damage to neurons.”

Also read | What is CoVarScan? A new COVID-19 test that can detect all variants in hours

The study may also have implications for identifying and managing long term neurological symptoms such as headaches, exhaustion, sleep issues, and brain fog, according to NIH.

Researchers discovered more than 300 genes showed a decrease in expression, whereas 6 genes showed elevated expression when the endothelial cells were damaged. These genes are related to metabolism, DNA damage, and oxidative stress. These findings collectively shed light on the immunological reaction that causes brain damage after the COVID-19 infection.

You can now write for wionews.com and be a part of the community. Share your stories and opinions with us here.