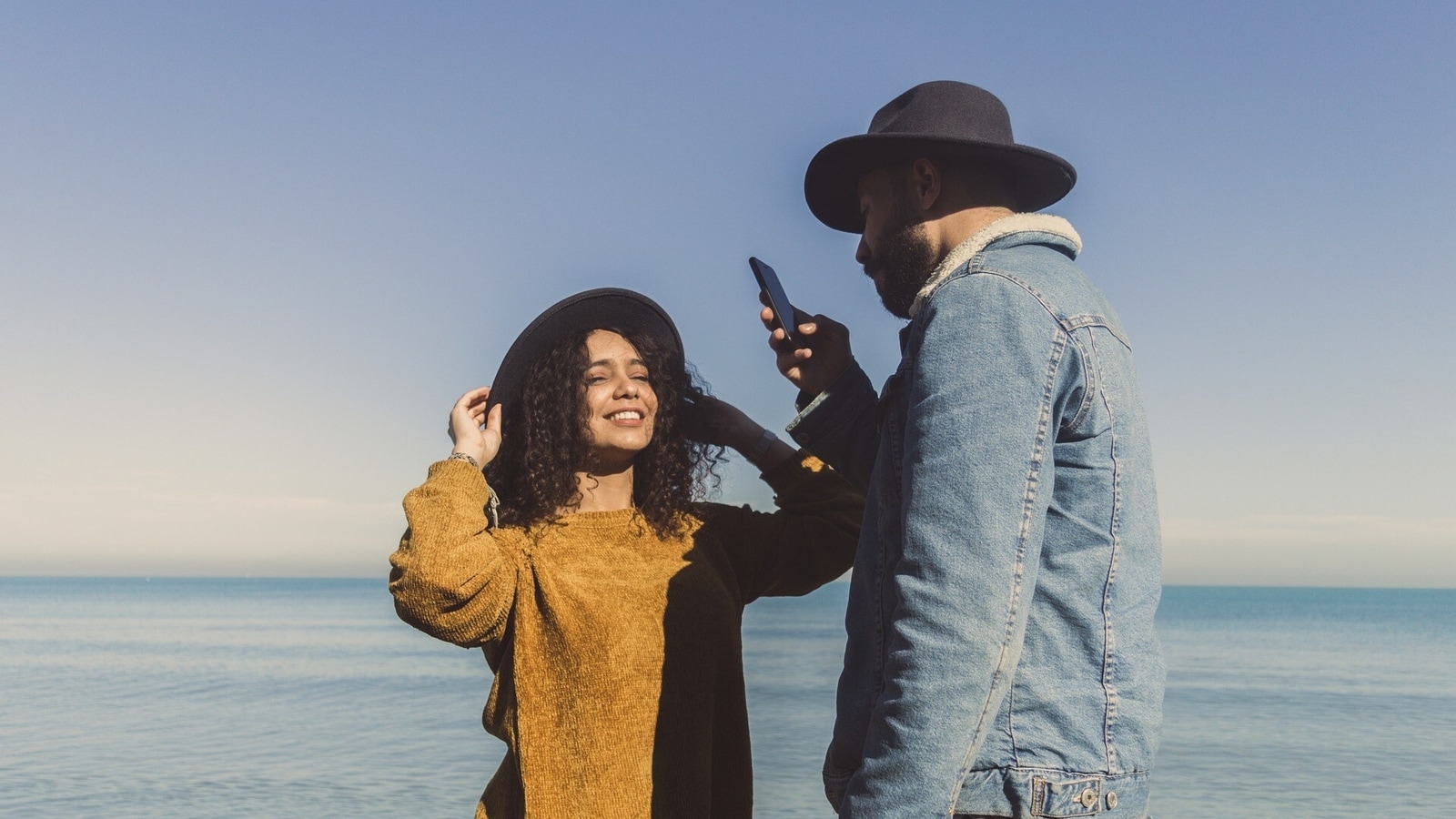 For many decades, “big media” ran the world of entertainment and news. Media and editors had the power to decide if, how, and where your content could be shared. To be a part of this industry, one had to be employed by one of these media conglomerates, or at the very least, be significant enough to feature in the stories they told. From watching scheduled television programs, waiting for our favorite show on the radio, reading books and magazines from large publishers, we never realised the gap until the ‘internet’ happened.

The decentralisation of media took place after 2000, it was a slow, almost insidious process, but over time, it happened with the internet reaching each and every household of the country. Anyone, based on interest and capabilities could put anything online, and everyone did! This is how content-sharing platforms emerged. Now people are happily consuming content made by creators and distributed without the need for the traditional companies. This is the era of the creator economy, and it is markedly different from what went before.

The Creator Economy doesn’t totally coincide with the invention of the internet; however, it took a while before people discovered the internet’s true potential. Undoubtedly, the creator economy is a trend that lets people perform their dream jobs. People across different corners of India are earning a living from sitting in the comfort of their homes, cooking their best recipes, teaching English, giving makeup tutorials, playing computer games, or just making money from creating funny videos.

This is not restricted to urban areas, language first social media has long provided a platform for content creators residing in Tier-2, Tier-3 towns willing to channelise their passion and talent into quick value add for others and be able to earn through it. But content monetization for a broader set of content creators has always been a challenge. Passion economy platforms like Bolo Indya, Twitch, etc. have successfully managed to fill this gap.

The internet has generated many opportunities for creative people to make money online. Writers, musicians, filmmakers, and other content creators can all share their creative visions with an appreciative audience. One of the newer niches of the Creator Economy is live streaming which provides an ultimate way for talented people to express themselves to a broad audience. Platforms supporting multiplayer games like Twitch to Bolo Indya which comes with integrated real-time gamification driven by microtransactions led gifting options have successfully glued masses in a very short span of time.

Creator economy is nothing but a group of businesses centered around independent content creators, curators, and community builders including influencers, bloggers, and videographers, along with the tools needed to help them grow and monetize. A creators’ journey is explained in five broad stages: create exciting content- get a sticky response- own the audience- start monetising your content- manage the business.

By providing content creators a platform, emerging brands in the passion economy space have also come up with measures to hand-hold and make aspiring content creators capable of running an independent business. Live streaming apps like Bolo Indya provide mentorship and guidance to the early-stage content creators to be able to trigger financial gratification at multiple touchpoints within the product while interacting with their audience. Thus, playing a Y-Combinator role for Bharat’s creators by hunting them at an early stage, enabling them to monetie from day 1 and emerge as gatekeeper influencers for anyone who wishes to use social media platforms to be able to reach out to paying users of tier 2 to 4 cities of India.

The advent of talented content creators has spawned a whole new economy, one that is at a nascent stage in India but is expected to only grow. The Creator Economy has led people to innovate, from entertainment to lifestyle to life habits to offering real-time interactive personalised online services through social streaming platforms, there is nothing that creators can’t do. It will be exciting to watch the next 500 million internet users carving out a new journey using social platforms for them, not just for entertainment but for a primary source of income as well.

This article has been written by Varun Saxena, CEO & Founder, Bolo Indya