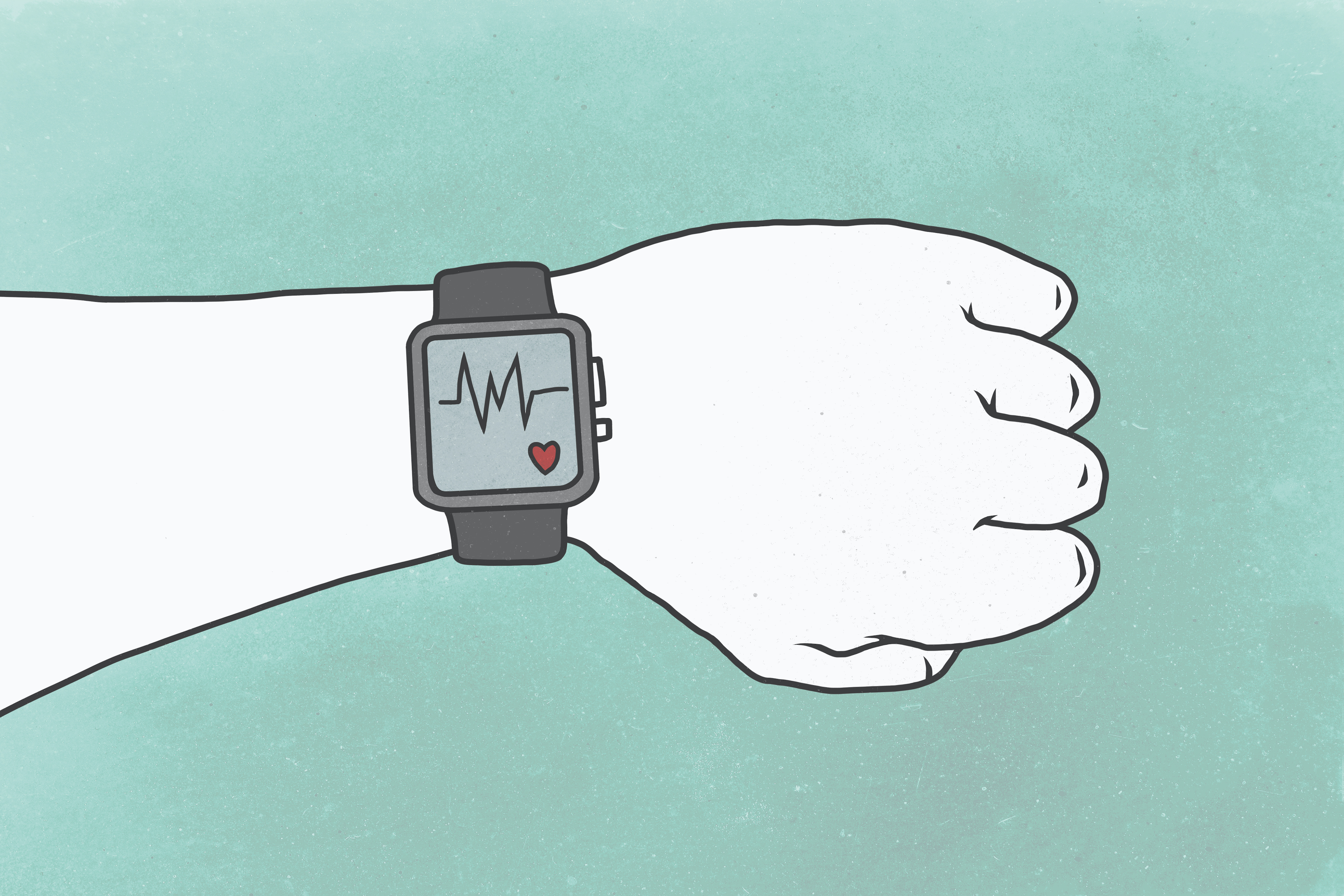 If someone’s heart skips a beat, tech companies want to let them know about it.

Gadget firms — starting with Apple and now Fitbit, which is owned by Google — are selling wearable devices that check heartbeat rhythms and alert users when something is out of sync.

These products involve some feats of technology. Many use sophisticated optical sensors that peer beneath the skin to monitor how blood volume changes — almost like tracking the tides — and thereby tally heartbeats. Other devices have a miniature electrocardiogram — which records the heart’s electrical activity — embedded. Either method can detect irregular heartbeats — and potentially atrial fibrillation, a condition that affects an estimated 2.7 million Americans and drives up the risk of stroke and heart failure. When a person has it, the beating in the heart’s upper chambers is erratic, and blood doesn’t flow as well as it should to the heart’s lower chambers.

Still, although the gadgets are a technical achievement, some cardiologists say the information the devices produce isn’t always useful. Notifications from the devices aren’t definitive diagnoses.

It’s a conundrum, and a consequential one, for the health care system. Tens of millions of people are armed with these devices, and if even a small fraction of those get a ping, it could mean much more care and costs for the system.

“The technology has outpaced us,” said Rod Passman, a cardiologist at Northwestern University who’s assisting with a study examining the Apple Watch’s ability to screen for the heart rhythm condition. “Industry came out with these things because they could. Now we’re playing catch-up and trying to figure out what to do with this information.”

Heart rhythm sensors are among many tools packed into these wearables. Users can have their steps counted, their sleep tracked, and their gaits analyzed. Some products will call 911 if the wearer has been in a car crash or had a bad fall.

Those features are meant to make patients the protagonists in maintaining their health. During an event touting Fitbit’s atrial fibrillation function, company co-founder James Park said it was one of several features of the brand’s fitness-tracking bands that are “making users effortlessly in control of health and wellness.”

The initial visits don’t always provide quick answers. To corroborate a notification, a cardiologist outfits patients with medical-grade diagnostics — a patch or bulky monitor — that are more accurate than wearables. (The Apple Watch, for example, is cleared by the FDA for “informational use only.”) That fancier device may have to operate for a while to catch a momentary missed beat. That waiting means more time and money, spent on more visits to the doctor.

Getting a diagnosis “can be quite the odyssey,” said Ethan Weiss, a cardiologist at the University of California-San Francisco. Patients can become anxious along the way. Social media forums like Reddit show that many users wonder whether their watches or their doctors are more reliable. “It is still freaking me out,” one user wrote, even after a doctor told him he was likely fine.

“There’s going to be a period of uncertainty,” acknowledged Tony Faranesh, a research scientist at Fitbit. He said the company provides educational material to users warned of a potential arrhythmia.

Studies about the prevalence of anxiety that results from atrial fibrillation pings are hard to come by. Fitbit collected such information, Faranesh told KHN, as part of a survey submitted to the FDA for clearance of its device. But the full results of the study — which collected information from 455,000 patients — aren’t yet available.

Diagnosis isn’t the same as knowing what the best treatment should be. For example, treating otherwise healthy patients with anticoagulants — the standard treatment for atrial fibrillation — may expose them to unnecessary side effects.

According to doctors interviewed by KHN, atrial fibrillation is a broad condition. Some patients have many bouts in a given year and symptoms like fatigue or shortness of breath. Some patients don’t notice a thing.

In the past, fleeting fibrillation wouldn’t have been detected, let alone treated. And wearable technology users are healthier and wealthier than the typical atrial fibrillation patient. A new Apple Watch costs around $400; the cheapest Fitbit is $50. (Company officials couldn’t say which Fitbit devices would have the atrial fibrillation detection function, although they said they were committed to making the tech widely available.)

The combination of the health condition’s low burden and healthier patients means cardiologists aren’t entirely sure what to do with this cohort of patients.

Between the anxiety and the unknowns, the tech companies have nonetheless started the health system on a massive science experiment.

Huge swaths of people have embraced wearable gadgets. Analysts at Counterpoint Research said the Apple Watch — which has included the atrial fibrillation-scanning feature since 2018 — crossed 100 million users worldwide last summer. Fitbit likely has tens of millions more users. How many of them will have the new feature once it’s available isn’t yet clear.

Companies are broadening the capabilities of the wearables even further. Klein said big tech and startups alike are eyeing more conditions for gadgets to passively alert users about, from blood oxygen levels to high blood pressure.

Figuring out what to do with these new doodads is up to patients and doctors.

Northwestern’s Passman considers himself an optimist when it comes to the potential of the devices. In an interview — sporting an Apple Watch on his wrist — he said the devices can help doctors and patients manage conditions and respond quickly when there’s a funny flutter. And doctors can use the devices to confirm whether their treatments for atrial fibrillation are working, cardiologists like Passman say.

Still, the feature is likely to lead to headaches for cardiologists. “It’s caused some increased burden, handling phone calls, office visits,” Weiss said — and all for an as-yet-unclear benefit.