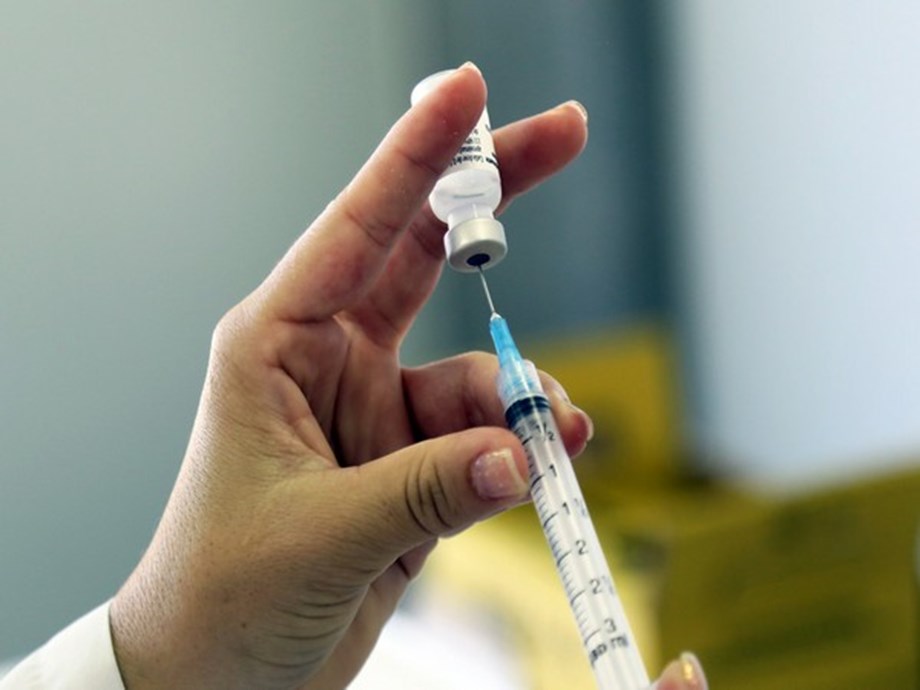 Italy will soon start its campaign to administer a second COVID-19 booster to everyone aged over 60, the health minister said on Monday, after receiving a green light from European Union health agencies. The European recommendation came on Monday amid a new rise in infections and hospitalizations across Europe and was expected to facilitate national decisions to speed up vaccination campaigns, which have been slowing in recent months.

Shanghai residents queued up in sweltering heat for compulsory mass testing for COVID-19 on Tuesday, as persistent small outbreaks fuelled anxiety in a city that is still recovering from the painful two-month lockdown lifted a few weeks ago. The nagging daily case tolls in the commercial hub of 25 million and other outbreaks scattered across China have also unnerved global financial markets in recent days, with investors wary of disruptive COVID restrictions.

Perrigo Company said on Monday its unit HRA Pharma has asked the U.S. Food and Drug Administration (FDA) to approve a daily birth control pill for over-the-counter (OTC) sale, the first such request for this type of contraception. The application from the HRA comes on the back of the U.S. Supreme Court’s decision in June to overturn the 1973 Roe v. Wade case that legalized abortion nationwide. The contraceptive is currently a prescription drug sold under the brand Opill.

A flaw in a widely used medical device that measures oxygen levels causes critically ill Asians, Blacks, and Hispanics to receive less supplemental oxygen to help them breathe than white patients, according to data from a large study published on Monday. Pulse oximeters clip onto a fingertip and pass red and infrared light through the skin to gauge oxygen levels in the blood. It has been known since the 1970s that skin pigmentation can throw off readings, but the discrepancies were not believed to affect patient care.

Moderna Inc said on Monday it was advancing two Omicron vaccine candidates for the fall, one designed against the BA.1 variant and another against the BA.4 and BA.5. Vaccine makers including Moderna and rival Pfizer Inc are developing updated vaccines to target the fast-spreading Omicron subvariants BA.4 and BA.5, which have gained a foothold in the United States over recent weeks.

The Biden administration said on Monday that healthcare providers must offer abortion services if the life of a mother is at risk and that procedures conducted under such circumstances would be protected under federal law regardless of various state bans. The guidance comes days after President Joe Biden signed an executive order easing access to services to terminate pregnancies after the U.S. top court’s decision last month to overturn the Roe v. Wade ruling.

A federal judge on Monday blocked a 2021 Arizona law recognizing the personhood of a fetus from the moment of fertilization, siding with abortion providers who said the measure was too vague and exposed them to prosecution. The Center for Reproductive Rights, which argued on behalf of providers before U.S. District Judge Douglas Rayes last week, also said the provision could conflict with a state law set to take effect this year allowing abortion up to the 15th week of pregnancy.

New York’s attorney general on Monday said Teva Pharmaceutical Industries Ltd lied to evade accountability for helping fuel the state’s opioid crisis and should be restored to litigation where the Israeli company’s U.S. unit had been found liable. In a court filing, Attorney General Letitia James said new evidence showed that a senior Teva tax executive had in a sworn affidavit made “demonstrably false” representations that the parent did not promote or sell opioids in the United States, or control Teva Pharmaceuticals USA’s finances or activities.

The European Union’s population shrank for a second year running last year, the bloc’s statistics office said on Monday, as the region reels from over two million deaths from the coronavirus. According to Eurostat, the population of the 27 countries that make up the bloc fell by close to 172,000 from the previous year and over 656,000 from January 2020.