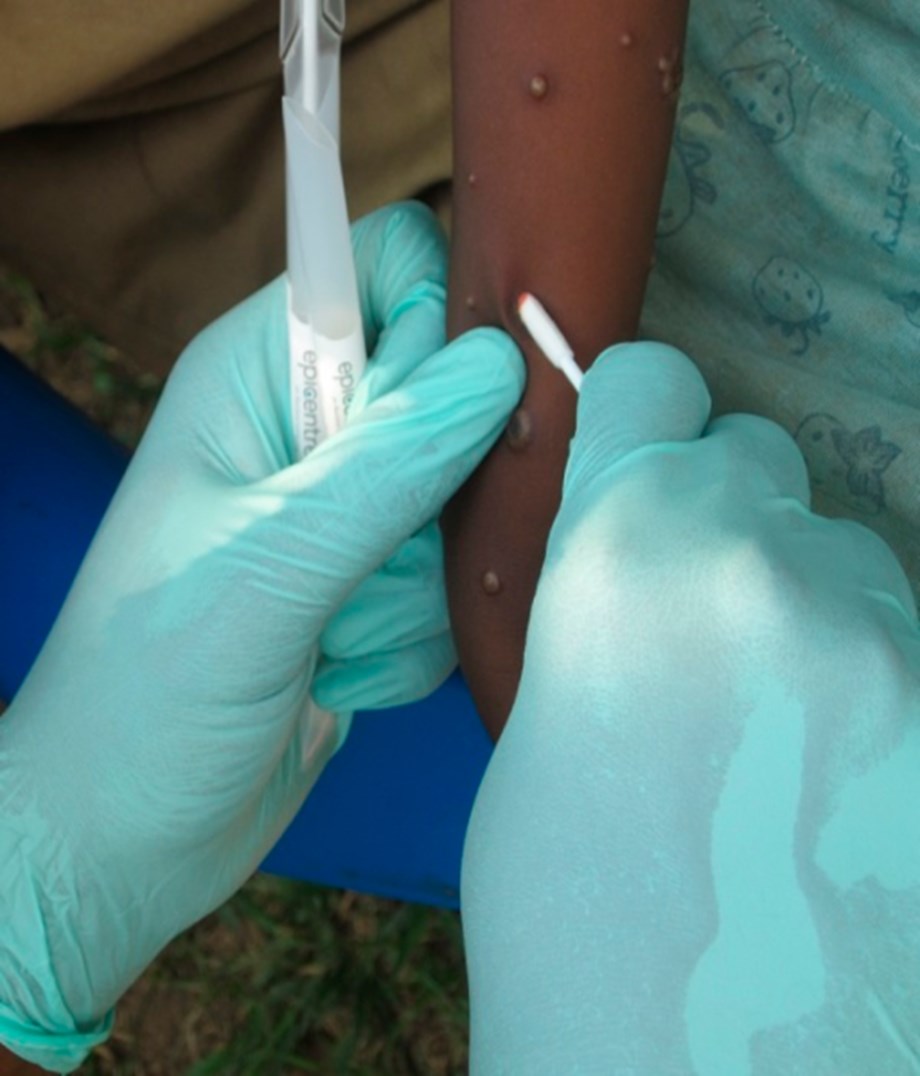 South Africa’s Afrigen Biologics Limited said on Friday that it will collaborate with U.S. government researchers to develop mRNA vaccines and therapeutics. The agreement will enable the sharing of scientific expertise, technical skills and materials with the U.S. National Institutes of Health (NIH) to help Afrigen produce mRNA vaccines against COVID-19 and other diseases, said the Cape Town-based biotech start-up.

France’s HAS health authority on Friday recommended widening the vaccination campaign against monkeypox, saying that those most exposed to the risk of contracting the virus through sexual relations should receive an innocculation. “Men who have sexual relationships with other men and trans people who have multiple sexual partners” should be vaccinated, the HAS said, as well as well as people engaged in prostitution or otherwise working in “sexual consumption areas”.

Beijing’s city government has dropped plans to allow only vaccinated people to enter crowded venues such as libraries, cinemas and gyms from Monday, following a strong online backlash to the measure announced earlier this week. The mandatory requirement would have marked a rare move in China, where the central government insists on voluntary vaccination and has quickly overruled other attempts by front-line officials to issue compulsory vaccination directives.

Shanghai reopened most cinemas on Friday, sticking to a plan of gradual resumption of daily activities after it lifted a two-month COVID-19 lockdown in June, while also trying, like several other Chinese cities, to contain resurgent infections. Seeking to avoid a repeat of the ordeal that the commercial hub of 25 million suffered in April and May, Shanghai’s strategy rests on frequent COVID testing, thorough contact tracing and isolated lockdowns of residential buildings and other venues.

Africa’s top public health body said on Thursday it had signed a memorandum of understanding with Pfizer for countries on the continent to receive supplies of the Paxlovid pill to treat COVID-19. Data from a mid-to-late stage study in November last year showed the antiviral medication was nearly 90% effective in preventing hospitalisations and deaths compared to a placebo, in adults at high risk of severe illness.

China’s commercial hub Shanghai faces a “relatively high” risk of further community transmission of COVID-19, Lei Zhenglong, an official at the National Health Commission, said on Friday. Shanghai reopened most cinemas on Friday, sticking to a plan of gradual resumption of daily activities after lifting a two-month COVID-19 lockdown in June, while also trying, like several other Chinese cities, to contain resurgent infections.

The World Health Organization reported two new deaths from monkeypox since its previous disease update on June 27, bringing the total to three since the start of the year and said the disease had spread to new areas. Cases have shot up 77 percent since the last report to 6,027, the WHO said, with the bulk of them reported in the European region. However, all three deaths have been reported in Africa, the report showed.

The U.S. Food and Drug Administration said on Friday it has granted full approval to Pfizer and BioNTech’s COVID-19 vaccine for adolescents aged between 12 and 15 years. The vaccine, sold under the brand name Comirnaty for adults, has been available under an emergency use authorization since May 2021 for the 12-15 age group. It will now be sold under the same brand name for adolescents as well.

China’s national authorities are reducing scrutiny of citizens’ travel history for COVID-19 monitoring, requiring that a mandatory mobile app shows the previous seven days of travel, down from 14, an adjustment likely to boost domestic tourism. The app, whose name translates to itinerary card, helped authorities to identify whether people visited areas with COVID infections, and to decide whether they should be tested for the virus or possibly placed in quarantine.

The European Medicines Agency (EMA) is open to using next generation COVID-19 vaccines that target older offshoots of the Omicron variant this fall, an official said on Thursday, amid a rise in cases due to new Omicron subvariants. While the existing coronavirus vaccines continue to provide good protection against hospitalisation and death, vaccine effectiveness has taken a hit as the virus has evolved. The EMA expects new COVID vaccine boosters to be approved by September.