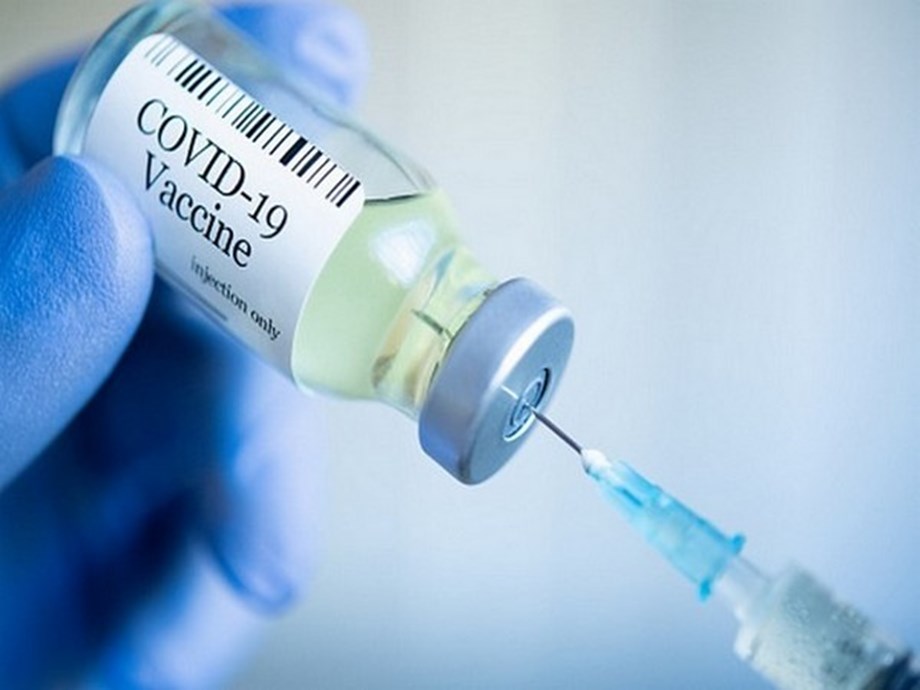 Western diplomats have expressed concern about separating children from their parents as part of COVID curbs – a situation that has arisen in Shanghai as the government tries to stamp out the spread of the virus. The city has been separating COVID-positive children from their parents, citing epidemic prevention requirements, which has prompted a widespread public outcry.

Sweden will give the fourth shot of the COVID-19 vaccine to people aged 65 and above to boost their defenses against the disease, the health agency said on Monday. “For people aged 65 and over, it is now four months since the previous vaccine dose, and the protective effect of the vaccine diminishes over time,” the Health Agency said in a statement.

The U.S. Department of Agriculture is looking into vaccines as an option to protect poultry against deadly bird flu, the agency’s chief veterinary officer said as the country faces its worst outbreak since 2015. Supporters say vaccines could help keep poultry alive, prevent financial losses and control food costs, though shots would be too late to stop the current outbreak that has wiped out 22 million chickens and turkeys in commercial flocks since February.

A $1 billion fund backed by over 20 drugmakers made its first set of investments on Monday in two biotechnology startups, nearly two years after it was launched to help struggling antibiotic makers tackle the threat of antibiotic-resistant bacteria. The AMR Action fund invested $20 million in Adaptive Phage Therapeutics as part of an ongoing series B round and spent an undisclosed amount in a Series C round for Venatorx Pharmaceuticals. The fund plans to invest over $100 million by the end of the year.

Shanghai will remain under lockdown as it reviews the results of an exercise to test all of its 26 million residents for COVID-19, authorities said on Monday. The city began its two-stage lockdown on March 28, initially in Shanghai’s eastern districts, and later expanded to cover the whole city.

West Virginia faces off against J&J, drugmakers at trial over opioid epidemic

West Virginia is set to go to trial on Monday against Johnson & Johnson, Teva Pharmaceuticals Industries Ltd, and AbbVie Inc’s Allergen over claims that the companies fueled an opioid epidemic in the state. West Virginia accused the drug manufacturers of creating a “public nuisance” by deceiving prescribers about the risks and benefits of opioid painkillers and of violating the state’s Consumer Credit and Protection Act.

Novartis said on Monday it was integrating its pharmaceuticals and oncology units into an innovative medicines (IM) business to simplify its structure, targeting savings of at least $1 billion by 2024. “Integrating pharmaceuticals and oncology business units into an innovative medicines (IM) business with separate U.S. and international commercial organizations will increase focus, strengthen competitiveness and drive synergies,” the Swiss pharmaceutical company said in a statement.

The U.S. Food and Drug Administration’s staff said on Monday that expert advisers would discuss the timing and populations for use of additional COVID-19 vaccine boosters doses in a meeting later this week. A panel of independent advisers to the agency will also weigh on the role of the FDA in deciding the composition of COVID-19 vaccines.