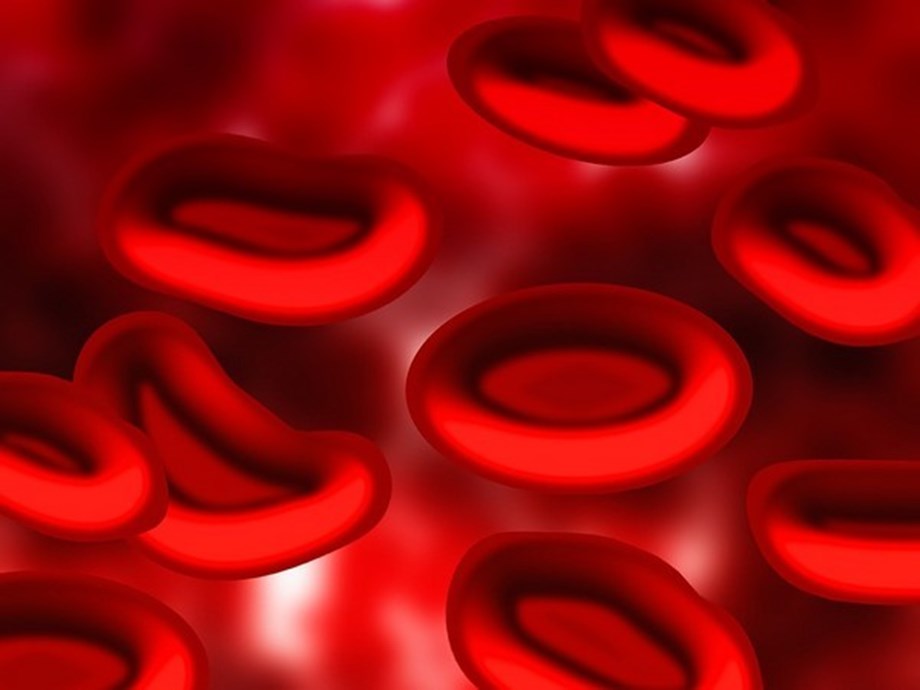 The Shanghai government said on Thursday it was trying its best to improve the distribution of food and essential goods to locked-in residents, responding to growing public discontent as COVID curbs stretched into an 11th day. China’s financial hub has fallen largely silent after the city imposed harsh curbs to stem the spread of COVID under the country’s “zero tolerance” policy, with only healthcare workers, volunteers, delivery personnel or people with special permission allowed on the streets.

The following is a summary of some recent studies on COVID-19. They include research that warrants further study to corroborate the findings and that has yet to be certified by peer review. Vaccine-related blood clots tied to gene, antibody variants

Hong Kong health authorities reported 2,644 new COVID-19 cases on Thursday, down from 2,777 the previous day, and 97 deaths as cases in the global financial centre continue to fall from daily highs of more than 58,000 in March.

The current COVID-19 wave hitting France has now reached its peak, which means the country’s hospital system is not in danger, Health Minister Olivier Veran said in an interview with RTL radio on Thursday. “We are still at a high level, with 150,000 new cases per day, but the trend is going down since five days,” Veran said.

Four members of a group said to be a Japanese version of QAnon, which has frequently protested against COVID-19 vaccinations, were arrested on Thursday for intruding on a clinic where vaccinations were taking place, media reports said.

Japan is conducting booster shots against the virus that causes COVID-19, with about 44% of the population having received a third dose. About 80% of the general public have had the first two shots.

Cyprus will lift COVID-19 conditions for travel to the island from April 18, authorities said on Thursday, ending two years of rules imposed by the pandemic. The island said it was scrapping a color-coded assessment of other countries based on epidemiological risk, an inbound flight permission to travel and PCR or rapid lateral flow tests for those who were fully vaccinated against COVID-19.

Pfizer Inc said on Thursday it would buy privately-held ReViral Ltd in a deal worth as much as $525 million, including milestone payments, to gain access to experimental drugs against the respiratory syncytial virus (RSV). London-based Reviral has four RSV therapies in its pipeline, with two currently in mid-stage studies, including its lead product candidate sisunatovir.

Germany’s lower house of parliament on Thursday voted against a law compelling anyone over 60 years of age to get a vaccination against COVID-19 in a defeat for Chancellor Olaf Scholz. Germany’s vaccination campaign is faltering with around 76.6% of Germany’s population having received at least one dose – lower than in other western European countries such as France, Italy or Spain, where the figures are 81.4%, 84.4% and 86.9% respectively.

What you need to know about the coronavirus right now

Here’s what you need to know about the pandemic right now: Shanghai vows to improve food deliveries as discontent grows over COVID curbs

U.S. FDA aims to decide on strain selection for COVID boosters by June

Top U.S. Food and Drug Administration officials on Wednesday said the agency is aiming to decide by June whether to change the design of COVID-19 vaccines in order to combat future variants, even if it does not have all the necessary information to measure their effectiveness. “We’re going to have to think about this in a way that is less than optimal because we’re not going to have all the data that we’d like to have,” Peter Marks, director of FDA’s Center for Biologics Evaluation and Research, said at a meeting of the agency’s scientific advisers to discuss the issue.