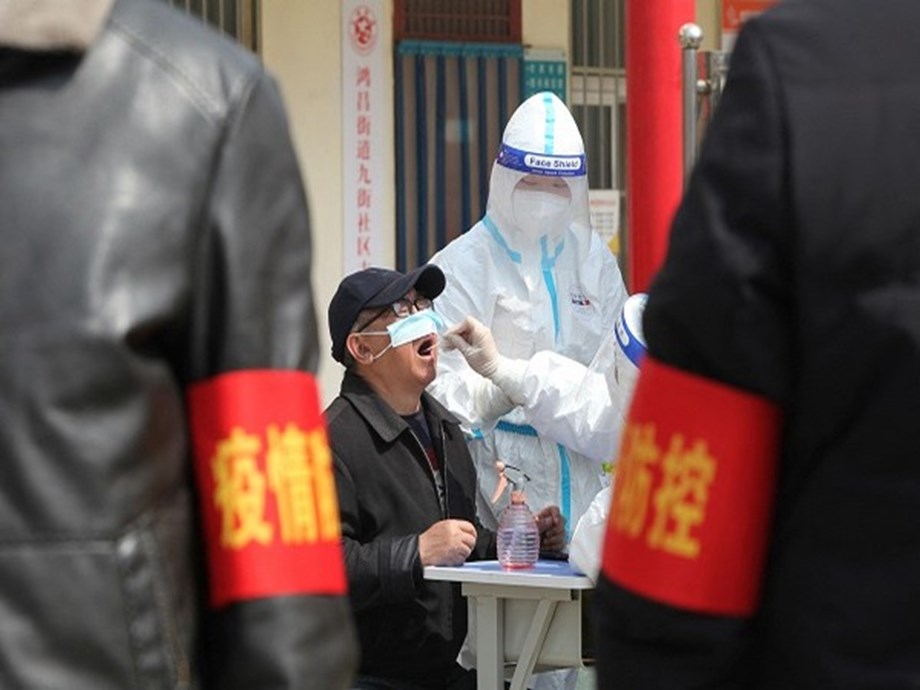 Shanghai reports 51 covid-related deaths for April 24, up from 39 a day earlier

Chinese financial hub Shanghai reported 51 new deaths among its COVID-19 patients on April 24, up from 39 the day before, the local government said on Monday. The city also recorded 16,983 new local asymptomatic coronavirus cases, down from 19,657 a day earlier. The number of confirmed symptomatic infections stood at 2,472, up from 1,401 the previous day.

A new case of Ebola has been confirmed in the northwestern Democratic Republic of Congo, prompting health authorities to enforce urgent containment measures just four months after the previous outbreak came to an end. The case, a 31-year-old male, was detected in the city of Mbandaka, the capital of Congo’s Equateur province. Around 74 of his contacts are being tracked, the health ministry said in a statement.

An experimental treatment from Shionogi & Co Ltd has shown rapid clearance of the virus that causes COVID-19, according to new data, the Japanese drugmaker said on Sunday. The pill, S-217622, “demonstrated rapid clearance of the infectious SARS-CoV-2 virus”, Shionogi said in a statement, citing Phase-2b results from the Phase II/III clinical trial of the drug.

Beijing kicked off three rounds of COVID-19 testing for all residents of its biggest district Chaoyang on Monday after dozens of cases were reported, prompting people to stock up on food over fears of an eventual strict Shanghai-style lockdown. Authorities in Chaoyang, home to 3.45 million people, late on Sunday ordered residents and those who work there to undergo testing this week as Beijing warned the virus had “stealthily” spread in the city for about a week before being detected.

The World Health Organization said on Saturday that at least one child death had been reported following an increase of acute hepatitis of unknown origin in children and that at least 169 cases had been reported in children in 12 countries. The WHO issued the figures as health authorities around the world investigate a mysterious increase in severe cases of hepatitis – inflammation of the liver – in young children.

Italy reported 56,263 new COVID-19 related cases on Sunday, against 70,520 the day before, the health ministry said, while the daily number of deaths fell to 79 from 143. Italy has registered 162,688 deaths linked to COVID-19 since its outbreak emerged in February 2020, the second-highest toll in Europe after Britain and the eighth highest in the world. The country has reported 16.1 million cases to date.