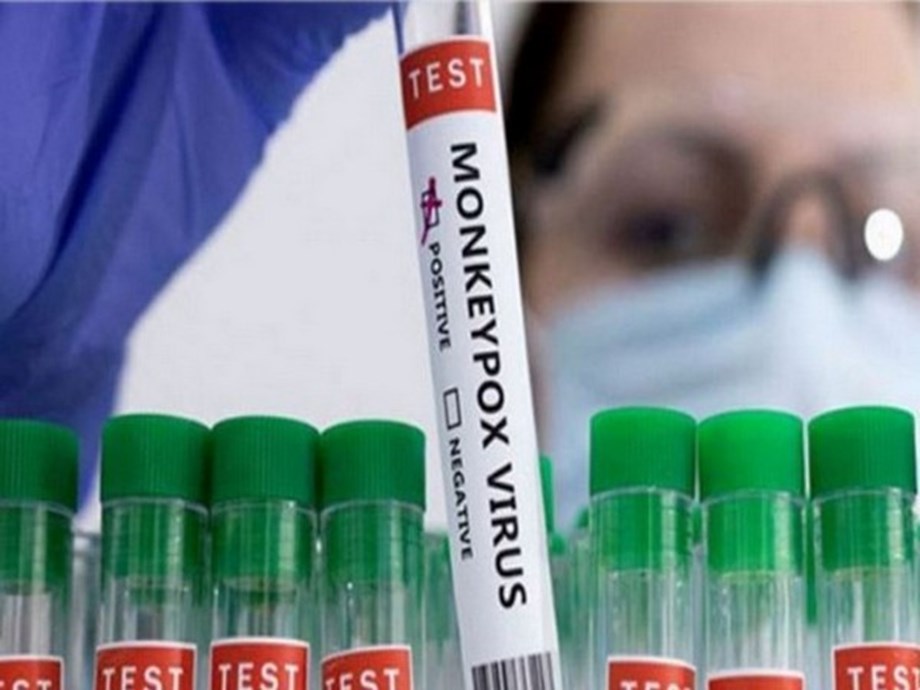 A rise in the number of new COVID-19 infections in China prompted the commercial hub of Shanghai to abruptly cancel an auto industry event on Wednesday, creating more uncertainty about the reopening plans of the world’s second-largest economy.

The rise in cases is testing China’s resolve to stick to recent tweaks recently made to its COVID rules, putting pressure on local authorities to stamp outbreaks without one-size-fits-all measures such as mass lockdowns.

WHO plans to rename monkeypox to ‘MPOX’ – Politico

The World Health Organization is planning to rename monkeypox, designating it as “MPOX” in an effort to destigmatize the virus that gained a foothold in the United States earlier this year, Politico reported on Tuesday, citing people with knowledge of the matter. The decision, which could be announced as early as Wednesday comes in response to growing pressure from senior Biden officials, who privately urged WHO leaders to change the name, Politico added.

Beijing shut parks and museums on Tuesday and Shanghai tightened rules for people entering the city as Chinese authorities grapple with a spike in COVID-19 cases that has deepened concern about the economy and dimmed hopes for a quick reopening. China reported 28,127 new domestically transmitted cases for Monday, nearing its daily peak from April, with infections in the southern city of Guangzhou and the southwestern municipality of Chongqing accounting for about half the total.

Australian drugmaker CSL Ltd on Tuesday set the list price of its one-time gene therapy for hemophilia B at $3.5 million, making it the world’s most expensive treatment, following its approval by the U.S. health regulator. The first gene therapy for the rare genetic blood clotting disorder offers a long-term solution for patients as against current treatments from Biogen, Pfizer and others that focus on regular infusions.

The Chinese city of Chengdu will conduct mass COVID-19 testing for its residents from Nov. 23 to Nov. 27, a government notice said late on Tuesday. Huang Hui, deputy director of the Chengdu Municipal Health Commission, said “in order to detect infected people as soon as possible, cut off the transmission chain, and curb the rapid rise of the epidemic,” health authorities have decided to implement mass testing across the city from Nov. 23 to Nov. 27.

Dr. Anthony Fauci, the U.S. health official celebrated and vilified as the face of the country’s COVID-19 pandemic response, used his final White House briefing on Tuesday to denounce division and promote vaccines. Fauci, who plans to retire soon as President Joe Biden’s top medical adviser and top U.S. infectious disease official, has dealt with the thorny questions around health crises from HIV/AIDS to avian flu and Ebola.

The sprawling, five-year-long litigation over the U.S. opioid crisis appears to be entering its final phase with finalized agreements by Teva Pharmaceutical Industries Ltd and AbbVie Inc. There are tentative agreements by CVS Health Corp, Walgreens Boots Alliance Inc and Walmart Inc to settle with state, local and tribal governments.

China’s top auto association said on Wednesday it would cancel the second day of the China Automotive Overseas Development Summit that was taking place in Shanghai, citing the deteriorating COVID-19 situation. The China Association of Automobile Manufacturers made the announcement on their website. The summit started on Tuesday and was due to end on Wednesday.

Global vaccine alliance Gavi on Tuesday rejected Novavax’s claim that the group had breached an advance purchase agreement to procure 350 million doses of the company’s COVID-19 vaccine. Novavax said on Monday that it had issued a notice to Gavi for terminating the agreement with immediate effect, citing the alliance’s failure to procure the doses it had agreed to buy in May last year for the COVAX facility, a global vaccine distribution program.

Updated COVID-19 boosters offer increased protection against new coronavirus subvariants in people who have previously received up to four doses of the older vaccine, based on data from the first study to assess how the retooled shots are faring in the real world, U.S. officials said on Tuesday. The findings support results from company studies showing that their updated shots produced higher antibody responses against the BA.4/B.5 subvariants than their original shots after one month.