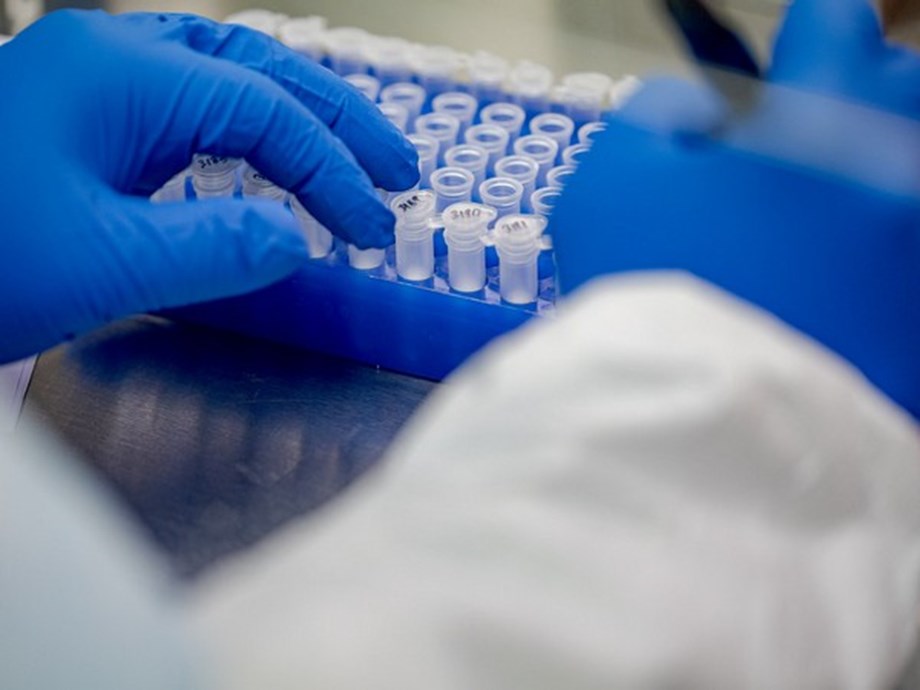 EU has not ordered AstraZeneca vaccines beyond June – Commissioner

The European Union has not made any new orders for AstraZeneca vaccines beyond June when their contract ends, European Internal Market Commissioner Thierry Breton said on Sunday, after the EU signed a deal with Pfizer-BioNTech. Breton also said he expected the costs of the Pfizer-BioNTech vaccines to be higher than the earlier versions.

India will recruit hundreds of former army medics to support its overwhelmed healthcare system, the defence ministry said on Sunday, as the country grapples with record COVID-19 infections and deaths amid calls for a complete nationwide lockdown. Some 400 medical officers are expected to serve on contract for a maximum of 11 months, the ministry said in a press release, adding that other defence doctors had also been contacted for online consultations.

The Biden administration is examining ways to ensure that a waiver of COVID-19 vaccine patents to aid poor countries will not hand sensitive U.S. biopharmaceutical technology to China and Russia, responding to a chorus of concerns, U.S. and industry officials say. President Joe Biden on Wednesday backed the U.S. entering negotiations at the World Trade Organization for the waiver of intellectual property rights as a means to boost vaccine supplies by allowing poorer countries to make their own.

China reported 12 new COVID-19 cases in the mainland on May 8, up from seven a day earlier, the country’s national health authority said on Sunday. The National Health Commission said in a statement that all the new cases were imported infections originating from overseas. The number of new asymptomatic cases, which China does not classify as confirmed cases, rose to 10 from eight a day earlier.

A Slovakia health ministry spokeswoman said on Sunday a Hungarian lab has confirmed that the first batch of Russia’s Sputnik V COVID-19 vaccines sent to Slovakia were satisfactory and the government would discuss the next steps with Russia. The tests were carried out in Hungary after Russia had requested additional tests in an EU-certified laboratory, saying the Slovaks had not tested them in such a facility. The Slovak government is considering whether to use the Russian shots in the country of 5.5 million that has been hit hard by the COVID-19 outbreak.

The number of confirmed coronavirus cases in Germany increased by 12,656 to 3,520,329, data from the Robert Koch Institute (RKI) for infectious diseases showed on Sunday. The reported death toll rose by 127 to 84,775, the tally showed.

Australia’s most populous state recorded no new COVID-19 infections for a third straight day on Sunday but extended raised social distancing and mask-wearing rules by a week as the authorities hunted for the source of a small outbreak. After a Sydney couple tested positive to the coronavirus last week, ending a long run without community transmission, the authorities reinstated some social distancing measures until May 10, and a campaign to get more people tested, as they scrambled to determine the source of infection.

China administered total of 317.59 million doses of COVID-19 vaccines as of May 8

China carried out about 9.36 million vaccinations against COVID-19 on Saturday, bringing the total number administered to 317.59 million, according to data released by the National Health Commission.