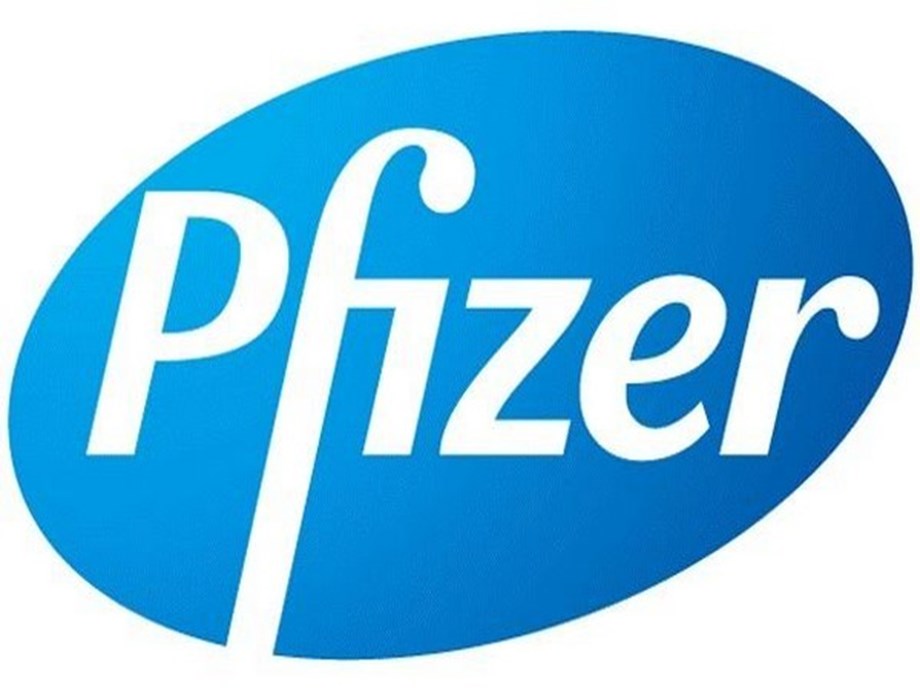 The following is a summary of some recent studies on COVID-19 and cancer presented at the annual meeting of the American Society of Clinical Oncology (ASCO) in Chicago. Blood cancer patients show strong T-cell response to COVID vaccines

Mirati Therapeutics Inc’s experimental drug that targets a specific genetic mutation helped about one third of a small subset of patients in a clinical trial whose lung cancer had spread to their brains, the company said on Monday. Early data show that out of 19 evaluated patients treated with adagrasib, three had complete resolution of central nervous system metastases, and three had partial tumor shrinkage, Mirati said ahead of a presentation in Chicago at the annual meeting of the American Society of Clinical Oncology.

British drugmaker GSK said on Monday its vaccine, Priorix, was approved by the U.S. Food and Drug Administration (FDA) for the prevention of measles, mumps and rubella (MMR) in those aged one year and above. The vaccine can be given as two doses, and may also be administered as a second shot to individuals who were previously vaccinated with a first dose of another MMR-containing vaccine, GSK said.

Pfizer Inc said on Monday it would spend $120 million to expand manufacturing of its COVID-19 antiviral treatment at its Michigan plant, as demand ramps up. Use of the pill, Paxlovid, authorized to treat newly infected, at-risk people to prevent severe illness, has soared recently as infections rise.

Urban Remedy has recalled its strawberry hibiscus rose tea drink due to potential contamination with Hepatitis A after an outbreak in organic strawberries that is being investigated by the U.S. Food and Drug Administration. No illnesses have been reported from the Urban Remedy drink, the FDA said.

Factbox-Monkeypox cases around the world

Around 30 countries where monkeypox is not endemic have reported outbreaks of the viral disease, with more than 911 confirmed or suspected cases mostly in Europe. Monkeypox, which spreads through close contact and was first found in monkeys, mostly occurs in west and central Africa and only very occasionally spreads elsewhere. Below is a list of non-endemic countries that have so far reported suspected or confirmed cases, in alphabetical order:

The Department of Health and Human Services (HHS) said on Monday it had instructed monkeypox vaccine manufacturer Bavarian Nordic to deliver an additional 36,000 doses this week as part of a drawdown from a U.S. vaccine stockpile. In a statement, HHS said the doses will be added to the existing 36,000 in the U.S. Strategic National Stockpile.

Uruguay President Luis Lacalle Pou said Monday on Twitter that he will not attend the U.S.-hosted Summit of the Americas and was “cancelling all of his activities for the coming days” after testing positive for COVID-19. Lacalle Pou was scheduled to travel to the United States Tuesday.

An oral drug combination by Swiss pharmaceuticals company Novartis showed promise in treating a subgroup of patients suffering from a common childhood brain cancer in a trial. In the mid-stage trial, 47% of the patients that were given the two drugs Tafinlar and Mekinist saw their tumours shrink, far above a rate of 11% in a comparative group of participants on standard chemotherapy, the drugmaker said on Monday.

The United States has organized a flight to deliver 110,000 pounds of Nestlé infant formula from Germany to Texas on June 9, the White House said on Monday. The formula, an equivalent of roughly 1.6 million 8-ounce bottles, will be made available nationwide and further announcements of deliveries of Nestle formula would be made in the coming days, it said.