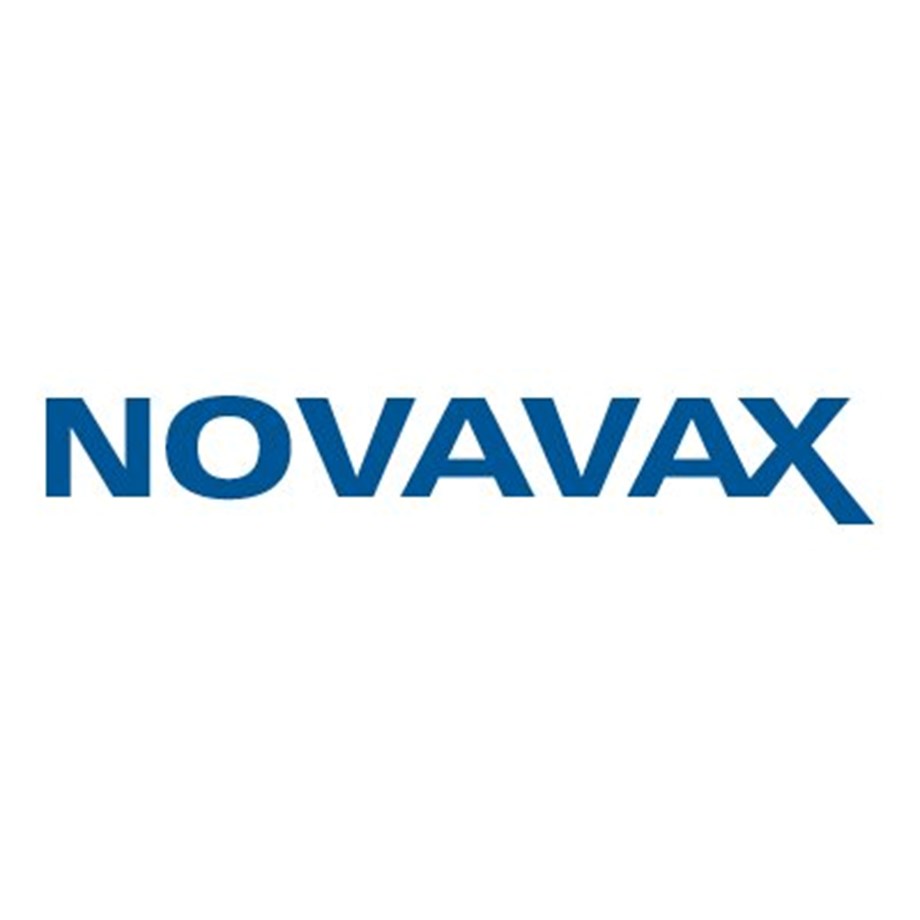 Coronavirus vaccines tweaked to include the Omicron variant strain can improve protection when used as a booster, the European Medicines Agency and other global health regulators said on Friday. Following a meeting on Thursday, the EMA said global regulators had agreed on key principles for updating COVID-19 shots to respond to emerging variants.

The U.S. government has ordered 2.5 million more doses of Bavarian Nordic’s vaccine for use against monkeypox outbreaks, the Department of Health and Human Services said on Friday. The shot has already been cleared for both smallpox and monkeypox in the United States, where it is called Jynneos.

Novavax Inc said on Friday it expects to provide a COVID-19 vaccine targeting Omicron in the fourth quarter as it accelerates development of shots to protect against the BA.4 and BA.5 subvariants. The U.S. FDA on Thursday recommended COVID-19 vaccine manufacturers change the design of their booster shots beginning this fall to include components tailored to combat the currently dominant Omicron BA.4 and BA.5 subvariants.

The Ohio Supreme Court on Friday declined to block the Republican-led state from enforcing a ban on abortions after about six weeks of pregnancy that took effect after the U.S. Supreme Court last week overturned the 1973 Roe v. Wade ruling. The state’s top court denied an emergency request by Planned Parenthood and other abortion providers to prevent Ohio from enforcing the 2019 law after the U.S. Supreme Court brought an end to the federal constitutional right to abortion.

The Japanese government said on Friday it had lowered its infectious diseases-related travel advisory from “do not make non-urgent trips” to “travel with caution” for China, India and 32 other countries, as risks posed by COVID-19 infections eased. Other countries on the list includes South Korea, Italy, Germany and France.

North Korea claimed on Friday that the country’s first COVID-19 outbreak began with patients touching “alien things” near the border with South Korea, apparently shifting blame to the neighbour for the wave of infections in the isolated country. Announcing results of an investigation, the North ordered people to “vigilantly deal with alien things coming by wind and other climate phenomena and balloons in the areas along the demarcation line and borders,” the official KCNA news agency said.

The landmark decision has turned the spotlight on contraception access and led to a temporary spike in demand for over-the-counter emergency contraceptive pills.

Russia said on Friday it was ending all restrictions to combat the spread of COVID-19, including the requirement to wear masks, citing a steady decline in deaths from the virus. However, it did not rule out re-introducing restrictive measures if the situation deteriorates.

The maker of a drug used in medication abortions has told a federal judge that the U.S. Supreme Court’s recent ruling eliminating the nationwide right to abortion does not allow Mississippi to stop it from selling the pills in the state. GenBioPro Inc, which makes a generic version of the drug mifepristone, said in a Thursday filing in Jackson, Mississippi federal court that the U.S. Food and Drug Administration’s approval of the drug should override any state ban.

Britain’s Oxford Biomedica said on Friday it had signed a new three-year agreement to potentially make AstraZeneca’s COVID-19 vaccine beyond 2022, but no volumes were defined in an indication of waning demand for the shot. Cell and gene therapy firm Oxford Biomedica said in April that it had manufactured more than 100 million doses of AstraZeneca’s vaccine since their partnership began in September 2020. Commitments under the deal are scheduled to end this year.