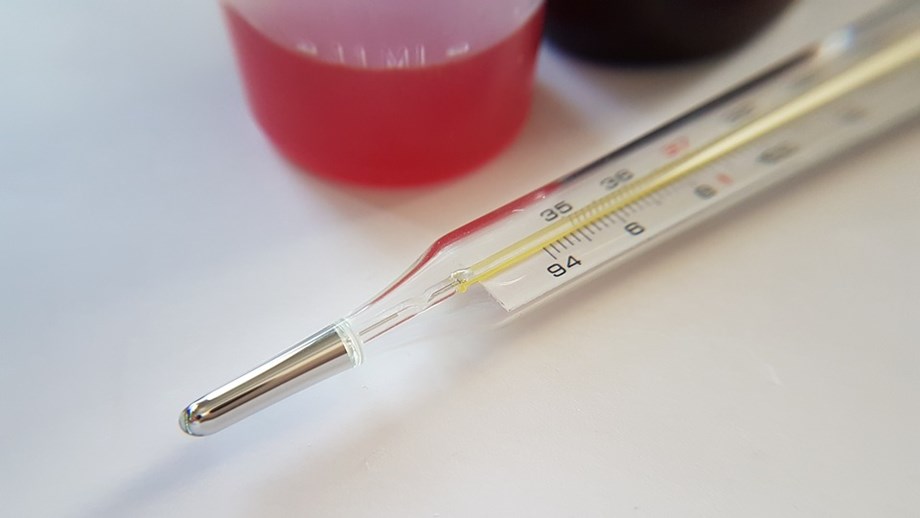 North Korea has recorded another 19,310 new fever cases amid its first official COVID-19 outbreak, state news agency KCNA reported on Sunday, without detailing how many of those patients had tested positive for the coronavirus. Overall more than 4.6 million have shown fever symptoms since an outbreak was first acknowledged in mid-May.

Global companies that make baby formula are bringing products into the United States after the country’s health regulator relaxed its import policy to address a nationwide shortage partly triggered by Abbott Laboratories’ manufacturing plant in Michigan recalling some products in February. Importers include Neocate maker Danone SA, while New Zealand’s dairy giants Fonterra and a2 Milk have submitted applications to the U.S. Food and Drug Administration (FDA) for supplying baby formula to the United States.

People infected with the earliest version of the Omicron variant of the coronavirus, first identified in South Africa in November, may be vulnerable to reinfection with later versions of Omicron even if they have been vaccinated and boosted, new findings suggest. Vaccinated patients with Omicron BA.1 breakthrough infections developed antibodies that could neutralize that virus plus the original SARS-CoV-2 virus, but the Omicron sublineages circulating now have mutations that allow them to evade those antibodies, researchers from China reported on Friday in Nature.

North Korea has dispatched medical crews and epidemiological investigators to a province battling the outbreak of an intestinal disease, state media reported on Sunday. At least 800 families suffering from what North Korea has only called an “acute enteric epidemic” have received aid in South Hwanghae Province so far.

Mainland China reported 159 new coronavirus cases for June 18, of which 36 were symptomatic and 123 were asymptomatic, the National Health Commission said on Sunday. That compared with 204 new cases a day earlier – 35 symptomatic and 169 asymptomatic infections, which China counts separately.

A U.S. jury found Bayer’s Roundup weedkiller did not cause an Oregon man’s cancer, the German agriculture and pharmaceuticals company said on Saturday, handing the firm its fourth consecutive trial victory over such claims. The verdict, reached on Friday by the Circuit Court of Jackson County, Oregon, is “consistent with the assessments of expert regulators worldwide as well as the overwhelming evidence from four decades of scientific studies concluding that Roundup can be used safely and is not carcinogenic”, Bayer said.

Chile confirmed on Friday the country’s first case of monkeypox, the health ministry said in a statement. The statement said the person was a young man from the Metropolitan Region who had traveled to Europe. It added that he is in good health with no complications, but presenting symptoms including lesions, scabs, skin spots and lymphadenopathy.