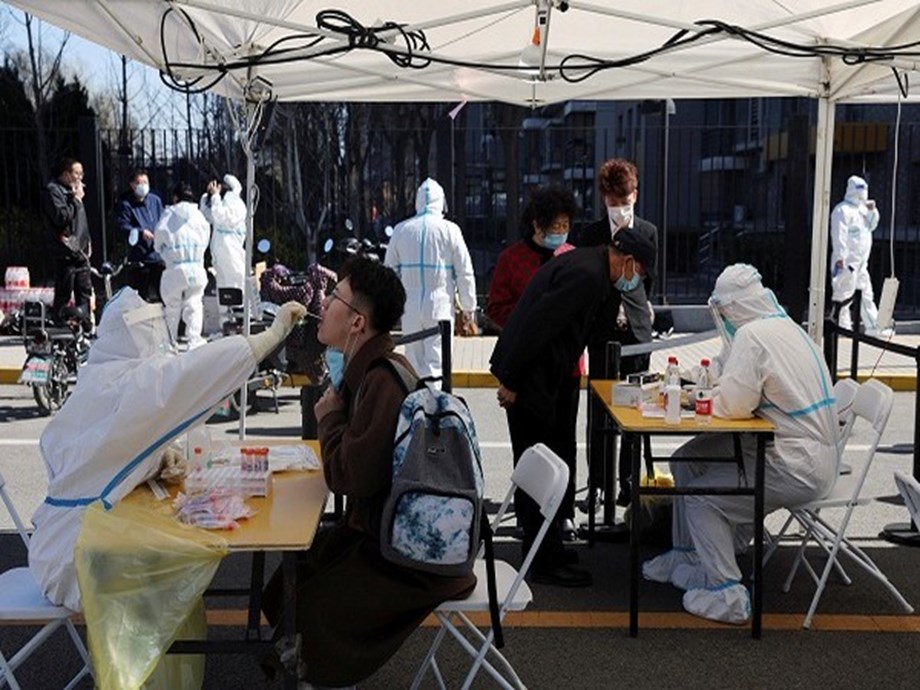 North Korea has dispatched medical crews and epidemiological investigators to a province battling the outbreak of an intestinal disease, state media reported on Sunday. At least 800 families suffering from what North Korea has only called an “acute enteric epidemic” have received aid in South Hwanghae Province so far.

Mainland China reported 109 new coronavirus cases for June 19, of which 38 were symptomatic and 71 were asymptomatic, the National Health Commission said on Monday. That compared with 159 new cases a day earlier – 36 symptomatic and 123 asymptomatic infections, which China counts separately.

North Korea has recorded another 18,820 new fever cases amid its first official COVID-19 outbreak, state news agency KCNA said on Monday, as daily reported infections continued to drop and no new deaths were reported. Overall more than 4.6 million have shown fever symptoms since an outbreak was first acknowledged in mid-May, but the country has not revealed how many of those patients had actually tested positive for the coronavirus.

A U.S. jury found Bayer’s Roundup weedkiller did not cause an Oregon man’s cancer, the German agriculture and pharmaceuticals company said on Saturday, handing the firm its fourth consecutive trial victory over such claims. The verdict, reached on Friday by the Circuit Court of Jackson County, Oregon, is “consistent with the assessments of expert regulators worldwide as well as the overwhelming evidence from four decades of scientific studies concluding that Roundup can be used safely and is not carcinogenic”, Bayer said.

The world’s biggest gambling hub Macau began its second day of mass COVID-19 testing on Monday after dozens of locally transmitted cases were discovered over the weekend, with most businesses shut but casinos remaining open. The testing of Macau’s roughly 600,000 residents is expected to end on Tuesday as the Chinese-ruled former Portuguese colony adheres to China’s “zero COVID” policy aiming to eradicate all outbreaks at just about any cost.