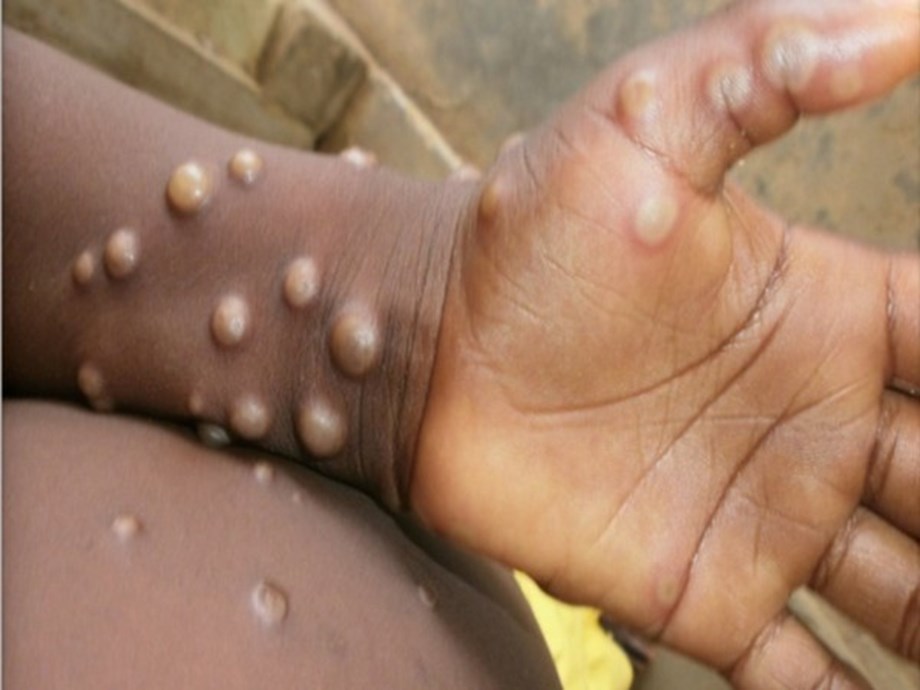 U.S. biotech firm Moderna will build a new research and manufacturing center in Britain to develop vaccines against new COVID-19 variants and other illnesses, the government said on Wednesday. Moderna’s COVID-19 vaccines, which use messenger RNA (mRNA) technology, were among those deployed in Britain, with Prime Minister Boris Johnson hailing the roll-out as one of the keys to re-opening England’s economy from stringent lockdowns.

South Korea on Wednesday said the first two suspected cases of monkeypox virus have been reported in the country, adding that diagnostic tests were being conducted and health authorities will hold a briefing once the tests were completed. One of the people with suspected monkeypox, a foreign national who reportedly showed potential symptoms since Sunday, entered the country on Monday and is currently under treatment in an isolation bed at a hospital in the city of Busan, some 300 km (186 miles) southeast of the capital Seoul.

The U.S. Supreme Court on Tuesday rejected dialysis provider DaVita Inc’s claims that an Ohio hospital’s employee health plan discriminates against patients with end-stage kidney disease by reimbursing them at low rates in hopes they would switch to Medicare. In a 7-2 decision https://fingfx.thomsonreuters.com/gfx/legaldocs/byvrjaqorve/06212022davita.pdf authored by conservative Justice Brett Kavanaugh, the court ruled that Marietta Memorial Hospital’s employee health plan did not violate federal law by limiting benefits for outpatient dialysis because it did so without regard to whether patients had end-stage renal disease. A lower court had ruled in favor of Denver-based DaVita.

U.S. COVID vaccines start to roll out for young children

U.S. to propose rule to limit nicotine levels in cigarettes

The Biden administration plans to propose a rule to establish a maximum nicotine level in cigarettes and other finished tobacco products in an attempt to make them less addictive, the White House Budget Office said Tuesday. The rule, expected in May 2023, would be designed with the goal of making it easier for tobacco users to quit and help prevent youth from becoming regular smokers, according to a document released by the White House Budget Office.

People in socially and economically disadvantaged regions are about half as likely to receive an oral antiviral COVID-19 pill than residents of wealthier zip codes, according to a U.S. government study published on Tuesday. The findings by the U.S. Centers for Disease Control and Prevention (CDC) revealed this disparity even as there were more dispensing sites located in high-vulnerability U.S. zip codes than in the more advantaged areas.

A U.S. appeals court on Tuesday ruled that a patent related to Swiss drugmaker Novartis AG’s blockbuster multiple sclerosis drug Gilenya was invalid, potentially paving the way for the introduction of a cheaper generic version of the medicine. The U.S. Court of Appeals for the Federal Circuit, which hears patent appeals, reversed https://tmsnrt.rs/3ObPtyI its own earlier ruling in the case.

An interim analysis of AstraZeneca and partner Ionis Pharmaceuticals’ eplontersen showed the experimental drug met the main goals in a late-stage trial in patients with a rare, fatal disease, the Anglo-Swedish drugmaker said on Tuesday. Based on the results, the companies plan to file an application to market the therapy in the United States later this year in patients with hereditary transthyretin-mediated amyloid polyneuropathy (ATTRv-PN).

Explainer-What to know about COVID vaccines for young children

The United States has begun rolling out COVID-19 vaccines for children as young as six months after receiving the go-ahead from the Food and Drug Administration and the Centers for Disease Control and Prevention. The following are some details about the two messenger RNA (mRNA) vaccines from Moderna Inc and Pfizer Inc/BioNTech SE for young children:

British authorities are recommending gay and bisexual men at higher risk of exposure to monkeypox should be offered a vaccine, as the outbreak of the viral disease gathers pace mostly in Europe. Although anyone can contract monkeypox, data from the outbreak suggests the majority of transmission is occurring within the sexual networks of gay, bisexual and other men who have sex with men, according to UK Health Security Agency (UKHSA).