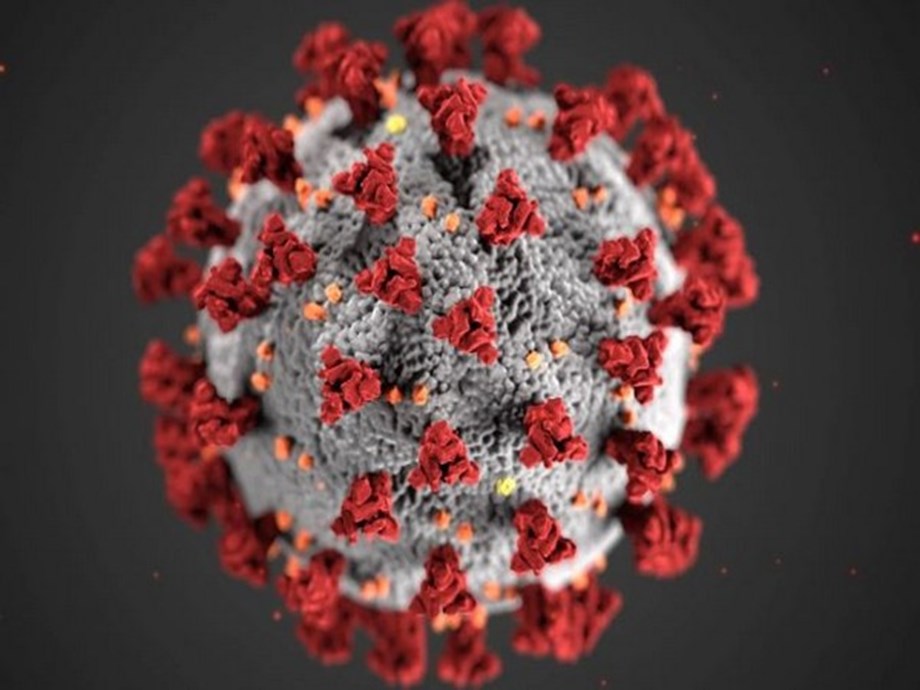 Japan is set to expand a state of emergency to eight more prefectures, taking the total to 21, the minister in charge of coronavirus countermeasures said on Wednesday, as a surge in COVID-19 cases overwhelms its hospitals. Economy Minister Yasutoshi Nishimura said the expansion, which would cover almost half the country’s 47 prefectures, was approved by a panel of external experts. It is expected to be formally approved at a government task force meeting later on Wednesday.

The National Rifle Association (NRA) said on Tuesday it has canceled its upcoming annual convention, which was set to open late next week in Houston, citing public health concerns posed by the recent surge in COVID-19 cases. The announcement came amid court action brought by New York state Attorney General Letitia James seeking to dissolve the NRA, accusing the nation’s leading firearms lobby of failing to root out rampant internal corruption.

U.S. could control COVID by spring 2022 if more people get shots -Fauci

The United States could get COVID-19 under control by early next year if vaccinations ramp up, Dr. Anthony Fauci said on Tuesday, one day after Pfizer won fuller FDA approval for its shot, with more potential approvals coming in the weeks ahead. Fauci, the nation’s top infectious disease expert, said in multiple television interviews and a White House press conference that full Food and Drug Administration approval for the Pfizer-BioNTech vaccine paves the way for more people to get inoculated https://tmsnrt.rs/3tUM8ta, with potential approval for Moderna Inc’s in the coming weeks and authorization for younger children by autumn.

Sydney’s COVID-19 cases rose to a new daily record on Wednesday, putting parts of the health system under “severe pressure”, officials said, as they urged an increase in vaccinations to help curb the rate of hospitalizations. Despite two months of lockdowns, New South Wales (NSW) state reported 919 new cases amid a growing Delta variant outbreak, taking Australia’s daily case numbers to a new pandemic high just below 1,000. A total of 113 people in the state are in intensive care, with 98 of those unvaccinated.

Formal U.S approval of the Pfizer Inc/BioNTech SE COVID-19 vaccine will make it nearly impossible to successfully challenge mandates by employers, legal experts said. The decision by the Food and Drug Administration to give full approval to the vaccine is “seismic,” said Brian Dean Abramson, an author on vaccine law.

Some 25% of SARS-CoV-2 infections among Los Angeles County residents occurred in fully vaccinated residents from May through July 25, a period that includes the impact of the highly transmissible Delta variant, U.S. officials reported on Tuesday.

The data, published in the U.S. Centers for Disease Control and Prevention’s weekly report on death and disease, shows an increase in so-called “breakthrough” infections among fully vaccinated individuals.

Nearly 1.3 billion people globally suffer from hypertension, a silent killer often driven by obesity that increases the risk of heart disease, stroke, and kidney disease, the World Health Organization (WHO) said on Wednesday. Hypertension can be easily diagnosed by monitoring blood pressure and treated with low-cost drugs, but half of the affected people are unaware of their condition which is left untreated, the WHO and Imperial College London said in a joint study published in The Lancet.

Indonesia has approved Russia’s Sputnik V COVID-19 vaccine for emergency use in the Southeast Asian country, Penny Lukito, the head of the food and drug agency (BPOM), told parliament on Wednesday.

The number of young people with the most prevalent form of diabetes nearly doubled in the United States from 2001 to 2017, according to a study published on Tuesday. The findings showed that the rate of young people ages 10 to 19 with type 2 diabetes increased by 95% over the 16-year period. The estimated rate of youth under age 20 with type 1 diabetes grew by 45%.

Factbox – Latest on the worldwide spread of the coronavirus

The United States could get COVID-19 under control by early next year if vaccinations ramp up, Dr. Anthony Fauci said, a day after Pfizer won full FDA approval for its shot, with more potential approvals coming in the weeks ahead. DEATHS AND INFECTIONS