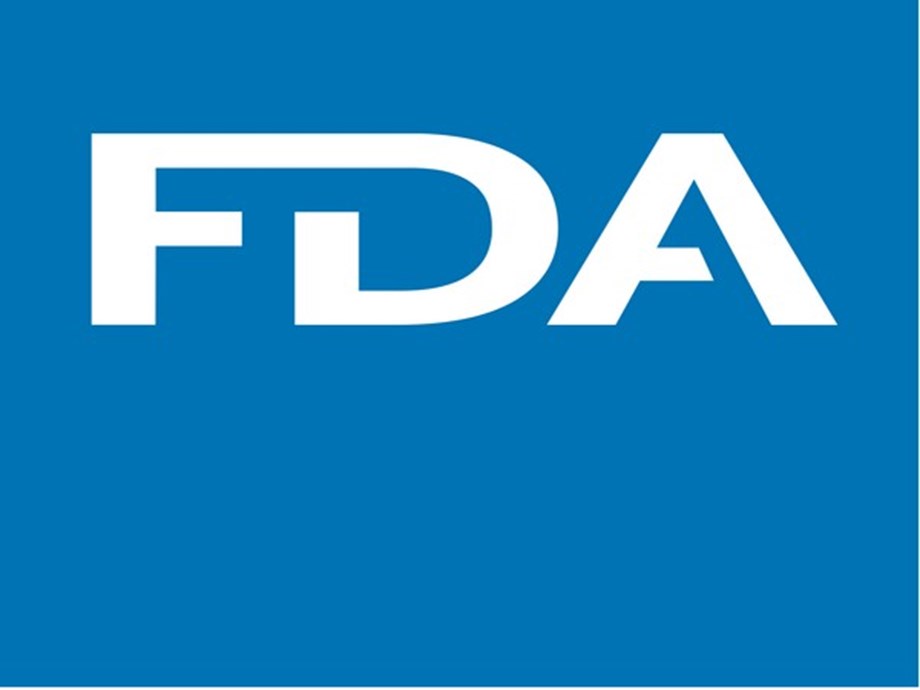 A maker of abortion pills and a doctor have filed lawsuits challenging state restrictions on the medication, in the first lawsuits of their kind since the U.S. Supreme Court overturned the federal constitutional right to abortion. In a complaint filed in federal court in Huntington, West Virginia, GenBioPro Inc said the state cannot override the U.S. Food and Drug Administration (FDA) approval from 2000 of mifepristone by banning the drug, the first in a two-drug regimen for medication abortions.

The updated COVID-19 boosters from Pfizer Inc/BioNTech SE and Moderna helped prevent symptomatic infections against the new XBB-related subvariants, offering new evidence of how the vaccines perform against these fast-spreading strains, U.S. officials said on Wednesday. “Today we have additional evidence to show that these updated vaccines are protecting people against the latest COVID-19 variants,” Dr. Brendan Jackson, head of the U.S. Centers for Disease Control and Prevention’s COVID-19 response, told reporters in a briefing.

FDA classifies recall of Getinge’s heart devices as most serious

The U.S. Food and Drug Administration on Wednesday classified the recall of Swedish medical equipment maker Getinge’s heart devices as its most serious type since their use could lead to death. Datascope, a unit of Getinge, had recalled 4,454 therapeutic devices in December following a death and four serious injuries from their use. The devices are designed to help the heart pump more blood.

Merck & Co Inc said on Wednesday it was discontinuing a late-stage trial of its blockbuster immunotherapy Keytruda in some prostate cancer patients after interim data showed it was unlikely to meet the study’s main goals. The interim analysis showed the therapy did not extend survival or help extend the time a patient lives without the disease worsening, the U.S. drugmaker said.

Authorities in the North Korean capital Pyongyang have ordered a five-day lockdown due to rising cases of an unspecified respiratory illness, the Russian embassy and Seoul-based NK News reported on Wednesday, citing a government notice. The notice, shared by the embassy on its Facebook page, said that a “a special anti-epidemic period has been established” and it called on foreign delegations to keep employees inside. The order also called for individuals to measure their temperatures four times a day and report the results to a hospital by phone.

Critically ill COVID-19 cases in China are down 72% from a peak early this month while daily deaths among COVID-19 patients in hospitals have dropped 79% from their peak, the Center for Disease Control and Prevention said on Wednesday. The figures, published on the centre’s website, come after a prominent government scientist said over the weekend that 80% of China’s 1.4 billion population had already been infected, making the possibility of a big COVID-19 rebound over the next two or three months remote.

U.S. signs up over 16 million people for Obamacare health insurance

More than 16 million Americans signed up for Obamacare health insurance for 2023, a jump of more than 12% over last year and the highest since the Affordable Care Act was signed 13 years ago, the U.S. government said on Wednesday. About 12 million people enrolled from the 33 U.S. states that use the online marketplace funded by the federal government and about 4 million people from states that sell the insurance directly to their residents.

Abbott Laboratories on Wednesday reported lower-than-expected medical device sales for the fourth quarter as COVID-19 curbs in China and supply-chain issues hit its international operations. The company also flagged that medical devices sales would remain soft in the first quarter, mirroring similar comments a day earlier from rival Johnson & Johnson, which cited China’s COVID outbreak as the reason for the weakness.