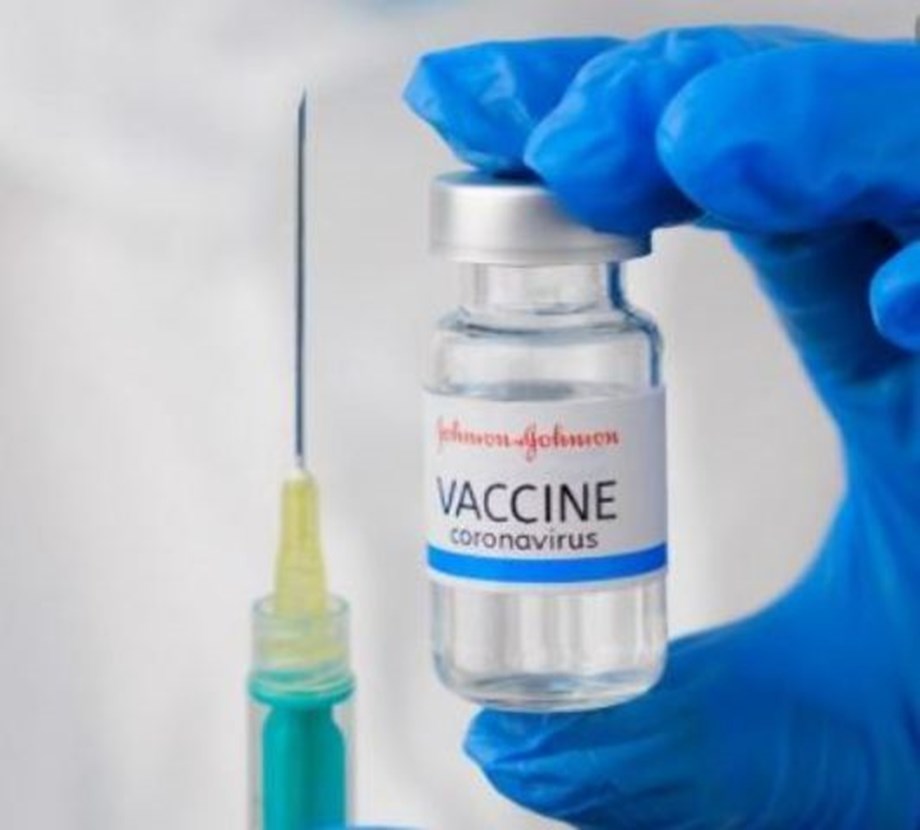 The primary issue with lagging COVID-19 vaccinations in the Americas is access to doses, not acceptance of vaccine safety or efficacy, the Pan American Health Organization (PAHO) said on Wednesday, urging donor countries to send shots as soon as possible. The Group of Seven rich nations said on Sunday they will provide 1 billion vaccine doses over the next year to help poorer countries inoculate their populations.

Swiss drugmaker Novartis AG has received breakthrough therapy designation from the U.S. Food and Drug Administration for an experimental treatment for advanced castration-resistant prostate cancer, the company said on Wednesday. Men with a deadly form of prostate cancer that has spread and who were not helped by other treatments on average survived four months longer after getting Novartis’ Lu-PSMA-617 – a tumour-targeting radiation therapy – than those who received standard care, data from a clinical trial released earlier in June showed.

German biotech group CureVac said on Wednesday its COVID-19 vaccine was shown to be 47% effective in a late-stage trial, missing the study’s main goal and throwing in doubt the potential delivery of hundreds of millions of doses to the European Union.

UAE’s Abu Dhabi received its first shipment of the coronavirus Sotrovimab medication, becoming the first city globally to receive it, the media office said on a tweet on Wednesday. The Ministry of Health and Prevention approved the emergency use of Sotrovimab in May, saying it ” offers the prospect of reducing hospitalisation for more than 24 hours and fatalities by as much as 85% when administered to patients as an early treatment for COVID-19″, the state news agency reported.

Johnson & Johnson is expected to miss its COVID-19 vaccine supply target to the European Union for the second quarter after millions of doses were banned for use in Europe over safety concerns, an EU Commission spokesman said. The setback could cause new delays to the bloc’s vaccination drive, although the EU is relying mostly on the Pfizer-BioNTech shot to inoculate its population. More than half of adults in the EU have received at least one shot.

A COVID-19 antibody cocktail developed by Regeneron Pharmaceuticals Inc and Roche reduced deaths in hospitalised patients whose own immune systems had failed to produce a response, a large British study found on Wednesday. The therapy, REGEN-COV, has been granted emergency use authorisation for people with mild-to-moderate COVID-19 in the United States, but results from the RECOVERY trial provide the clearest evidence of its effectiveness among hospitalised patients.

At least 200,000 refugees are among the worst affected by India’s COVID-19 outbreak as they have no access to welfare schemes or free healthcare, a report by an international consortium of rights groups said on Wednesday. “The stateless in India have not received economic relief packages provided by the government…they don’t have a bank account or proof of citizenship,” stated a report titled, Together We Can: The COVID-19 Impact on Stateless People and a Roadmap for Change.

The U.S. government has bought another 200 million doses of Moderna’s COVID-19 vaccine, the drugmaker said on Wednesday, including an option to buy experimental shots that may be in development. The additional Moderna doses, which brings total U.S. orders to 500 million, could be used for primary inoculation, including of children, or as a possible booster shot, the company said.

A U.S. hospital on Wednesday gave the first infusion of an expensive, controversial new Alzheimer’s drug from Biogen Inc before Medicare had even said what it will pay for – and with some doctors upset by its approval last week. Mark Archambault, a 70-year-old realtor from Wakefield, Rhode Island, was the first patient treated with the drug, Aduhelm, outside of a clinical trial. His infusion took place in Providence at Butler Hospital’s Memory and Aging Program.