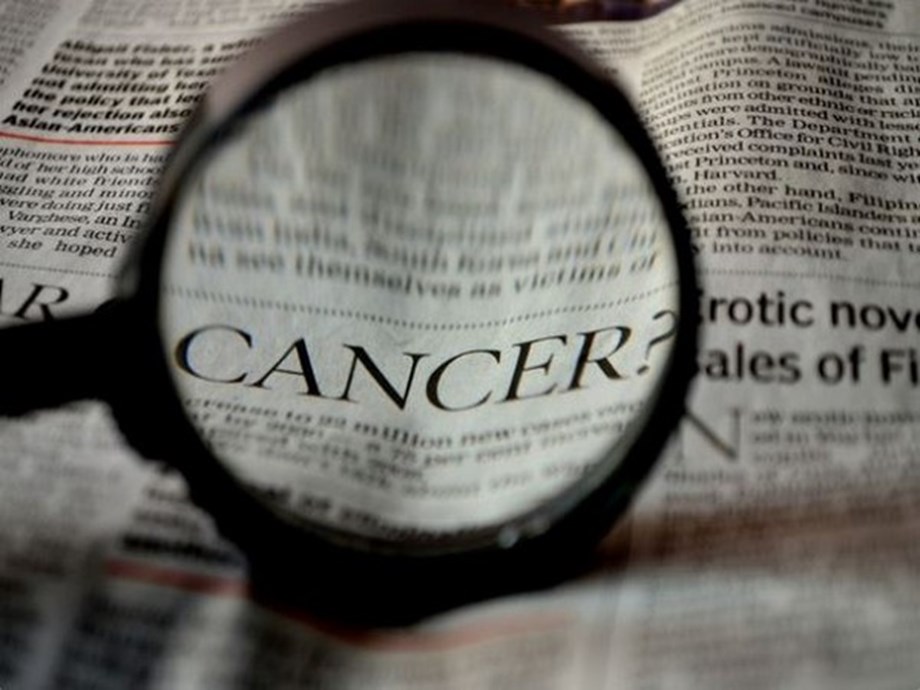 North Korea on Saturday reported more than 200,000 new patients suffering from fever for a fifth consecutive day, as it fought its first confirmed coronavirus outbreak. The ongoing COVID wave, declared last week, has fuelled concerns over a lack of vaccines, inadequate medical infrastructure and a potential food crisis in the country of 25 million, which has refused outside help and kept its borders shut.

WHO calls emergency meeting as monkeypox cases top 100 in Europe

The World Health Organization was holding an emergency meeting on Friday to discuss the recent outbreak of monkeypox, a viral infection more common to west and central Africa, after over 100 cases were confirmed or suspected in Europe. In what Germany described as the largest outbreak in Europe ever, cases have been reported in at least nine countries – Belgium, France, Germany, Italy, the Netherlands, Portugal, Spain, Sweden and the United Kingdom – as well as the United States, Canada and Australia.

Infection with adenovirus, a common childhood virus, is the leading hypothesis for recent cases of severe hepatitis of unknown origin in children that have led to at least six deaths, U.S. health officials said on Friday. The Centers for Disease Control and Prevention (CDC) said it is continuing to investigate whether 180 cases identified in 36 states and territories since last October represent an increase in the rate of pediatric hepatitis or whether an existing pattern has been revealed though improved detection.

Explainer-What to know about mysterious severe hepatitis cases in children

At least 600 children in at least 34 countries have developed cases of sudden severe liver inflammation, or acute hepatitis, for which doctors have no explanation. Here is what health officials know so far:

Explainer-What is on (and off) the agenda of the WHO Assembly?

More than 100 world health ministers will meet in Geneva next week for the World Health Organization’s first in-person assembly in three years as the U.N. agency seeks to define its future role in global health policy. The agenda of the World Health Assembly (WHA) is the most packed in the WHO’s 75-year history and is seen as an historic opportunity to move on from the COVID-19 pandemic, which has led to 15 million deaths, and prepare for the next global outbreak.

The World Health Organization’s European chief said on Friday he is concerned that the spread of monkeypox could accelerate in the region as people gather for parties and festivals over the summer months. “As we enter the summer season in the European region, with mass gatherings, festivals and parties, I am concerned that transmission could accelerate, as the cases currently being detected are among those engaging in sexual activity, and the symptoms are unfamiliar to many,” WHO regional director for Europe Hans Kluge said in a statement.

The Chinese financial hub of Shanghai reported 784 new local asymptomatic coronavirus cases for May 20, up from 770 a day earlier. Confirmed symptomatic cases fell to 84 from 88 the previous day, the city’s government said in a statement on Saturday.

Mexican authorities confirmed on Friday the first death of a child from a severe form of hepatitis with unknown origin in the country, marking the first death in Latin America as cases spread worldwide. The three-year-old child, originally from the central state of Hidalgo, was transferred to a hospital in Mexico City, but died this week, the Hidalgo Health Secretariat said.

Pharmaceutical companies including Novartis and Roche have teamed up with global cancer organisations in an alliance aimed at getting more oncology medications to poorer countries.

Currently, fewer than 50% of the cancer drugs on the World Health Organization’s (WHO) essential medicines list are available in low and middle income countries, and the disease burden is growing. Without action, almost three in four cancer deaths are set to occur in these settings in the next decade.

Sanofi won expanded U.S. approval for its best-selling Dupixent injection to treat an allergic inflammation of the esophagus, the Food and Drug Administration said on Friday. There are more than 160,000 patients in the United States living with eosinophilic esophagitis (EoE), according to Sanofi.