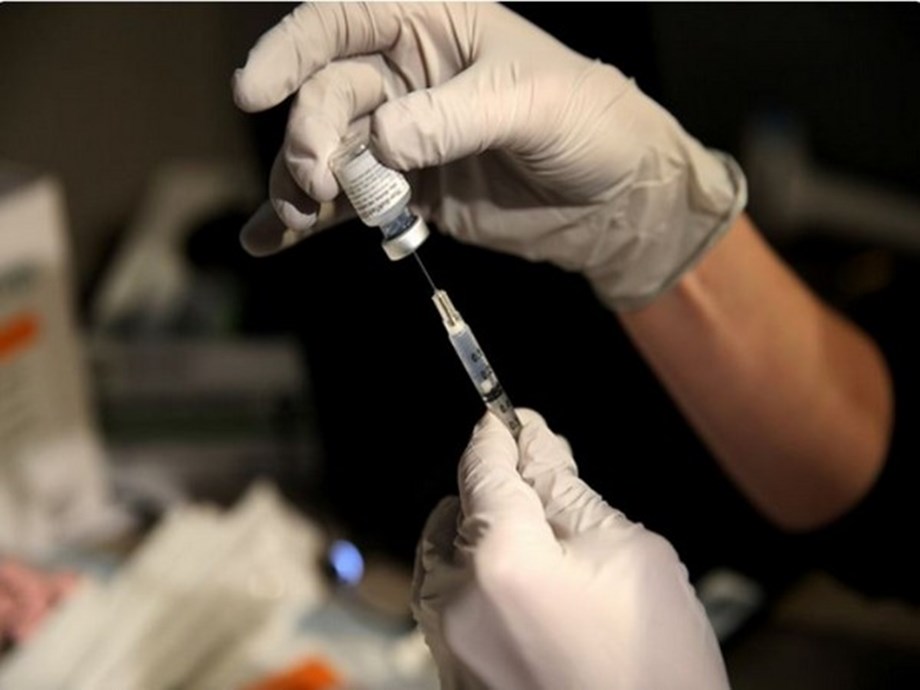 Canada has renewed a deal with GSK Plc for an annual supply of at least of 4 million doses of seasonal influenza vaccines, Health Minister Jean-Yves Duclos said on Friday. The deal also includes an option for the government to procure up to 80 million additional doses of GSK’s vaccine should a flu pandemic occur, Duclos said, without providing the financial details of the agreement.

Things are looking up for GSK and its chief Emma Walmsley as the British drugs giant prepares to spin off its consumer health business on Monday in London’s biggest listing in a decade and the company’s most radical shake-up in 20 years.

Buoyed by a recent clinical trial success for a potential blockbuster vaccine, and the opportunity to supplement its drugs pipeline with cash from the consumer health spin-off, GSK has also survived a protracted revolt by activist investors.

The Czech Republic will begin offering a second COVID-19 boosters from July 18, recommending the shot for people over 60 and those in risk groups, the Health Ministry said on Friday. Boosters will however be available to anyone over 18 and are voluntary, the ministry said.

An estimated 3.5 million people in Britain had COVID-19 in the latest week of available data, the Office for National Statistics (ONS) said on Friday, up nearly 30% on the 2.7 million recorded in the previous week. Separately, the government announced that a new COVID booster jab programme would begin later this year.

The U.S. House of Representatives on Friday passed legislation to safeguard the right to travel across state lines to seek an abortion after several states banned the procedure in the wake of last month’s Supreme Court ruling. The Democratic-controlled House voted 223 to 205, largely along party lines, to prevent states that have limited abortion from obstructing women’s ability to seek care elsewhere.

Mars Inc has been sued by a consumer who claims that Skittles candies are unfit to eat because they contain a known toxin that the company had pledged six years ago to phase out. In a proposed class action filed on Thursday in the Oakland, California federal court, Jenile Thames accused Mars of endangering unsuspecting Skittles eaters by using “heightened levels” of titanium dioxide, or TiO2, as a food additive.

Around 25 million children around the world missed out on routine vaccinations last year that protect against life-threatening diseases, as the knock-on effects of the pandemic continue to disrupt health care globally. That is two million more children than in 2020, when COVID-19 caused lockdowns around the world, and six million more than pre-pandemic in 2019, according to new figures released by the United Nations Children’s Fund (UNICEF) and the World Health Organization (WHO).

After a long legal battle in Peru for the right of an assisted death, Ana Estrada said she now feels free to avoid suffering from an incurable and debilitating illness that has plagued her for three decades. The Peruvian Supreme Court this week confirmed a prior ruling that allows Estrada, a 44-year-old psychologist, to end her life after a five-year legal battle and years of illness.

Hundreds more people were evacuated from their homes as wildfires blistered land in France, Spain and Portugal on Friday, while officials in Europe issued health warnings for the heatwave in the coming days. More than 1,000 firefighters, supported by water-bomber aircraft, have battled since Tuesday to control two blazes in southwestern France that have been fanned by scorching heat, tinder-box conditions and strong winds.

The U.S. government has ordered an additional 2.5 million doses of Bavarian Nordic’s vaccine for use against monkeypox and expects more later this month to fight an outbreak of the viral disease. So far, 1,470 cases of monkeypox, which can cause flu-like symptoms and skin lesions, have been identified in the country, mostly among men who have sex with men.