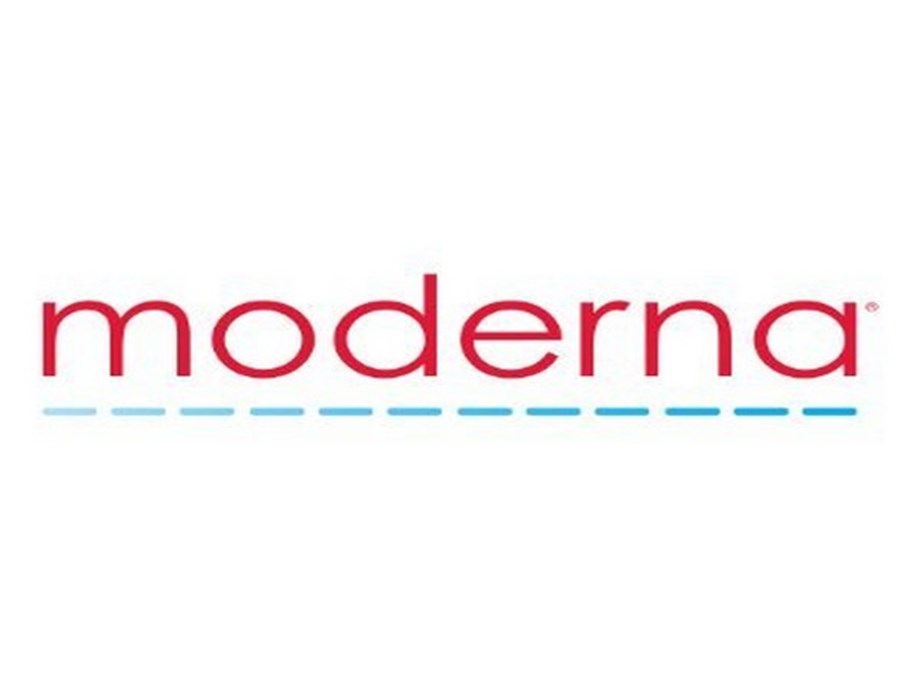 Kids in the United States will likely be able to get COVID-19 vaccinations by the end of this year or the first quarter of 2022, Dr. Anthony Fauci, the nation’s top infectious disease expert, said at an event on Wednesday. The United States earlier this month cleared the way for the use of the COVID-19 vaccine from Pfizer Inc and partner BioNTech SE in adolescents aged 12 and above.

Brazil’s health minister said on Wednesday he had spoken with Moderna about buying its COVID-19 vaccine, as the country scrambles for shots from producers passed over last year. Separately, the health regulator Anvisa said it had received an emergency use request late on Tuesday from Belcher Farmaceutica, the Brazilian representative of China’s CanSino Biologics, and it would take up to seven days to make a decision, if the papers are in order.

Nearly two-thirds of people tested in India have shown exposure to COVID-19, a chain of private laboratories said on Wednesday, indicating a runaway spread of the virus as the daily death toll rose to a record 4,529. India reported 267,334 new daily infections on Wednesday, taking its tally to 25.5 million, the world’s second highest after the United States, with a death toll of 283,248, health ministry data showed.

Britain launched a nationwide study on Wednesday to explore whether giving a third dose “booster” shot of coronavirus vaccines would be safe and effective in extending immune protection against COVID-19. The trial, which aims to recruit nearly 3,000 participants, will look at seven different COVID-19 shots, some of which are already approved by regulators and in wide use and others that are still in development.

Britain’s coronavirus vaccine rollout could reach those in their early-20s in the first weeks of next month, with hopes that all those over age 18 could be offered jabs in June, the Telegraph reported https://bit.ly/3bG1cUP on Wednesday. The programme will move to those aged 30 and over next week in the UK, while extra supplies are being sent to areas worst hit by the Indian variant, the report added.

Emergent BioSolutions Inc could resume making Johnson & Johnson’s COVID-19 vaccine “within days” of getting the regulatory go-ahead, but is still fixing the problems that ruined millions of doses in March, its chief executive said on Wednesday at a U.S. House Oversight Committee hearing. Emergent told the U.S. Food and Drug Administration in recent weeks it may take until July to correct all of the problems at its manufacturing facility, including training staff and acquiring additional refrigerators, according to a private correspondence published by the Oversight Committee on Wednesday.

England’s deputy chief medical officer Jonathan Van-Tam said on Wednesday that scientists should know by next week how much more transmissible the COVID-19 variant first found in India is compared to other strains. “The best estimate I can give you really is the data will begin to firm up next week, and next week will be the first time when we have a ranging shot at what the transmissibility increase is,” Van-Tam told a press conference.

Republican Texas Governor Greg Abbott on Wednesday signed into law a “fetal heartbeat” abortion bill that bans the procedure after about six weeks of pregnancy and grants citizens the right to sue doctors who perform abortions past that point. The new law is part of a wave of similar “heartbeat” abortion bans passed in Republican-led states. Lawmakers who support such legislation have said it is intended to lead to an overturn of Roe v. Wade, the U.S. Supreme Court’s 1973 landmark ruling that guaranteed a woman’s right to end her pregnancy.

Tip-offs and cold calls: Germans hustle for a COVID-19 shot

Against its stereotype of order, Germany’s vaccine rollout has descended into a frenzy as people turn to tip-offs, online message boards and cold calls to doctors in a scramble to get a COVID-19 shot. Hampered by a shortage of supply, Germany started by vaccinating its oldest and most vulnerable citizens and has been gradually expanding shots to priority professions such as teachers and those working in critical infrastructure.

Zimbabwe has detected the first cases of the new coronavirus variant that emerged in India, Vice President Constantino Chiwenga said on Wednesday, adding that all travellers from the Asian nation would be required to undergo mandatory quarantine. Chiwenga, who also doubles as Zimbabwe’s health minister, said in a statement the cases had been detected among a group of people in the central town of Kwekwe after a student returned from India on April 29.