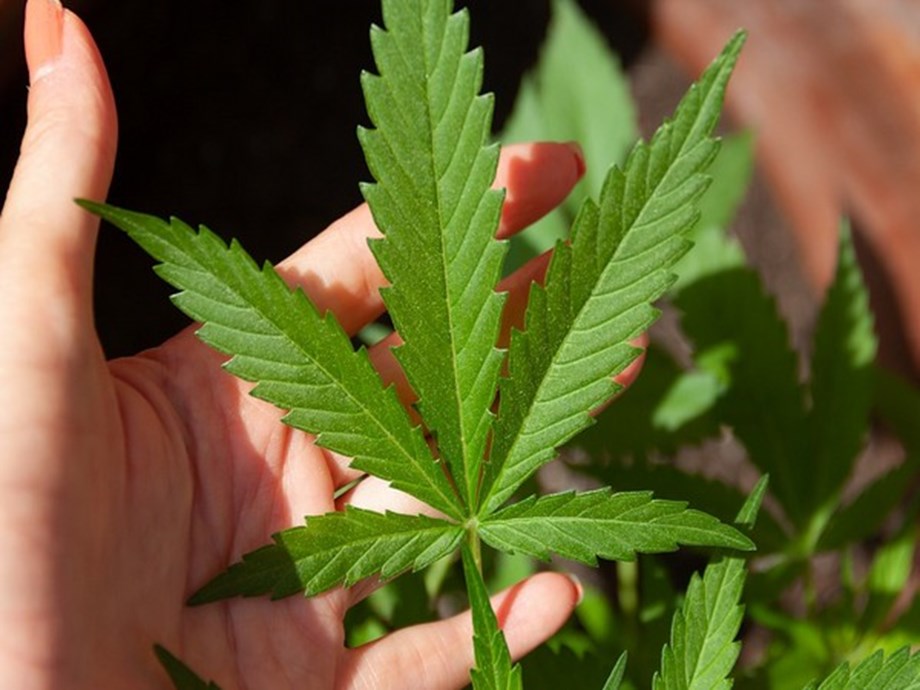 Thousands affected by a deadly earthquake in eastern Afghanistan are in need of clean water and food and are at risk of disease, an Afghan health ministry official said on Sunday, days after a U.N. agency warned of a cholera outbreak in the region. At least 1,000 people were killed, 2,000 injured and 10,000 homes destroyed in Wednesday’s earthquake, after which the U.N. humanitarian office (OCHA) warned that cholera outbreaks in the aftermath are of particular and serious concern.

Cannabis use has risen with legalization and COVID lockdowns -U.N. report

Places including U.S. states that have legalized cannabis appear to have increased its regular use, while COVID lockdowns had a similar effect, raising the risk of depression and suicide, a U.N. report said on Monday. Cannabis has long been the world’s most widely used drug and that use is increasing while the cannabis on the market is getting stronger in terms of its tetrahydrocannabinol (THC) content, the United Nations Office on Drugs and Crime (UNODC) said in its annual World Drug Report.

Macau launched the third round of mandatory COVID-19 testing for its more than 600,000 residents on Monday, in a push to curb a rise in infections in the world’s biggest gambling hub. Authorities in Macau have locked down multiple buildings and put more than 5,000 people in quarantine in the past few days, the city’s government said. Health authorities said 38 new COVID cases were recorded on Sunday, taking the total number of infections to 299 in the latest outbreak.

WHO says monkeypox is not yet a health emergency

Monkeypox is not yet a global health emergency, the World Health Organization (WHO) ruled on Saturday, although WHO Director-General Tedros Adhanom Ghebreyesus said he was deeply concerned about the outbreak. “I am deeply concerned about the monkeypox outbreak, this is clearly an evolving health threat that my colleagues and I in the WHO Secretariat are following extremely closely,” Tedros said in a statement.

Beijing on Saturday said it would allow primary and secondary schools to resume in-person classes and Shanghai’s top party boss declared victory over COVID-19 after the city reported zero new local cases for the first time in two months. The two major cities were among several places in China that implemented curbs to stop the spread of the Omicron wave from March to May, with Shanghai imposing a two-month-long city-wide lockdown that lifted on June 1.

Pfizer Inc and BioNTech SE said on Saturday that a booster dose of updated versions of their COVID-19 vaccine, modified specifically to combat the Omicron coronavirus variant, generated a higher immune response against that variant. Advisors to the U.S. Food and Drug Administration are scheduled to meet on Tuesday to discuss whether to update COVID-19 vaccines for the fall. The updated shots are likely to be redesigned to combat the Omicron variant of the coronavirus, experts say.

Mainland China reported 106 new coronavirus cases for June 26, of which 39 were symptomatic and 67 were asymptomatic, the National Health Commission said on Monday. That compared with 116 new cases a day earlier – 39 symptomatic and 77 asymptomatic infections, which China counts separately.

China’s Sinovac Biotech said on Saturday that South Africa’s health products regulator has granted conditional registration to its coronavirus vaccine CoronaVac for people aged 18 and above.