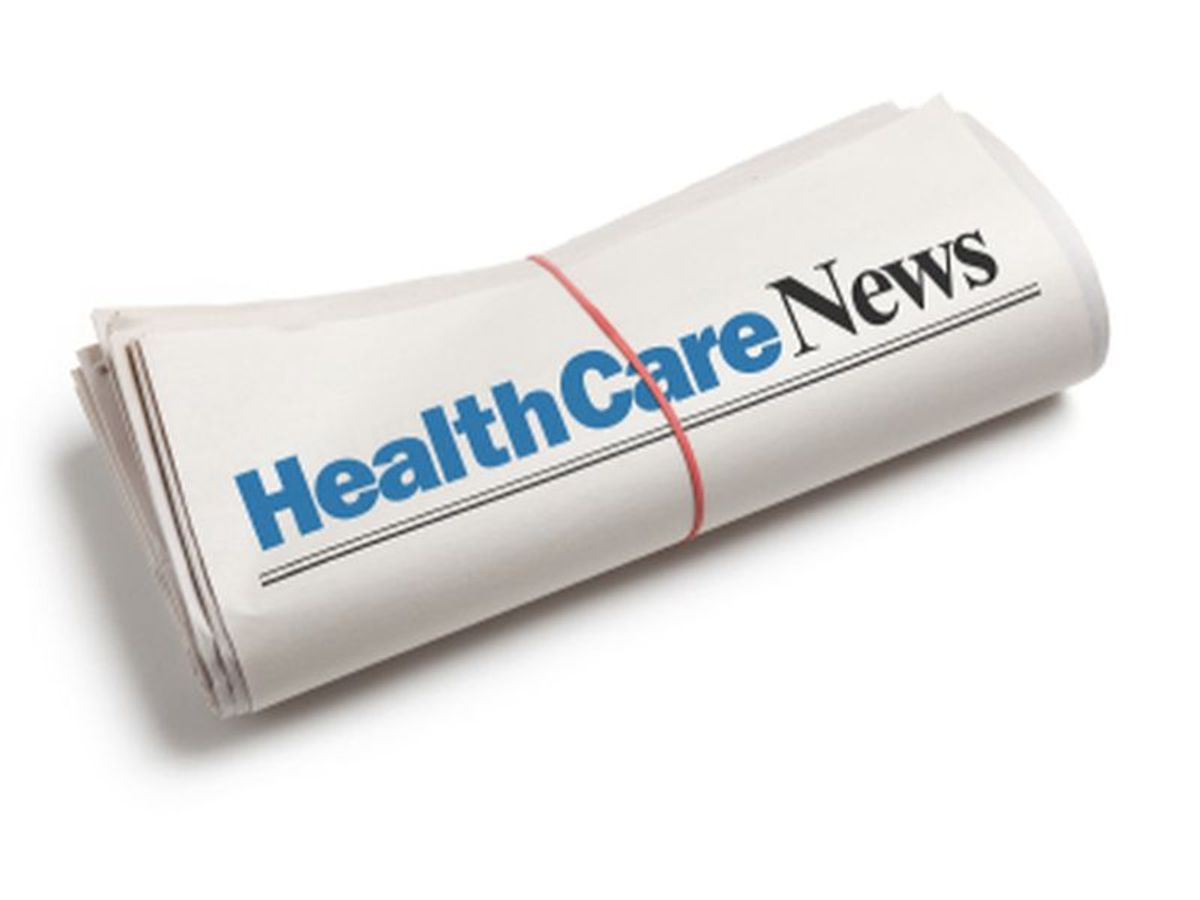 After 100,000 COVID-19 deaths in just one month, Brazil has become the second country in the world to record more than 400,000 deaths from the disease.

April was the country’s deadliest month of the pandemic, with thousands of deaths daily, and some experts are warning about what may happen when winter begins in the Southern Hemisphere, CBS News reported.

Fewer than 6% of people in Brazil have been vaccinated against COVID-19, according to the online research site Our World in Data.

Shortly after the grim landmark was published, Bolsonaro said in a live broadcast on his social media channels that “a big number of deaths has been announced,” adding that he is “sorry for every death.” But he repeated his stance against social distancing measures.

“I pray to God so there is not a third wave” of the coronavirus, Bolsonaro said. “But if the lockdown policies continue this country will be dragged to extreme poverty.”

Epidemiologist Wanderson Oliveira, one of the Health Ministry’s top officials at the start of the pandemic, said he expects a third wave to hit by mid-June, CBS News reported. He told radio station CBN this week that the country’s immunization effort won’t prevent a new surge because many people won’t receive shots before winter, when indoor gatherings and activities are more common.

Brazil’s vaccination program, though a far cry from its triumphant campaigns of decades past, has slowed the pace of deaths among the nation’s elderly, according to death certificate data published this week, CBS News said. Younger people remain unprotected, and have begun falling ill in far greater numbers as a more transmissible variant circulates in the country.

The AJ1, BA10W, and BA11W models can allow a person to get trapped between the bed rail and mattress, or within portions of the rail itself, leading to asphyxiation. The model number is located on the bottom of the handle, the CPSC said.

The bed rails were sold only at Walmart.com, MedontheGo.com, soymedical.com, bpimedicalsupply.com, sonomasurgical.com and other sites for about $80 to $100. They can also be found on secondary sites such as eBay.com.

Bed Handles Inc. is no longer in business, so it can’t provide a fix for the problem. Consumers should stop using the bed rails and discard them, the CPSC said.

Cruise ships can resume sailing in U.S. waters as long as 98% of crew and 95% of customers are vaccinated against COVID-19, the U.S. Centers for Disease Control and Prevention says.

Companies that meet the stipulation will be allowed to return to U.S. waters by mid-summer, the CDC said in a letter to cruise lines on Wednesday, CBS News reported.

The agency also eased some previous testing and quarantine requirements for cruise ships.

Major cruise lines stopped sailing from U.S. ports in March of last year after the CDC issued a “no-sail” edict due to the COVID-19 pandemic. Last week, Alaska joined Florida in suing to overturn the CDC mandate against immediate resumption of cruises in the United States, CBS News reported.

“We believe that this communication really helps us to see a clear and achievable pathway forward to safe and healthy cruising in the near future,” Fain stated.

Assuming details can be worked out with the CDC, “it could be possible to restart cruising by mid-July,” Fain said. A restart would not mean an immediate relaunch into full operations, he noted.

Cruise ships are often settings for disease outbreaks because of their closed environment and close contact between travelers from many countries, according to the CDC.

Then the novel coronavirus emerged. From Feb. 3, 2020, to March 13, 2020, there were roughly 200 cases of COVID-19 confirmed among returned cruise travelers from multiple ocean voyages, including Carnival Cruise Lines’ Diamond Princess and Grand Princess, according to the CDC.