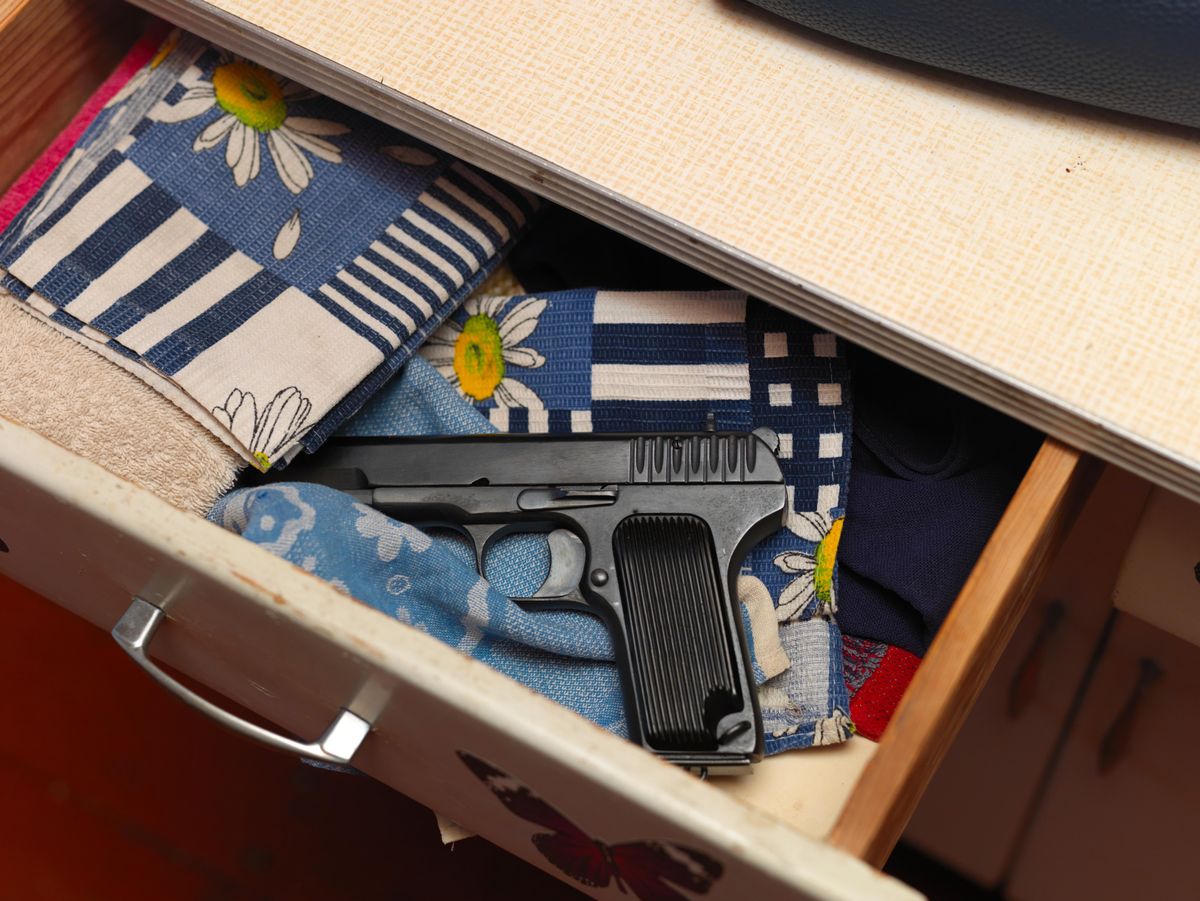 MONDAY, July 11, 2022 (HealthDay News) — Among handgun purchase transactions classified in the riskiest 5 percent, more than one-third are associated with a purchaser who died by firearm suicide within one year, according to a study published online July 11 in JAMA Network Open.

The researchers found that firearm suicide within one year occurred in 0.07 percent of handgun transactions (3,278 transactions among 2,614 individuals). More than one-third of observed firearm suicides (38.6 percent) were among transactions classified in the highest-risk ventile, with 95 percent specificity. More than two-thirds (24 of 35) of transactions with a random forest score greater than 0.95 were associated with a purchaser who died by firearm suicide within one year. Known risk factors, such as older age at first purchase, and previously unreported predictors, including distance to firearms dealer and month of purchase, were important predictive features.

“This study suggests that passively collected administrative data on handgun transactions may be used to inform targeted interventions based on risk stratification,” the authors write.