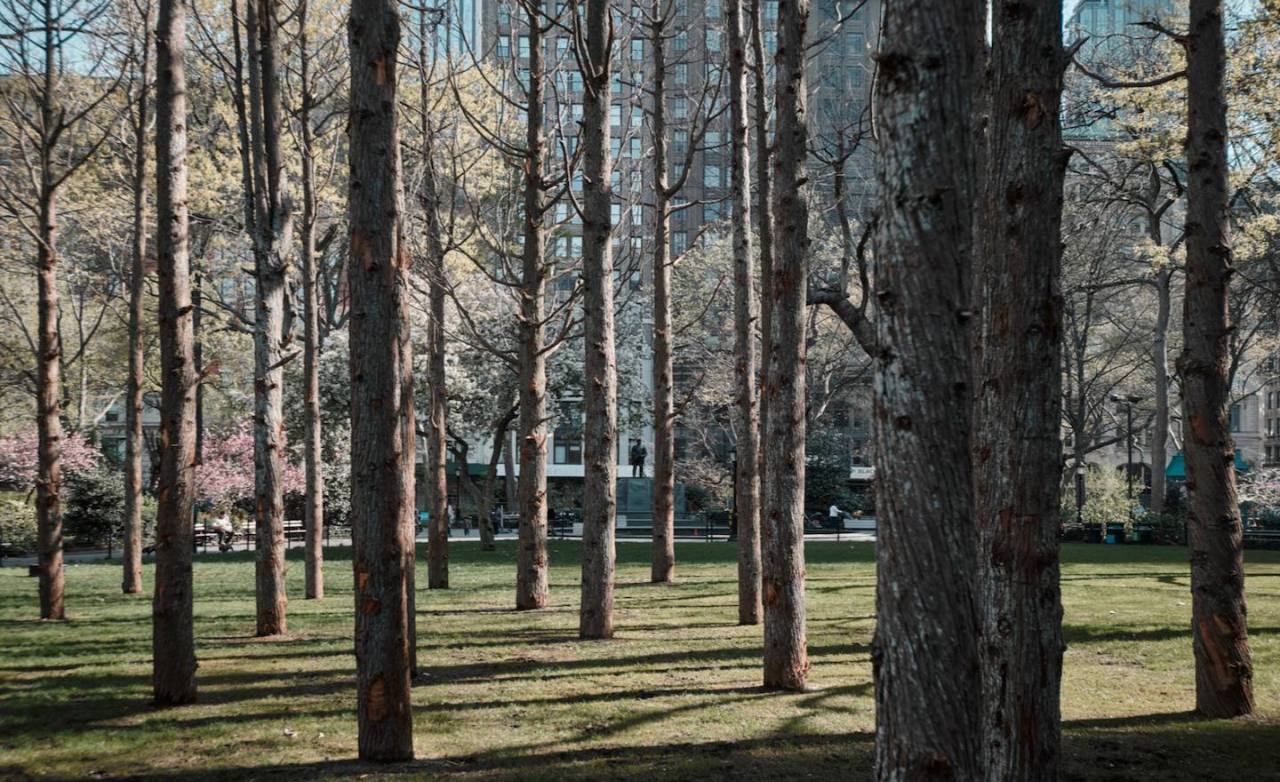 Environmental groups are calling on the White House to take more concrete steps to shield the nation’s most important forests — the vast majority of which are on federal lands, and most of which have no formal protection.

“It’s the large trees — the oldest trees in the forest — that are our best carbon reservoirs,” forest scientist Dominick DellaSala of advocacy group Wild Heritage told reporters on Tuesday.

About 35 percent of U.S. forestland is composed of these forests, principally on federal land, according to a study DellaSala co-authored in September, published in Frontiers.

Yet only a quarter of those most valuable forests are under explicit protection, the authors found — and if logged over the next decade, would result in a significant uptick in U.S. emissions.

That leaves the U.S. government with a choice, he added. “Do we protect primary forests as carbon reservoirs, or do we turn them into carbon sources — treating the atmosphere as a dumping ground for carbon dioxide?”

DellaSala’s comments came the day after the Biden administration on Monday unveiled a sweeping new roadmap at the U.N. climate change conference COP27 in Sharm El-Sheikh, Egypt, committing to using “natural climate solutions” to address climate change and the loss of the country’s wild lands and biodiversity.

A key part of the plan was $25 billion in infrastructure funding directed toward a “nature-based solution” — which the White House defined as the use of ecosystems to address societal challenges, “like fighting climate change.”

“We are grateful for Biden roadmap from yesterday about natural climate solutions, but need national rulemaking to codify protection,” DellaSalla said.

Behind that call for specificity is the fact that natural climate solutions — such as the role of forests themselves — are a notoriously squishy category, espoused in very different forms by groups ranging from the National Resources Defense Council to logging giant Weyerhaeuser.

A key locus of the debate — and one in which Wayerhaeuser and the National Resources Defense Council are on opposite sides — is the role of logging, particularly in the oldest and most mature forests, which provide an outsized role in combating climate change.

Weyerhaeuser describes its logging as part of a harmonious closed loop of carbon sequestration, in which “all of the trees in our millions of acres of forests naturally sequester CO2 [carbon dioxide] and store it as solid carbon,” which is then stored in wood products generated from logs.

Then, “after harvest, we replant new trees (or in some situations, we make sure the forest is regenerated naturally) to begin the cycle again,” Weyerhaeuser wrote.

But DellaSalla and other scientists said that this math doesn’t work for old-growth and mature forests — defined as those forests which have either never been cut or have fully recovered from past damage.

If such a forest is clear-cut and converted to rapid-growth plantations of largely homogenous trees, it will eventually begin to store carbon again, he conceded. “But you never really catch up to what was left in the old growth forest. The carbon debt is transferred to the atmosphere,” he said.

DellaSalla argued that the math is worse if the wood is burned for energy — a booming business whose chief interest group, the U.S. Industrial Pellet Association, calls “one of our best available tools to mitigate climate change, and achieve renewable energy goals.”

But even if the wood is logged for relatively long-lived consumer products — such as new forms of construction timber — “more than 80 percent of the carbon is lost from those lands.”

DellaSalla’s skepticism echoes that of more than a hundred climate and forest scientists in a 2020 letter to Congress arguing against tapping forests for energy — or increasing logging in general.

“We find no scientific evidence to support increased logging to store more carbon in wood products, such as dimensional lumber or cross-laminated timber (CLT) for tall buildings, as a natural climate solution,” they found.

Industrial logging is often justified by appeals to its role in “forest health” — particularly as a response to rising rates of fire or insect depredation of forests, Michelle Connolly of forestry nonprofit Conservation North said.

“Industrial interests are arguing that natural forests become garbage when they are affected by predictable things like insects. These forests are then waste, they are low quality, and then the logging of them is virtuous,” Connolly said.

Research from British Columbia — part of a chain of forests that stretches down to Northern California — has demonstrated that an interior old growth forest can store up to 600 tons of carbon per hectare, more than three-quarters of which is “lost in conventional logging,” Connolly added.

Forests recover from these natural disturbances within about a decade — far faster than after clear-cuts, which are still emitting carbon a decade later, she said.

Pilot ejects ahead of T-38 training jet crash in Mississippi

Also, the deadfall and detritus left behind by such natural mortality events provide vital habitats and food sources for a variety of creatures, from grizzly bears to goshawks.

Those are services that industrialized plantation landscapes simply don’t provide, she added.

Left alone, forests will largely balance themselves, she argued. “Emissions released from insects and fire are largely out of our control, whereas forestry emissions are under our direct control,” she said.