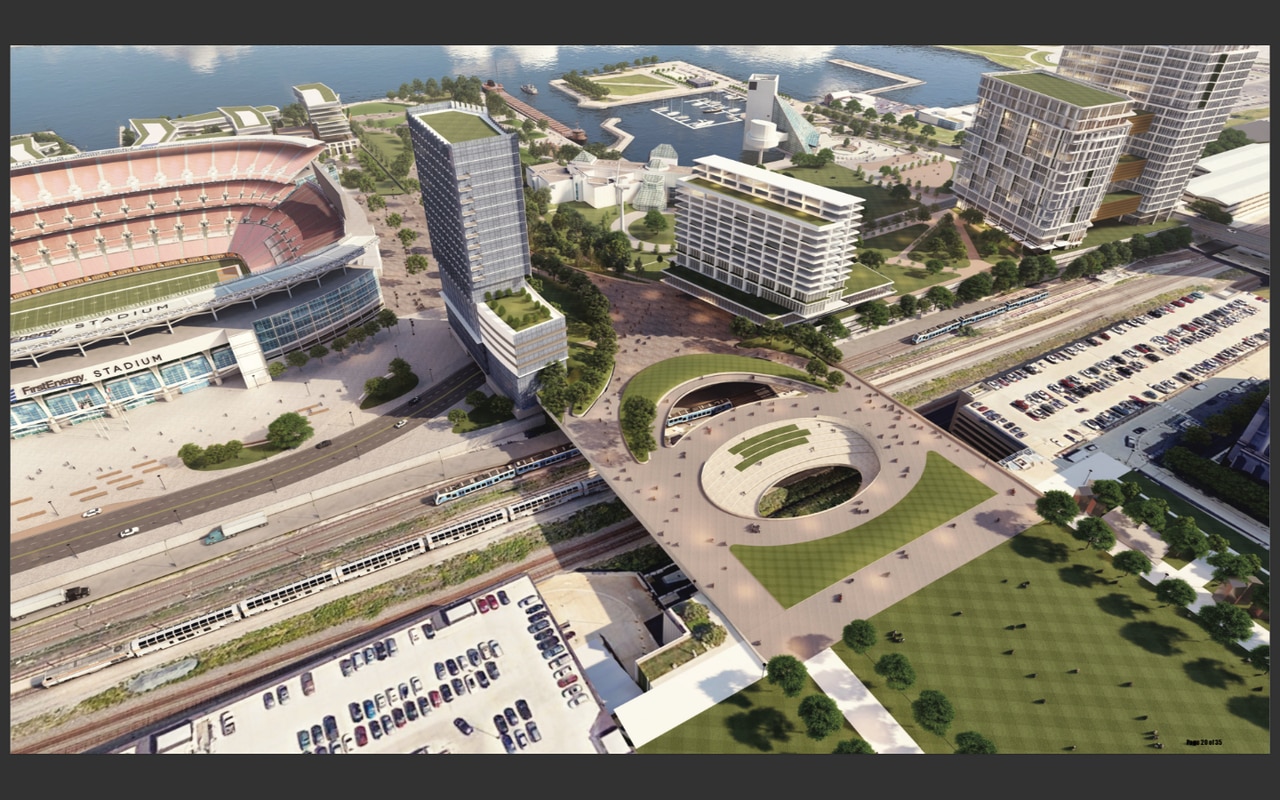 Reporter Eric Heisig smelled something fishy this week when the Cleveland Planning Commission held a special meeting about the Cleveland Browns’ lakefront vision without publicizing it as usual or notifying reporters.

He wrote a detailed story about the issue Thursday.

Here’s the problem: What the Planning Commission did helped us out. Reporter Bob Higgs and columnist Steve Litt had negotiated with the Browns and city officials for an exclusive look at the Browns lakefront plan, which published Sunday on cleveland.com and in The Plain Dealer. If the Planning Commission had taken its normal steps to publicize the special meeting, it would have alerted the other media to our scoop.

Eric did not know any of this. He was not involved in the reporting on the Browns lakefront plan. All he knew is that The Planning Commission hastily arranged a special meeting and did not follow normal steps for publicizing it. Nor did it provide public access or a video of the meeting for days afterward.

He wondered why. He spent three days asking City Hall about it without getting much in the way of answers and then wrote his story.

I have a bit of quandary. On the one hand, I have two reporters who worked out exclusive access for our audience on a huge story – the most realistic bid ever for revamping the Cleveland lakefront – and on the other I have a reporter questioning why the city bent its public notice rules.

Is it fair for us to have a story on our site raising questions about the city’s bending of those rules with no information about the exclusivity of our reporting? No. It’s not.

But they – and our platforms and our audience — benefited from what the city did. The story remained a secret until Bob and Steve broke it.

We just can’t have that. We can’t be the beneficiary of bad government behavior, and bending the rules for whatever reason is bad behavior. Our role in this community is to advocate for you. We are the watchdog. We are the ones who constantly call on governments to be transparent and to follow the rules. Although I appreciate the motive behind what happened here, our news organization can’t tolerate it.

My take is simple. The city should not have bent the rules.

This position likely means fewer exclusive pieces for our newsroom, and I’m OK with that. Advocating for good government is the right thing to do.

The city has asked us to retract Eric’s story. Not a chance. He wrote a responsible and accurate story. What I’ve done is add a note to clarify all of this, to make sure people are aware of our role, with a link to this column explaining what happened.