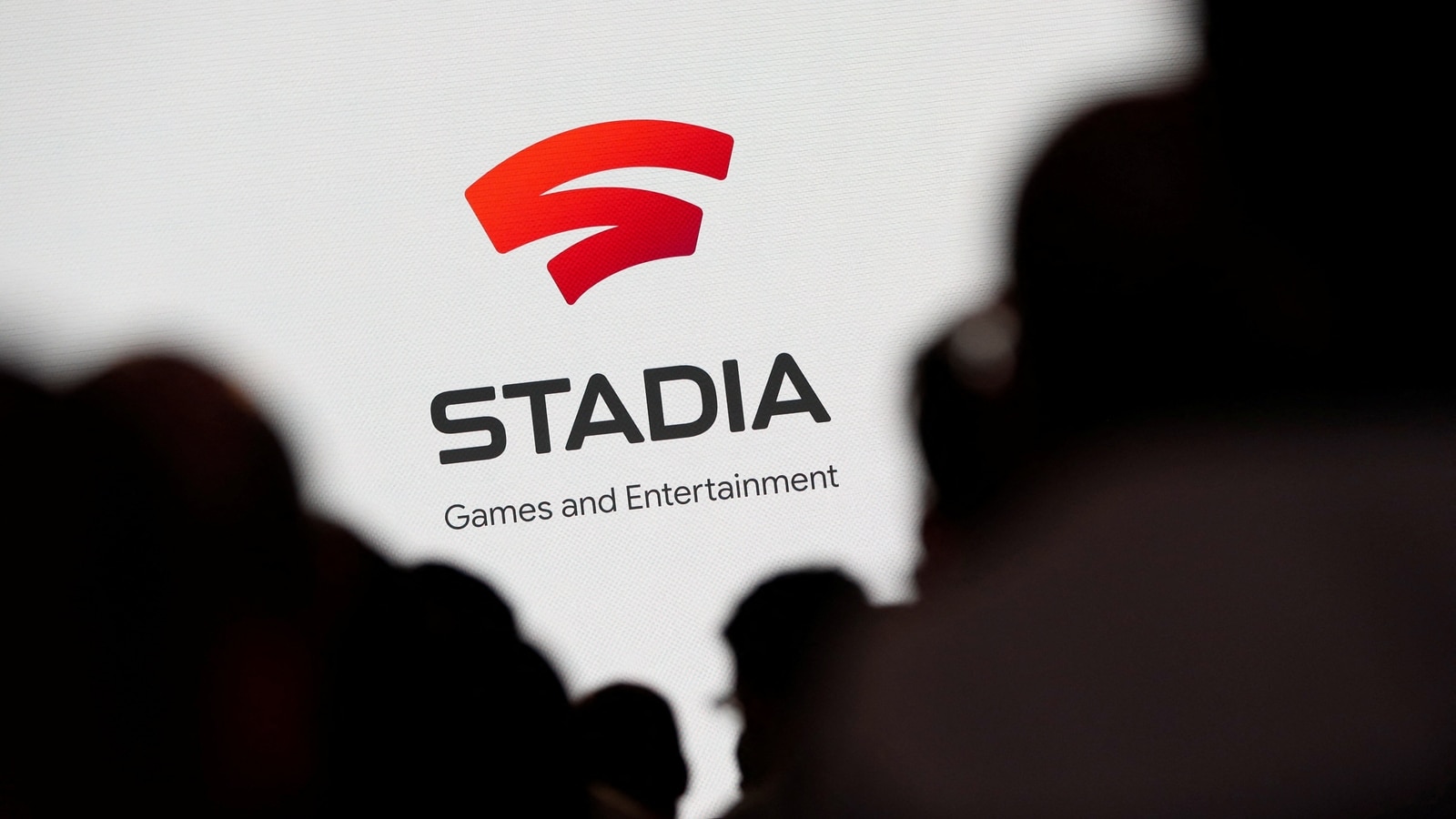 Google said it will terminate services for Stadia, its troubled cloud gaming service, after it failed to gain traction with players.

Google said it will terminate services for Stadia, its troubled cloud gaming service, after it failed to gain traction with players almost three years after its launch.

Stadia was an attempt from Alphabet Inc.’s Google to take on the video game console giants with a platform of its own. Unlike traditional consoles, Stadia allowed users to play games on devices such as Android phones and Chromecast apps for TV, by funneling data directly from Google’s server clusters. Its subscription cost $10 a month.

“While Stadia’s approach to streaming games for consumers was built on a strong technology foundation, it hasn’t gained the traction with users that we expected,” Phil Harrison, Stadia vice president and general manager, wrote in a blog post on Thursday. “So we’ve made the difficult decision to begin winding down our Stadia streaming service.”

Players will be able to access their games library and play through Jan. 18. Google will refund Stadia hardware purchases, games and add-on content made through the Google Store, Harrison said.

Google invested generously in Stadia in an effort to reach well beyond the audience of traditional gamers or those who couldn’t afford a pricey Xbox or PlayStation console. It shelled out tens of millions of dollars to get games like Red Dead Redemption 2 on the platform, Bloomberg has reported.

Stadia debuted in November 2019 with popular third-party franchises including Destiny 2 and Assassin’s Creed Odyssey. But Google’s ultimate goal was to pack Stadia with original content and the company hired hundreds of game developers from Montreal and Los Angeles. They didn’t have long to ramp up before Google shuttered its in-house game development in early 2021. People familiar with the studio said at the time that the rule-bound tech giant struggled to foster an environment nurturing to video game development, which is interdisciplinary and can be chaotic. The impact of Covid-19 spurred a hiring freeze at Google, which presented challenges for staffing up the division.

Gamers also chafed at the idea that games they purchased for $60 a piece didn’t feel like they belonged to them, since they were stored in the cloud — a concern validated by Thursday’s shutdown notice. Accustomed to owning their own hardware, some gamers felt like Stadia appeared too jarring of a shift. The service missed its sales targets on controllers and monthly active users by hundreds of thousands, Bloomberg has reported.