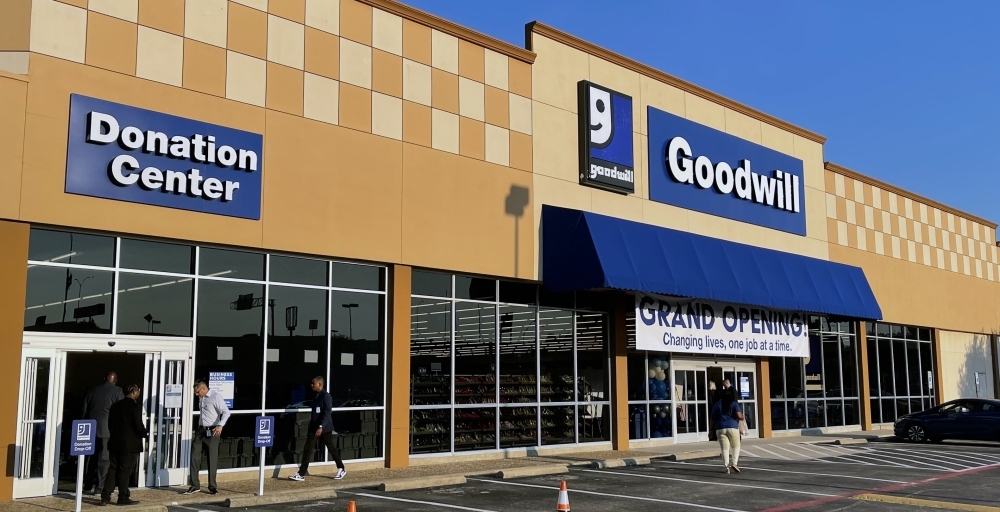 A new Goodwill Store and Donation Center opened June 17 at 1201 N. Central Expressway, Plano. The store sells everyday items, such as clothing, shoes, home decor, kitchenware and linens. The 17,000-square-foot store is in the space formerly occupied by World Market. The revenue generated by the sale of donated goods in the Plano location will be used to create jobs for individuals with disabilities and those in need, according to a press release from the company. Revenue from the store will also be used to provide job training and employment services. 469-543-0570. https://goodwilldallas.org