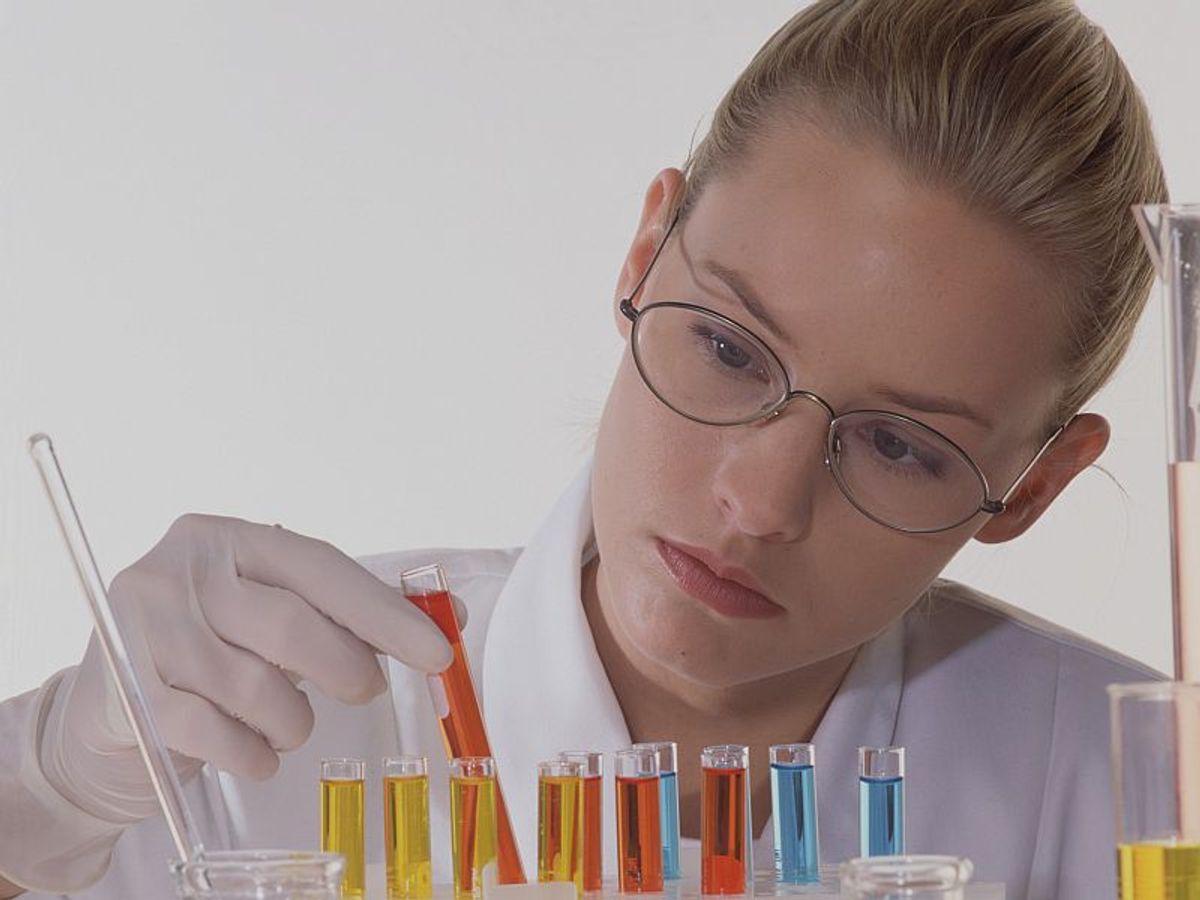 The researchers found that in all studies, overall survival was 100 percent. Event-free survival was 97 and 100 percent in the U.S. studies and U.K. study, respectively, at 12 months; 97 and 95 percent, respectively, at 24 months; and 95 percent in the U.K. study at 36 months. In 29 patients in the U.S. studies and 19 patients in the U.K. study, engraftment of genetically modified HSPCs persisted. Sustained metabolic detoxification and normalization of ADA activity levels were observed in patients. Immune reconstitution was robust; 90 and 100 percent of those in the U.S. and U.K. studies discontinued immunoglobulin-replacement therapy by 24 and 36 months, respectively.

“The high overall survival and event-free survival observed at 24 and 36 months compare favorably with survival that has been observed previously with HSCT, the current standard of care for the treatment of ADA-SCID,” the authors write.

The study was partially funded by Orchard Therapeutics.