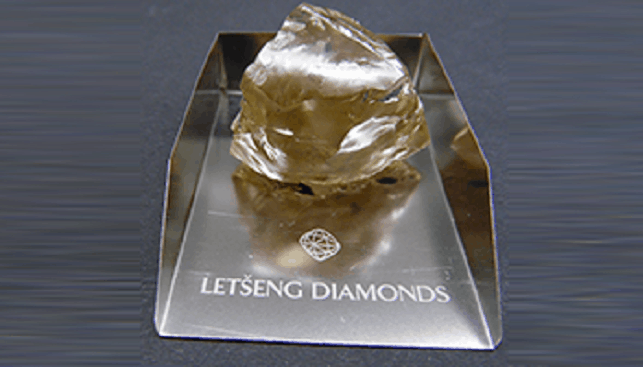 Gem Diamonds, which owns 70% of the Letšeng diamond mine in Lesotho, has raked in revenues of $104 million in the first six months of 2021, Rough & Polished reports. The average price per carat for the period was $1,886.

These figures represent a fall compared with the corresponding period last year, when Gem Diamonds made $115 million and an average realised price of $2,057 per carat.