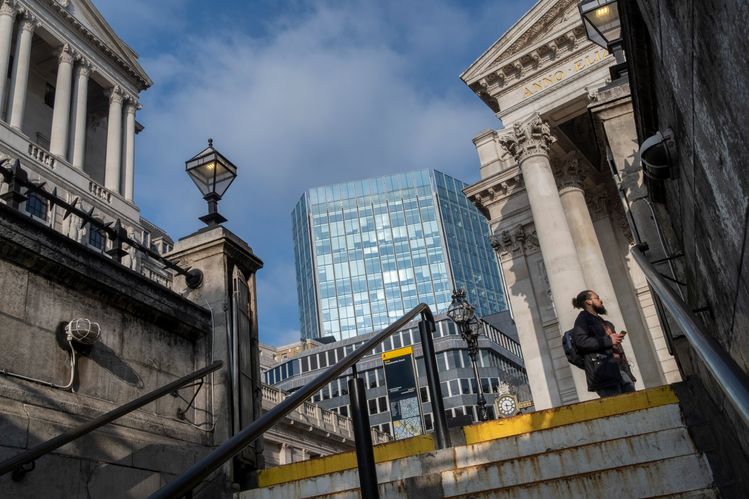 Fund managers have begun positioning portfolios for higher inflation, trimming their exposure to technology companies and loading up on UK stocks.

Bank of America’s latest global fund manager survey, published on 18 May, shows stock pickers are “positioned for inflation with a hint of defensives”.

Allocation to British companies is at its highest level in more than seven years, while allocation to tech is at a three-year low.

Exposure to “late cycle” stocks such as banks and natural resources has exceeded highs not reached since 2006, according to the poll of 216 participants managing $625bn.

Fund managers cited inflation as the biggest tail risk to portfolios, with 69% expecting both higher growth and inflation — a new record for the figure.

Federal Reserve officials have suggested the year-on-year rise in inflation is temporary, but fund managers are adopting a more cautious approach, with some trimming their equity exposure amid emerging signs of US overheating, pivoting to so-called value stocks.

Fund managers’ allocation to UK companies is the highest since March 2014, according to BoA. It comes as UK equities continue their winning streak, with positive flows over the past three months helping them recoup all the outflows posted from the previous six-month period, according to separate data from Calastone.

Bitcoin, which has posted a more than 17% drop in price over the past week, was singled out by fund managers as the most crowded long trade, replacing tech from April’s survey. Seventy-five per cent of respondents said bitcoin is in bubble territory.