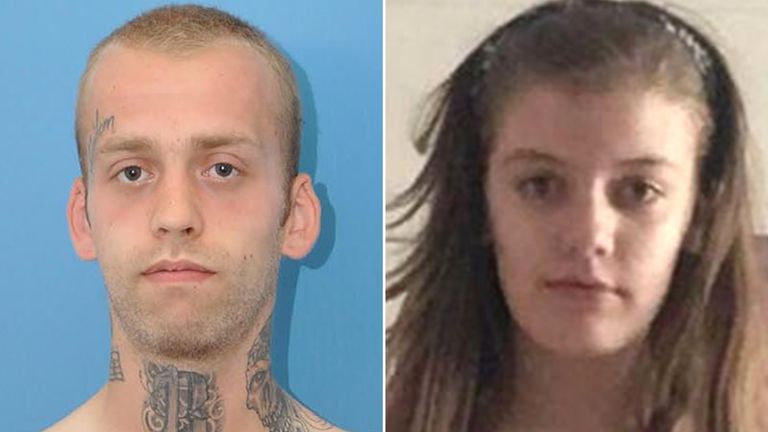 Frontline police in the UK are not being taught what evidence they can collect from technology companies, according to training documents obtained by Sky News.

Officers are instructed they need to obtain specialist support or advice to seek evidence in cases involving social media apps and services, but the training has failed to make them aware of how doing so can contribute to an investigation.

The knowledge gap between regular officers and specialists has led to criminals evading justice because their victims have been wrongly informed there is no way to investigate crimes over social media apps.

Image:
The College of Policing provides an interactive cartoon game as a learning tool

What impact has this had?

More than a dozen complaints to police from girls and women victimised by the prolific online predator Abdul Elahi were not pursued because officers believed there was no way to gain evidence from WhatsApp and Skype, as Sky News revealed earlier this year.

Police also dismissed their ability to seek evidence from Snapchat in the case of Semina Halliwell, a 12-year-old rape victim who took her own life directly after an interview with an officer who had initially discouraged her from pursuing the complaint.

A study from the University of Suffolk in 2018 warned there was “an urgent need for training across police forces” as fewer than a fifth of police force members knew how to collect evidence from technology companies.

What are police officers taught?

The training materials obtained by Sky News reveal that officers are not provided with a list of potential evidence that may be recoverable from online services that are likely to be used in crimes – for instance IP addresses and phone numbers for WhatsApp accounts.

Obtaining an IP address is mentioned during an investigation included in one e-module, but it is cited as an aside when officers already have access to the perpetrator’s device – and thus evidence than they had been controlling the social media accounts used in the harassment.

One of the documents incorrectly describes the acronym RAM as standing for Rapid Access Memory rather than Random Access Memory, which while unlikely to impact an investigation indicates a lack of expertise among those delivering the training.

Professor Alan Woodward at the University of Surrey, who Sky News contacted for expert analysis, said he was “surprised officers investigating reports of potentially harmful behaviour are not schooled rather more in how to walk the virtual beat”.

He described the documents as “surprisingly sparse” and said: “They give pointers to what data may be kept in ‘the cloud’ but for accessing such data officers are asked to rely upon specialist digital investigation officers.

“Much of this guidance seems to be aimed at gathering evidence following a crime, and ensuring that it can be presented without challenge in court. And again it assumes a ‘competent person’ is on hand to help collect the evidence.

“I can understand this if you are forensically retrieving data from a seized device, and you want to ensure continuity of evidence, but that’s different to investigating reports of online abuse,” he added.

Image:
Facebook only provided data on conversations between Stephen Nicholson and Lucy McHugh on the first day of his trial

There remain a number of challenges facing police investigations involving collecting evidence from US-based technology companies, including extreme delays in the legal process.

In the prosecution of Lucy McHugh’s killer, Stephen Nicholson, a request to Facebook for online messages between him and his victim was only returned on the first day of his trial.

Writing online, some officers have complained that in many cases the data would take so long to come back that the statute of limitations would have expired before they could bring charges – although Crown Prosecution Service guidance requires only that a complaint is made within that period.

A spokesperson for the College of Policing told Sky News: “The college has recognised the need to further increase digital skills in non-specialist roles and last year launched a new suite of training for all police officers and staff across the country.”

Among the training materials is a script from an interactive cartoon game called Operation Modify, allowing players to click on screen elements and be rewarded points or charged energy while conducting an investigation.

The spokesperson for the College of Policing, which asked Sky News not to reproduce the training in full, said: “Our Operation Modify training adds to courses on digital policing already available to non-specialist officers and staff.” 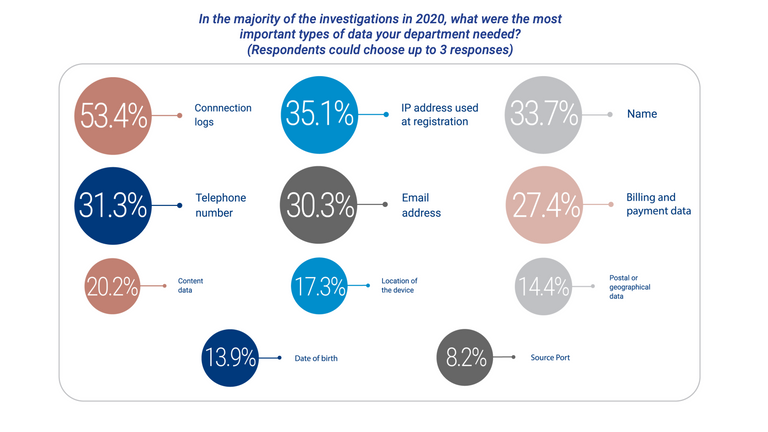 The documents shared with Sky News under freedom of information laws also do not explain the value of metadata that can be obtained from technology companies, instead only referencing connection logs stored by physical wifi routers.

A report on digital investigations by Europol ranked metadata as the most important type of digital evidence, in particular the connection logs and the IP address used at registration.

The College of Policing spokesperson stated: “All of our courses in this area include specific training on metadata for frontline officers, so that they are able to best support their own and any specialist investigations in these types of cases.”

Sky News requested the full training regarding evidence collection involving messaging apps. The material provided does not include specific training on metadata.

“We are working closely with forces so that as many officers as possible undertake this type of training and build their skills. Our frontline officer training sits alongside a host of other courses available for specialist investigators,” the statement added. 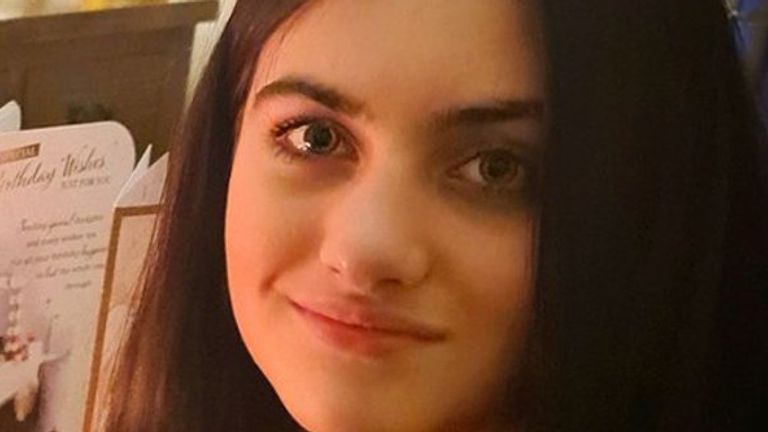 Image:
Semina Halliwell and her family were targeted by online and offline harassment after she reported being raped

Lack of training to investigate harassment

Professor Woodward said: “What is conspicuous by its absence (to a non police officer like me) is how officers should go about investigating online harassment.

“We all know that in some cases online abuse, stalking, and so on can lead to tragic results that if the police had intervened sooner might have been avoided.

“It’s difficult to know if the police feel they need to wait for a crime or consequential tragedy to occur before collecting the ‘evidence’ as part of the investigation and hopefully prosecution, or if they just haven’t quite caught up with the role that social media, and the online world in general, plays in people’s lives,” he said.

With several of Elahi’s victims, and in the case of Semina Halliwell, the victims were further harassed and bullied on social media after the incidents took place.

“At the very least when a crime is reported the police need to be aware of the extraordinary pressure that victims can be put under through others online. This needs to be managed in the same way the police assign family liaison officers in missing persons cases,” said Professor Woodward.

“I hope there is documentation dealing with this sort of incident elsewhere but from what I’ve read here it doesn’t seem to give much guidance, if any, to a regular investigating officer on how to deal with situations which include, for example, threat, harassment and bullying online.

“There is much talk about process in these documents, which I accept is important for successful prosecution, but one could be forgiven for thinking that the police haven’t quite caught up with just how important areas such as social media, online messaging, etc, can be in preventing crimes and tragic consequences on those who suffer online abuse.”