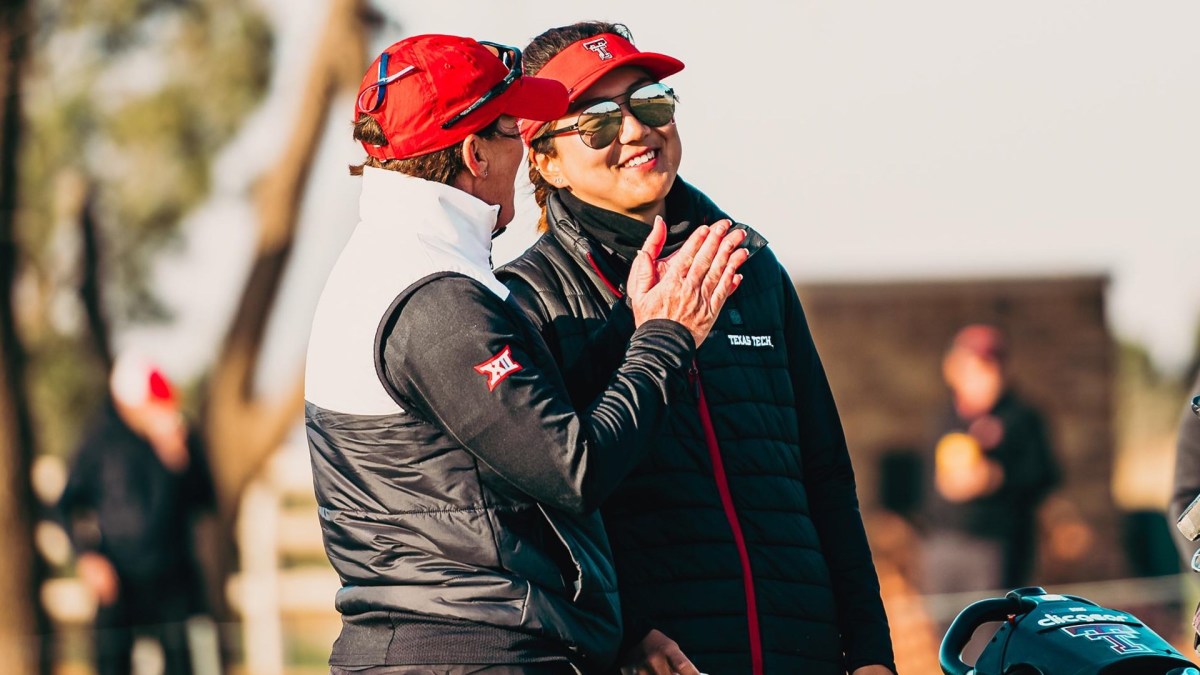 While the ultimate goal for any college athlete will always be to be crowned national champions in their respective sport, receiving other honors is sometimes still just as special.

Those four include a pair of freshman in Chiara Horder and Chelsea Romas, as well as junior Anna Dong and senior Amy Taylor. Both Taylor and Dong have become commonplace on the WGCA Academic All-American Scholar list.

Recognized as having one of the highest standards for selection to these teams in college athletics (3.50 GPA), the WGCA All-American Scholar teams continue to demonstrate the high-level academic achievements of players across the country.

Dong was also recently named one of two honorees for the Big 12 Sportsmanship Award. Both she and Taylor were named to the Academic All-Big 12 First Team.

Not only have Taylor and Dong seen numerous appearances, but this is the 12th straight year that coach JoJo Robertson’s program has multiple All-American Scholar recipients.

Robertson and her team will always seek to claim a national championship trophy for Texas Tech, but consistently having multiple athletes being named Academic All-Americans is not too shabby of an accomplishment itself.