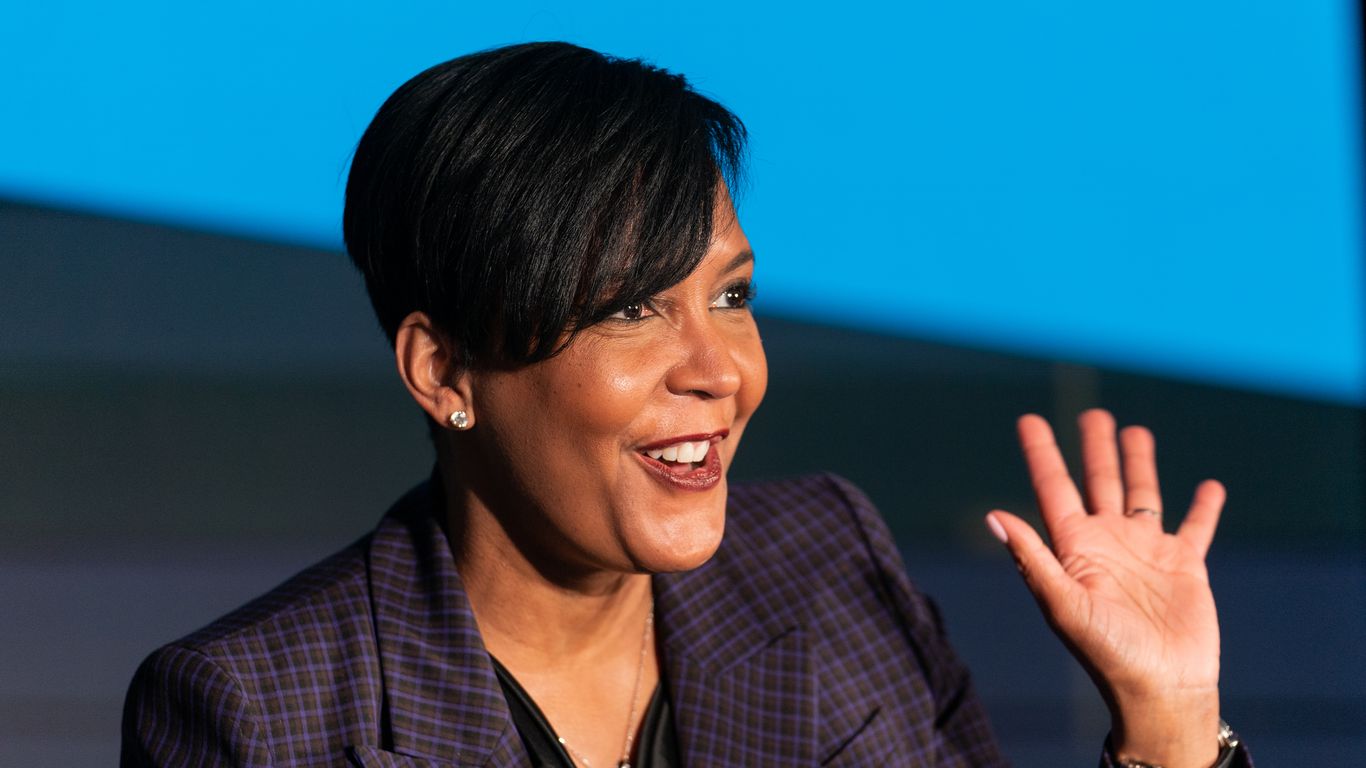 President Biden is tapping former Atlanta Mayor Keisha Lance Bottoms to replace Cedric Richmond as one of his most senior aides, bringing a Democratic rising star and former VP contender into the White House at a critical juncture, Axios has learned.

Why it matters: As director of the White House Office of Public Engagement beginning in the coming weeks, Bottoms will immediately have access to some of the most high-level planning and strategy sessions in the West Wing — and to the president himself.

Driving the news: Bottoms told Axios in an interview that she plans to do “more listening than anything,” and that “it’s important that people feel their voices are reflected and their voices are heard.”

Between the lines: In choosing Bottoms to replace Richmond, a Black former congressman from Louisiana, Biden is signaling an ongoing commitment to African American constituents and leaders to elevate people of color in his administration.

What they’re saying: “I know what it’s like to lead through difficult times and how important it is to have strong leaders around you to navigate,” she told Axios.

Background: Like Richmond, Bottoms has been a close adviser to Biden since the early days of his 2020 campaign, when both were surrogates.