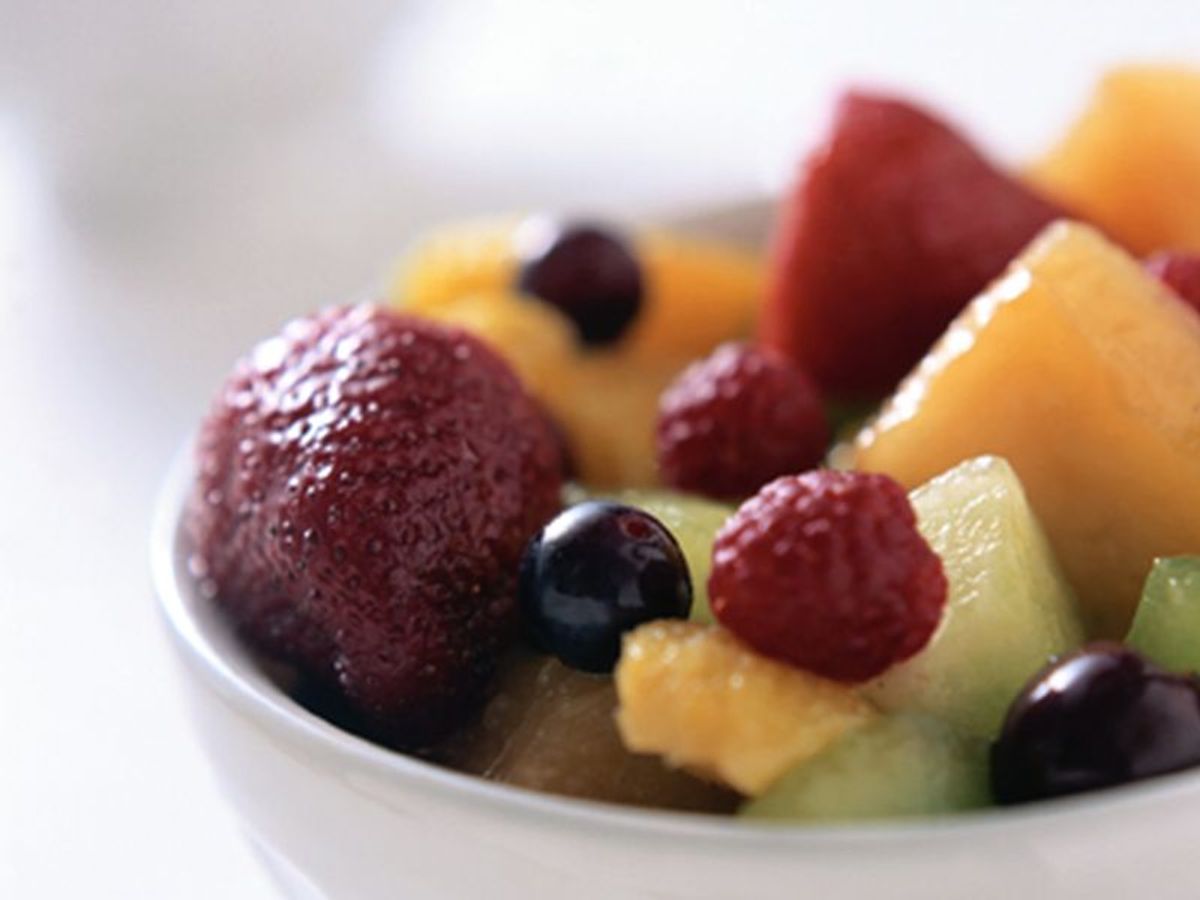 TUESDAY, Nov. 22, 2022 (HealthDay News) — Dietary intake of total flavonols and flavonol constituents seems to be associated with slower cognitive decline, according to a study published online Nov. 22 in Neurology.

Thomas Monroe Holland, M.D., from the Rush University Medical Center in Chicago, and colleagues examined the associations of dietary intakes of total flavonols and constituents on the change in cognitive performance in global cognition, episodic memory, semantic memory, visuospatial ability, perceptual speed, and working memory in a cohort of 961 participants of the Rush Memory and Aging Project who were followed for 6.9 years. A battery of 19 cognitive tests was used to examine cognitive performance annually.

“Something as simple as eating more fruits and vegetables and drinking more tea is an easy way for people to take an active role in maintaining their brain health,” Holland said in a statement.