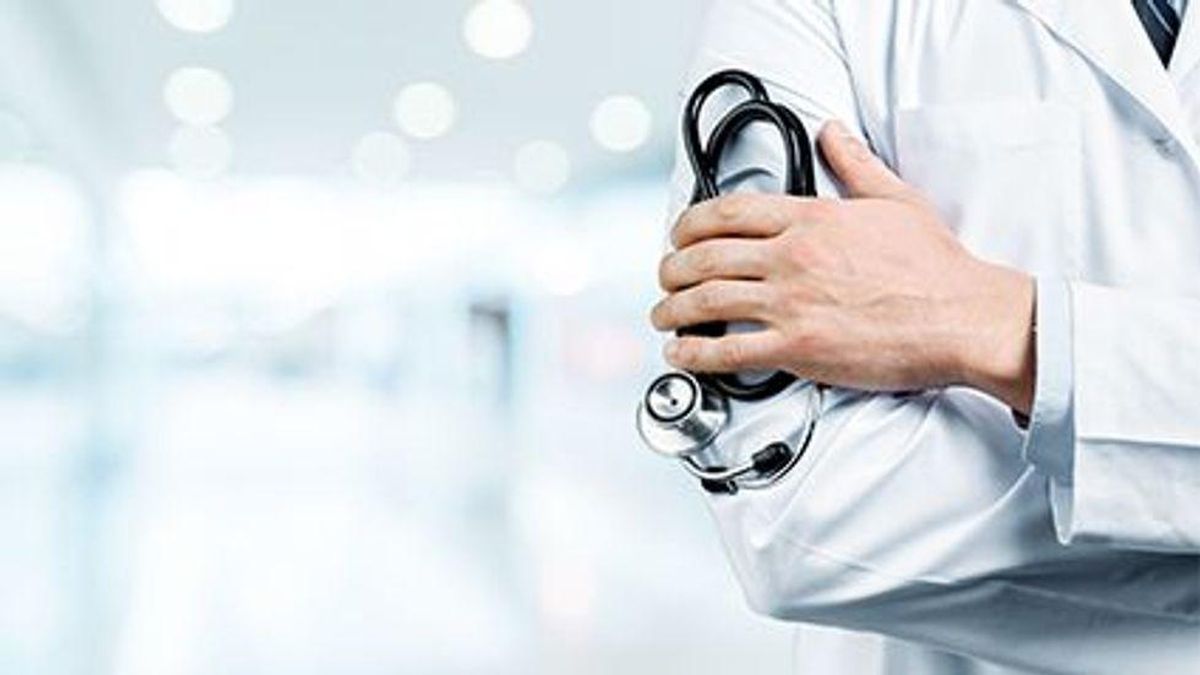 MONDAY, May 17, 2021 (HealthDay News) — Less than half of physicians now work in private practice, according to a report released by the American Medical Association (AMA).

“To what extent the COVID-19 pandemic was a contributing factor in the larger than usual changes between 2018 and 2020 is not clear,” AMA President Susan R. Bailey, M.D., said in a statement. “Physician practices were hit hard by the economic impact of the early pandemic as patient volume and revenues shrank while medical supply expenses spiked. The impact of these economic forces on physician practice arrangements is ongoing and may not be fully realized for some time.”