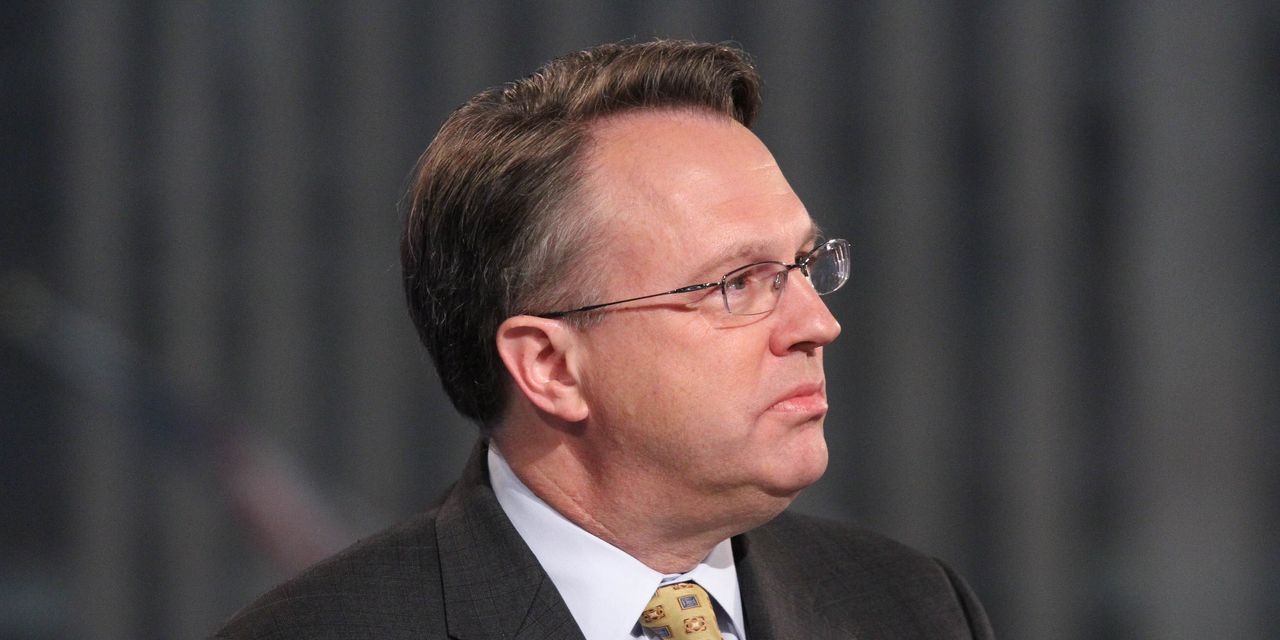 Don’t panic about rising inflation in 2021. That’s the message delivered Monday by the president of the New York Federal Reserve.

John Williams, one of the top officials at the U.S. central bank, said he expects inflation will “run above” the Fed’s 2% target through the rest of the year.

Yet he also predicts inflation will subside to 2% by 2022 after the U.S. and world economies are mostly reopen and pentup demand has largely been met.

“It’s important not to overreact to this volatility in prices resulting from the unique
circumstances of the pandemic and instead stay focused on the underlying trends in inflation,” Williams said in a virtual speech to the Women in Housing and Finance Annual Symposium.

The cost of many key parts and materials have soared this year owing to a rapid strengthening of the U.S. economy and persistent disruptions in global supply chains tied to the pandemic. Computer chips used in autos, appliances and a range of other goods are particularly in short supply.

Shortages and soaring prices forced American producers to scale back production in April despite a high level of demand. As a result, inflation has rebounded from near zero last year to a more than 2% yearly pace as of April.

Top Fed officials insist they plan to stick to their easy-money strategy to boost the economy, saying any increase in inflation would only be temporary. The central bank has taken unprecedented steps to reduce U.S. interest rates to record lows.

Williams said the Fed needs to continue to support the economy despite rising inflation because the U.S. still is not close to fully recovered. He pointed out that 8.5 million jobs are still missing and that key segments of the economy are far from recovered.

He also said a slow global recovery could further hinder the U.S.

“While I am optimistic that the economy is now headed in the right direction, we still have a long way to go to achieve a robust and full economic recovery,” he said.