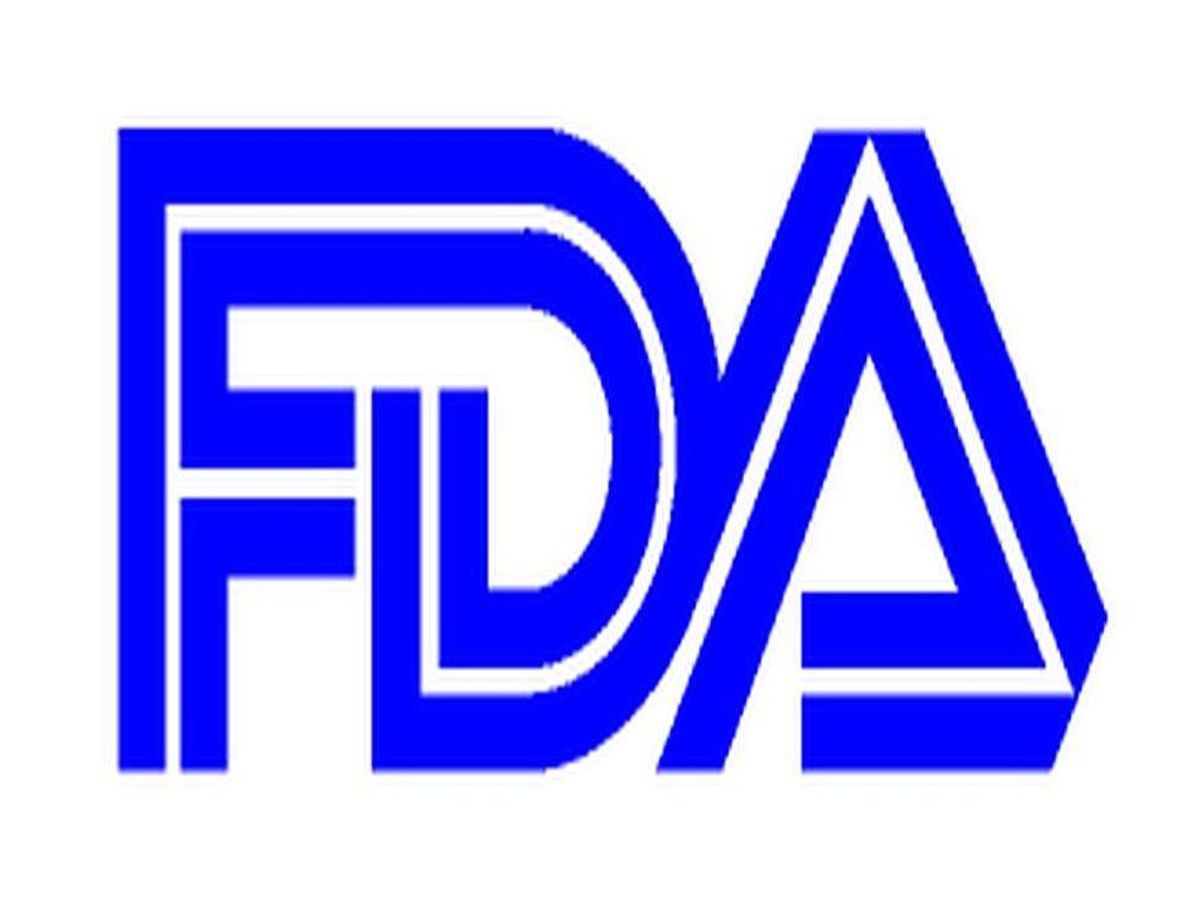 THURSDAY, June 3, 2021 (HealthDay News) — The Medtronic Heartware Ventricular Assist Device (HVAD) system should no longer be implanted into end-stage heart failure patients due to an increased risk for neurological problems and death, the U.S. Food and Drug Administration says.

The agency also said there have been complaints that the internal pump may delay or fail to restart. Medtronic has halted the distribution and sale of the HVAD system and issued a notification letter telling doctors to stop new implants of the device. The company has received more than 100 complaints involving delay or failure to restart the HVAD pump, including reports of 14 patient deaths and 13 cases in which removal of the device was necessary.

The FDA said doctors should follow the instructions provided in the notification letter, including: stopping new implants; using an alternative, such as the Abbott Heartmate 3 Left Ventricular Assist System; and advising patients who have the Medtronic system to continue normal use of device components and to contact the company for replacement items, such as controllers, batteries, AC/DC adapters, and a carrying case. The Medtronic notification letter also says doctors should inform patients that elective device removal is not recommended, and decisions about removing the HVAD pump should be made on a case-by-case basis, with careful consideration of the patient’s clinical condition and surgical risks, the FDA said.