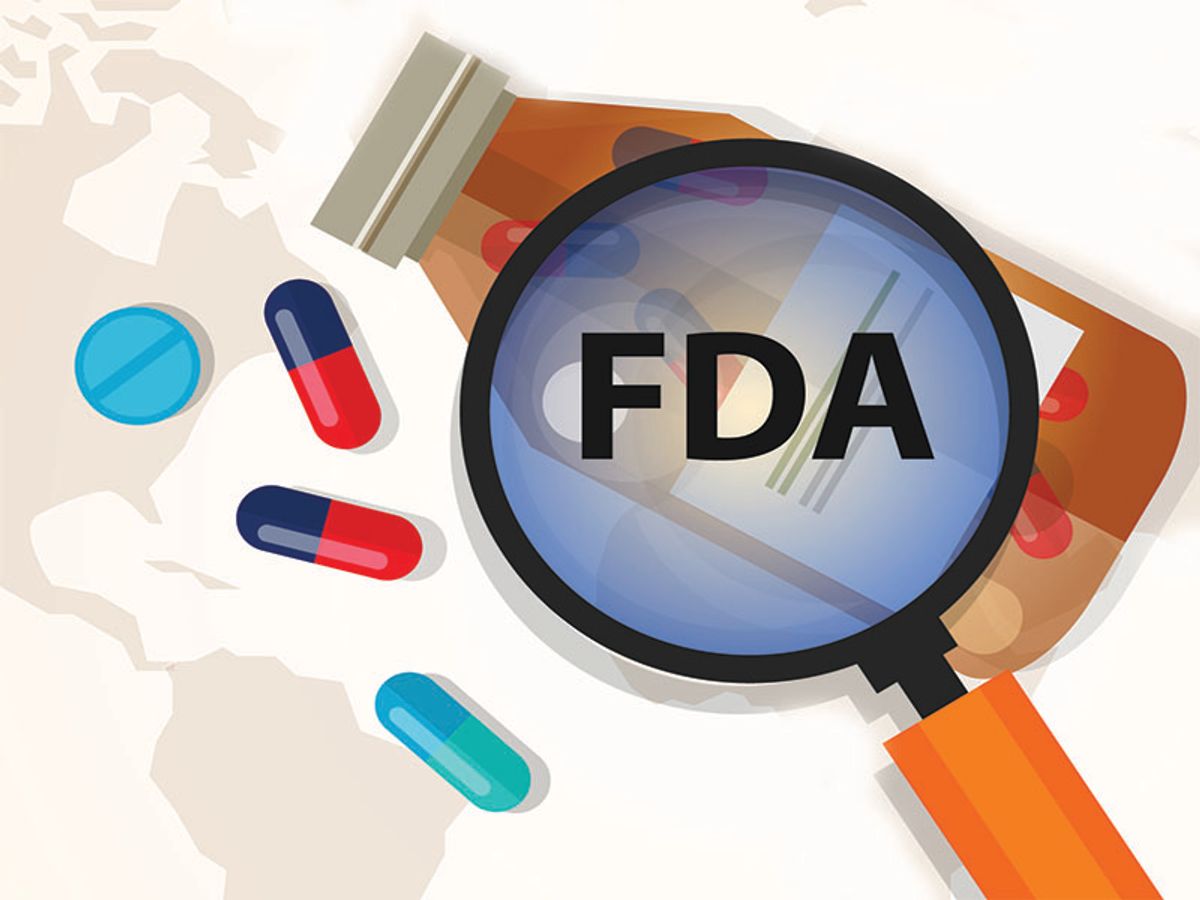 The drug is the first to be approved to reduce the risk for many causes of disease, including kidney function decline, kidney failure, cardiovascular death, and hospitalization for heart failure. Farxiga was first approved in 2014 to improve glycemic control in adults with type 2 diabetes.

The approval was based on efficacy data from the DAPA-CKD Phase III trial, a multicenter, double-blind study of 4,304 patients randomly assigned to standard of care plus Farxiga 10 mg or placebo. Patients were evaluated for progression to a composite end point of ≥50 percent reduction in kidney function, progression to kidney failure, or cardiovascular or kidney death. At least one composite end point occurred in 197 of 2,152 patients who received Farxiga compared with 312 of 2,152 patients who received placebo — a reduction of 39 percent. Hospitalization for heart failure or death occurred in 100 patients who received Farxiga compared with 138 who received placebo.

The FDA notes Farxiga is not indicated for patients with autosomal dominant or recessive polycystic kidney disease or those taking immunosuppressive therapy to treat kidney disease. There have been reports of serious, life-threatening cases of Fournier’s Gangrene in patients with diabetes taking Farxiga. It can also cause dehydration, serious urinary tract infections, genital yeast infections, and metabolic acidosis or ketoacidosis. Clinicians should assess patients’ volume status and kidney function before starting them on Farxiga.

Approval was granted to AstraZeneca.