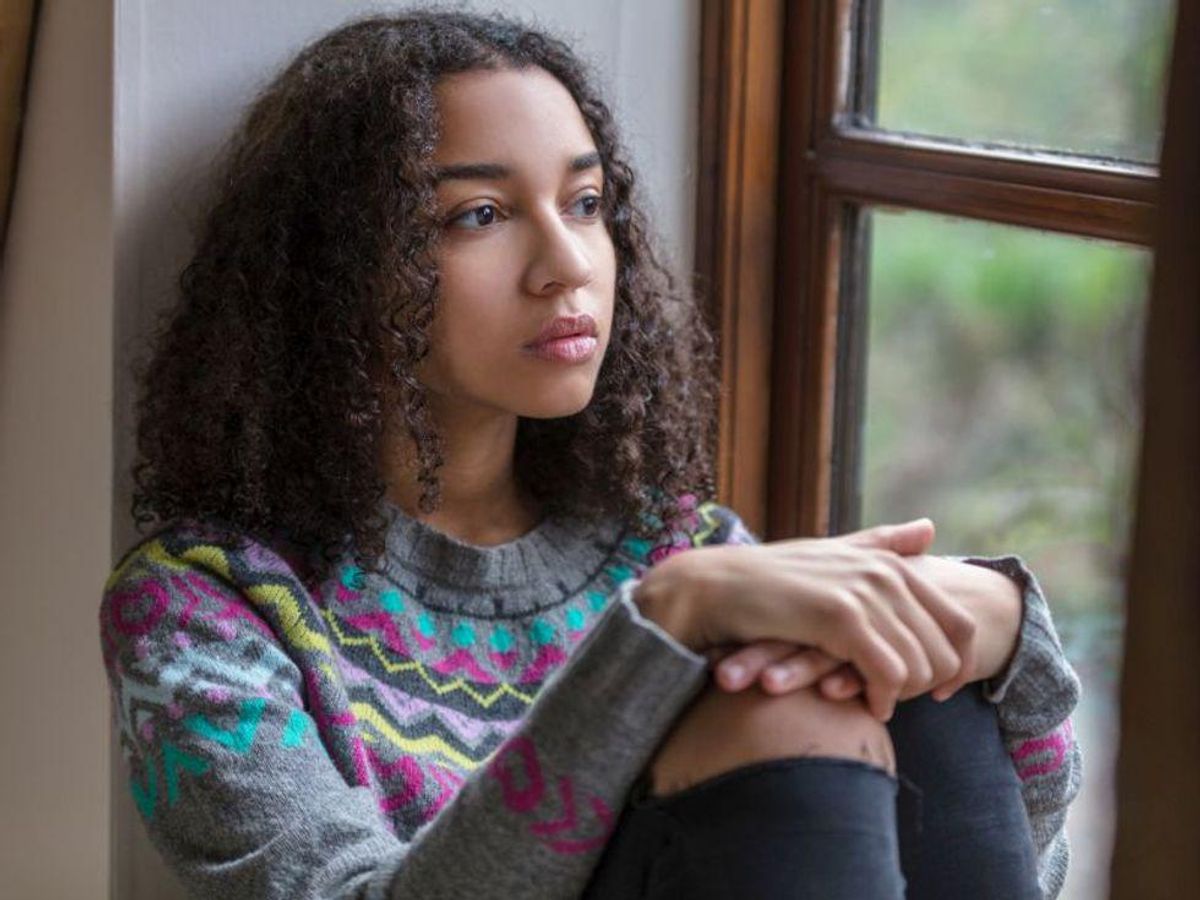 FRIDAY, May 14, 2021 (HealthDay News) — Children and adolescents with involuntary psychiatric hospitalization are more likely to have a diagnosis of psychosis, substance misuse, or intellectual disability than those admitted voluntarily, according to a review published online April 27 in The Lancet Child & Adolescent Health.

“We hope that a greater understanding of the factors associated with involuntary psychiatric hospitalization of children and adolescents will contribute to the creation of more equitable pathways to psychiatric treatment for patients of all ages and, ultimately, a reduction in long-standing health care inequalities,” the authors write.